Last night I was fortunate enough to see the show at the Motor point Arena in Cardiff. Where to start, here’s hoping I can find the words to justify an evening which was a true feast of music.

On arrival it was obvious that the audience were excited and enthusiastic about the evening ahead, well let me say – they would not have been disappointed.

The warm-up act was a young British singer, born in London, Shaun Escoffery. 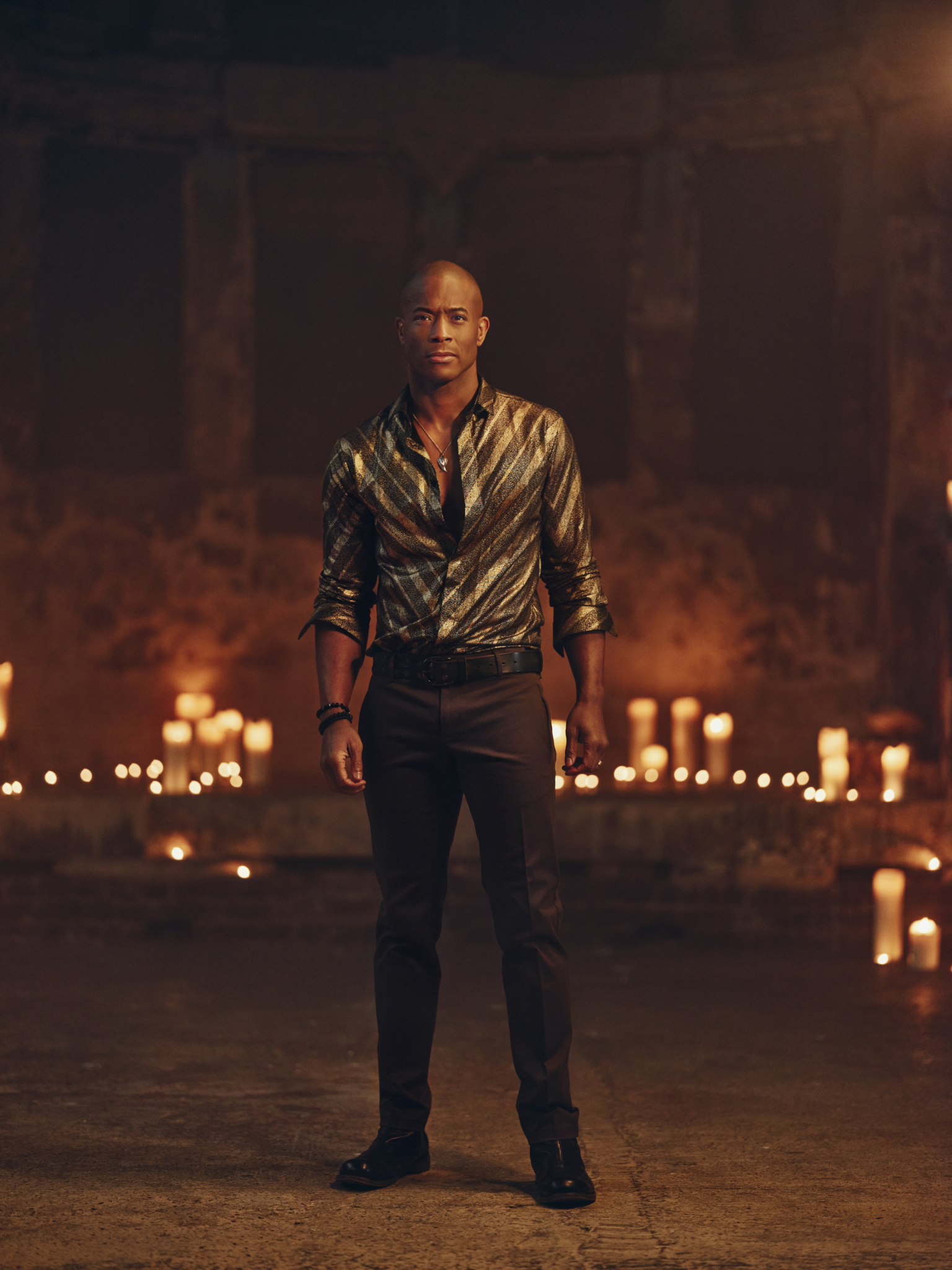 Prior to last night I personally didn’t know a lot about him except he was an R & B performer. He was well received and I thoroughly enjoyed the songs – such a powerful voice, one thought that crossed my mind was that in the future he will be centre stage, during his own concerts, that is something that I will look forward to.

After a short break the orchestra and backing singers took their place and it was time for the main event. 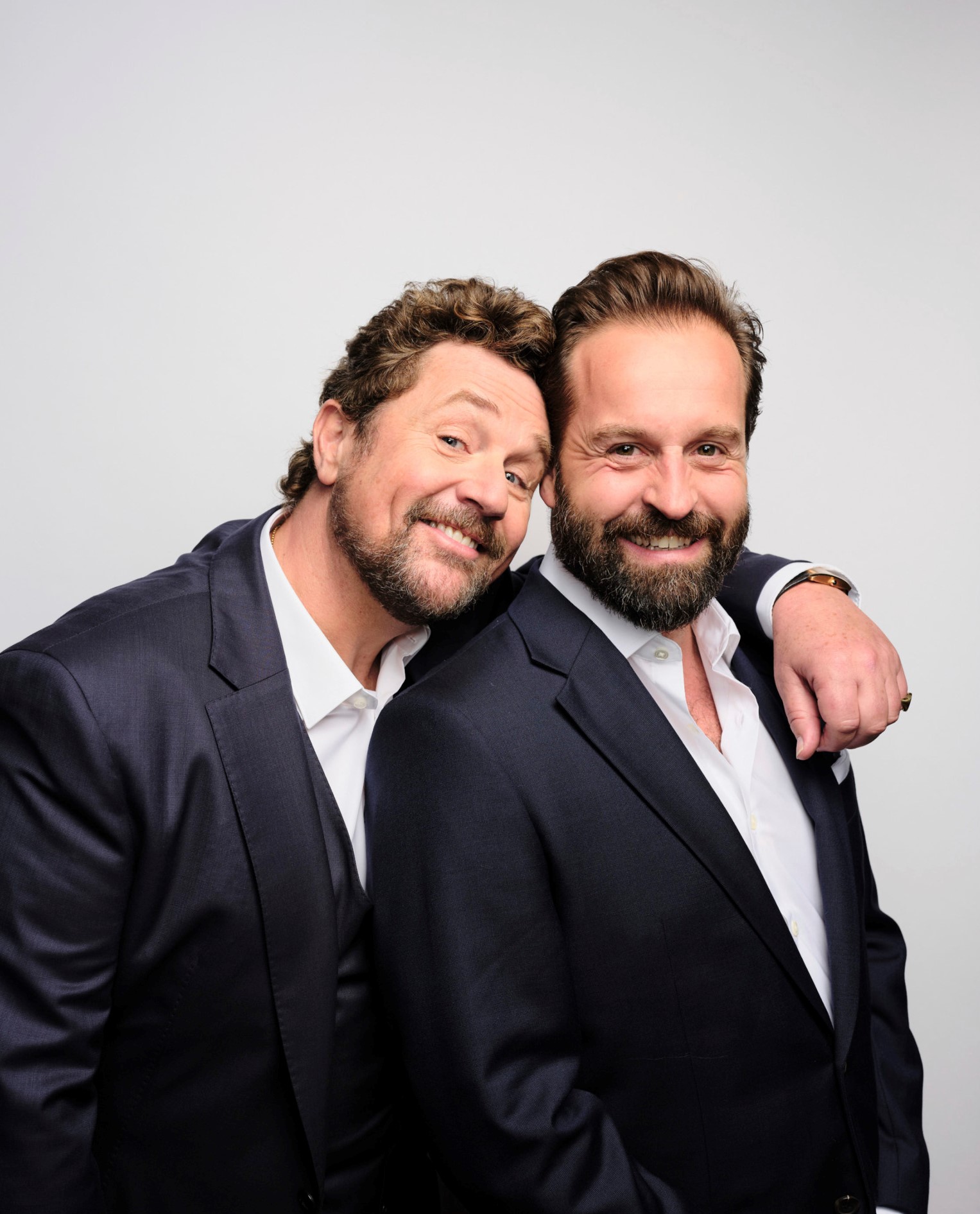 What a reception, the audience went wild, it truly was an amazing dare I say Welsh welcome.  They opened with their number 1 track from their latest album – The Greatest Show.  I think this sums up the evening as it truly was up there with -The Greatest Show. There was such a variety of songs, something for everyone, it wasn’t long before we were on our feet applauding at the end of each one.

The special effects and lighting were spectacular.

The bond between the two of them is obvious, the humour they shared on stage just added to the experience.

As the show went on they explained they had invited a friend  to join them – someone who could Act, Sing with a Body like a medonis, someone who was a friend, then they announced it was Luke Evans – wow what a reception , the applause grew and grew for a moment I didn’t think we would hear him sing, but when he did it was amazing. When he finished the number and the applause ended Alfie was heard saying – ‘Well that was a b**** mistake.’

I love the musicals and we were treated to songs from Aspects of Love and Les Miserables, having seen both I was mesmerised to hear them again.

They continued the evening with a medley from The Lion King inviting Shaun Escoffery to rejoin them explaining he had performed in this musical, what a treat.

When they left the stage, the entire audience were chanting for more and they didn’t disappoint returning  to further entertain us with songs from Grease.  By this time the majority of the audience were on their feet dancing and singing along, it was a wonderful night, I certainly didn’t want it to end.

All I can say is Thank You Michael Ball and Alfie Boe it was truly – The Greatest Show. Here’s looking forward to their next one.