16th June 2022 marks six years since Jo Cox MP was murdered in her constituency of Batley and Spen during the deeply divisive Brexit referendum campaign. The Jo Cox Foundation is launching the sixth annual Great Get Together – nationwide community events inspired by the message from her very first speech in Parliament: “We are far more united and have far more in common than that which divides us.”

Since it began in 2017, over 20 million people have participated in the Great Get Together. The first took place on the anniversary date of Jo’s murder, but to focus on celebrating Jo’s life instead of the way she died, her family and friends decided to move it to the weekend closest to her birthday instead. This year it will take place from Friday 24 to Sunday 26 June 2022, just after Jo would have been turning 48. Over 200 events will be taking place across the country which will encourage people from all backgrounds to realise their common ground.

On 22 June politicians will come together for a Great Get Together at the Senedd which will also be attended by local school children sharing the word ‘Welcome’ in the 22 languages that reflect their school community. On Saturday 25 June there will be a Great Get Together community festival at the recently launched Grange Pavilion in the city which will include a historical walk and choir performances, as well as games of football and cricket. Elsewhere in South Wales, the More in Common group in Llantwit Major will be once again holding their annual event with live music, Chatty Cafe, plant swap, outdoor games, crafts and more, as will Neath Town Council who are holding their Party in the Park. 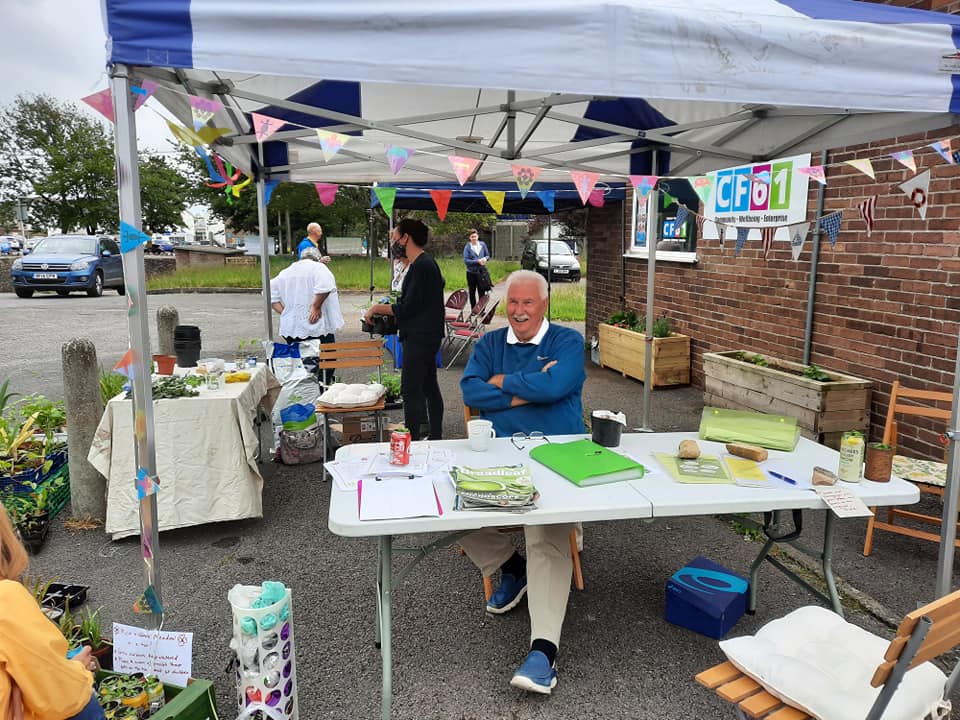 The outpouring of community support for refugees in recent months is a fitting example of Jo Cox’s message in action, in partnership with Refugee Week many of the events happening this year are ‘Great Walk Togethers’. These registered walks allow people to meet others local to their community and reflect on the journeys that refugees face.

Refugee Week ambassador Niloha Rangel is a doctor from Venezuela, but now lives in Wrexham, North Wales, after being forced to leave her country due to her campaigning work. She hopes to join the Great Walk Together in Cardiff and said this about the power of walking as a refugee:

“Walking for mental health isn’t about the distance you cover, finding the courage to step outside is the biggest achievement you make. A good walk shortens every kind of sorrow.” 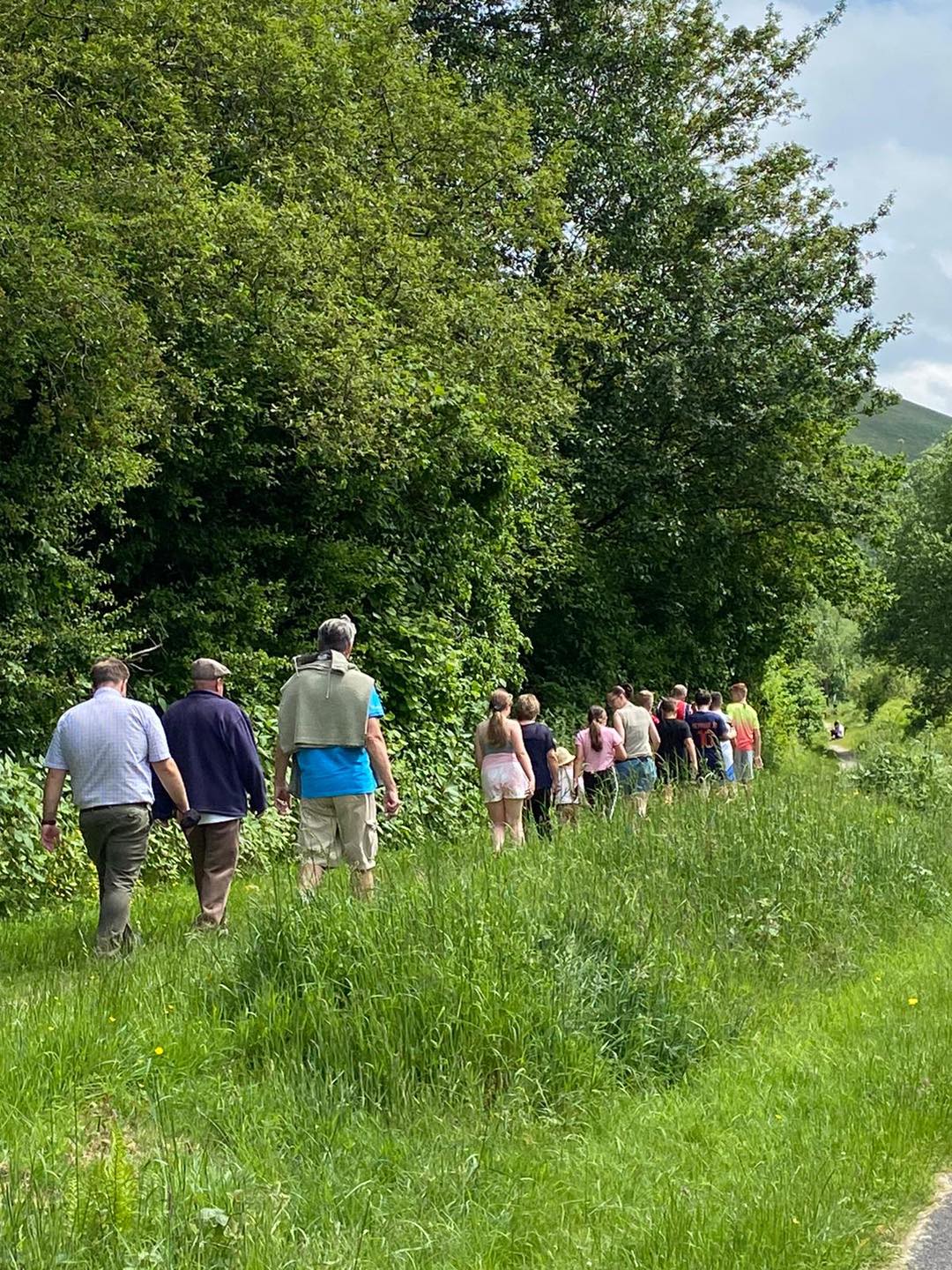 “No two Great Get Togethers are the same – they range from plant swaps to mosque tours, concerts to coffee mornings – but they all bring Jo’s message of unity to life. They help people to realise what they have in common, whether that’s with a next-door neighbour or a refugee in another country. Anyone in South Wales can take part in this year’s Great Get Together either by hosting your own or by joining an event in your area.”

“Getting involved with The Great Get Together inspired by the life, spirit and community understanding of Jo Cox has been an incredibly rewarding voyage of discovery. It has empowered me to know that each of us has agency and can make a difference.  Going out of your comfort zone to do what’s right and to bring your community together may feel daunting at first, but the More In Common family is so supportive of each other that you never feel alone. Jo would always seek the positive and look for the possible.”

Join the conversation and share your event on social media with the hashtags #MoreInCommon and #GreatGetTogether.