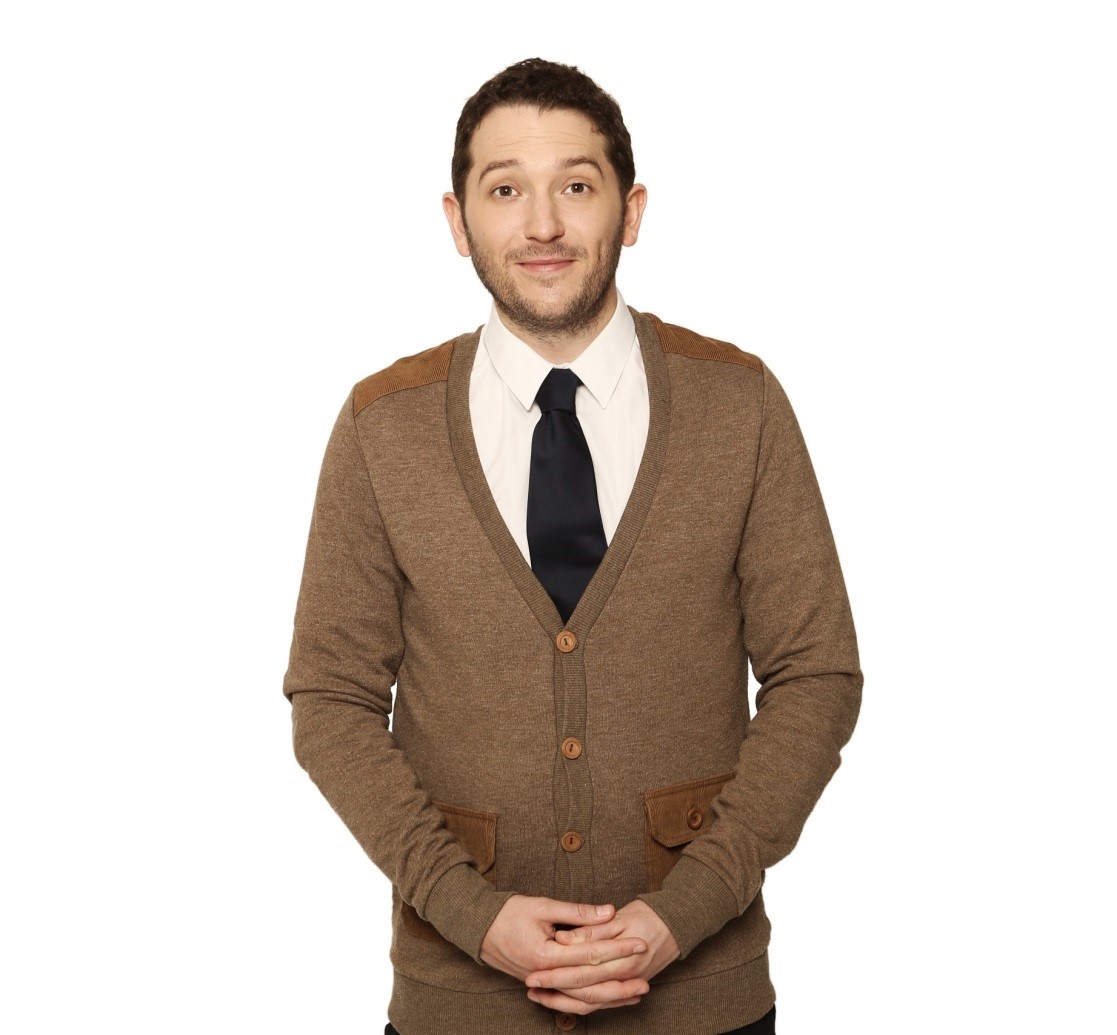 CHEERFULLY miserable comic and 8 Out of 10 Cats star, Jon Richardson is returning to St David’s Hall for two dates to huge demand!

Only single seats are now remaining for the first date on Thursday 28 September, but there’s still availability for the second on Sunday 1 October – you’ll need to be quick though!

This time Jon will be complaining about the state of the world, whilst offering no solutions. Is he turning into an Old Man?!

Since his last visit to the Hall in 2014, he has become a husband and father, seen the UK vote to leave the EU and watched the rise of Donald Trump. All of this leaves him asking one question – why does it seem that no one else alive can correctly load a dishwasher?

Jon’s rise through the comedy ranks has been meteoric in recent years from winning the 2008 Chortle Award for Best Newcomer to replacing Jason Manford as a regular team captain on 8 Out of 10 Cats in 2011. He has also delved into documentaries about strange habits and compulsions in Different Like Me and the Mind Award-winning A Little Bit OCD. Plus, he’s proved a hit on the radio too with a popular Sunday morning show alongside Russell Howard for BBC6 Music and The Warm Up with Matt Forde on talkSPORT.

His constant touring and best-selling live DVDs (Funny Magnet & Nidiot) have made Jon a much sought-after personality on popular programmes such as Live at the Apollo, Have I Got News for You and Channel 4’s Comedy Gala.

Jon Richardson has aged into one of the finest comedians on the UK circuit – don’t miss his hilarious new show Old Man at St David’s Hall!

Parental Guidance: 14+ (Likely to be swearing and adult content)

Tickets are £20.50 (plus an additional £3.95 Ticket Service Charge per transaction and an optional £1 postage fee).