Katie Kittermaster, ‘The Female Ed Sheeran’, Is No Ordinary Teenager 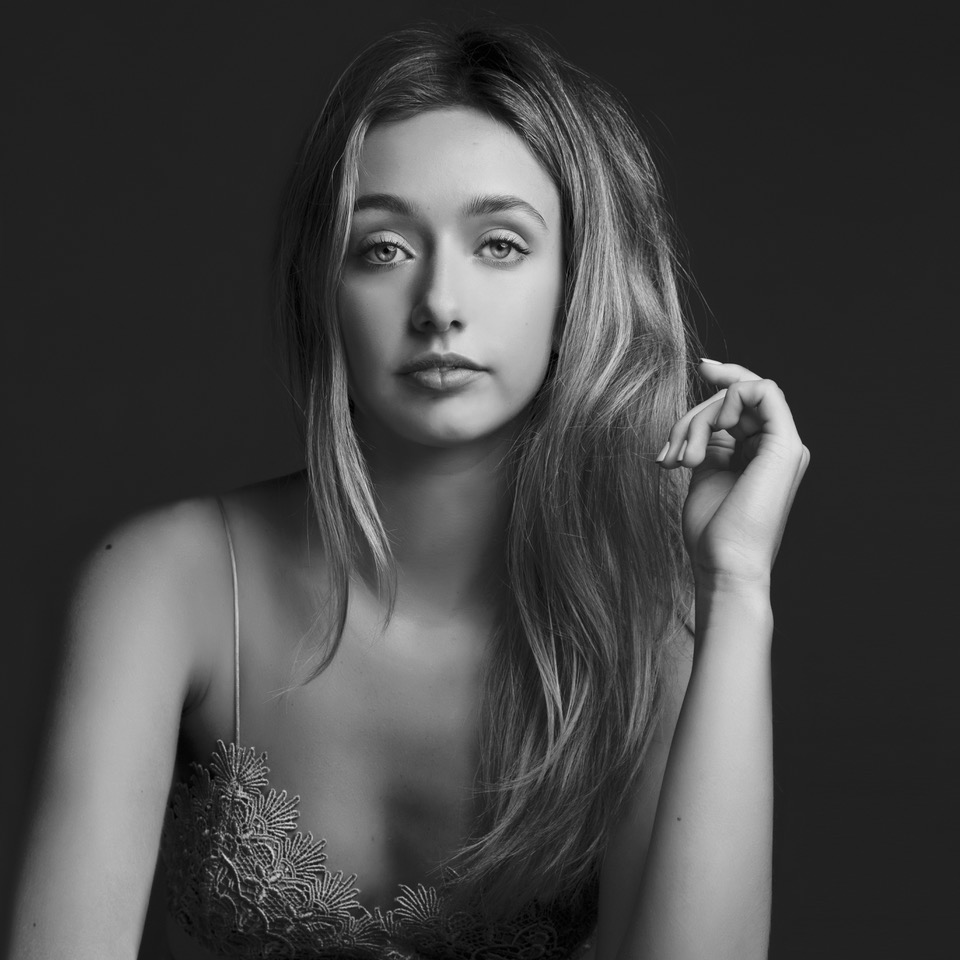 Being hailed as “the female Ed Sheeran” aged just seventeen is not something your average A-Level student would be able to claim. But, then again, Katie Kittermaster is no ordinary teenager.

Katie Kittermaster has barely finished with her A Levels, but is already performing in front of crowds of hundreds of thousands and her steep trajectory shows no signs of leveling out any time soon. Having written many of her songs at the tender age of just fifteen, Kittermaster went on to win both the Commonwealth Song of the Year and the UK Songwriting Contest for ‘T Shirt’ this year, proving that she has what it takes to be the voice of a generation struggling to navigate the world of romance for the first time. It was an impressive win at an impressive age, but unarguably well-deserved, as she proves each time she performs.

But it’s not just prestigious awards which have picked up on the bright young talent that is Katie Kittermaster. She performs with a confidence beyond her years on the stage and it is truly something to behold. It is this star quality which has led to her opening for acts like Jools Holland, but it’s surely not long until this talented songstress will be able to start headlining her own shows. Balancing A-Level studies with a blossoming musical career is not something to be snuffed at, and Kittermaster has done so with ease and grace.

So how has a 17-year-old already amassed such an impressive resume? The answer, it seems, lies within her and her impressive work ethic. “I have stayed focused, worked hard, gigged and written as much as possible!” says Kittermaster of her impressive juggling act. Having lived in Dubai for a few years, she has developed a mature world view and the fact that she has been able to observe and turn emotions into coherent and relatable lyrics is a feat worthy of a thousand Ed Sheerans.

It doesn’t seem too useful in this day and age to name a new talent “the female Ed Sheeran”. While this comparison in music style is no doubt accurate, Katie Kittermaster is wholly herself, something she will prove on her next venture – a tour of the UK and Europe with none other than X Factor sensation and songstress in her own right, Lucy Spraggan. Katie Kittermaster is an unarguable talent, both on stage and behind the scenes, writing all of her own material and singing these songs in front of colossal crowds with all the know-how of a seasoned performer.

Her debut EP, Coming Home at Dawn, will be released just in time for the cosy winter season on the 1st of November and is comprised of five beautiful songs which make the perfect soundtrack for a winter of cosying up with a cuppa and the one you love.

Katie Kittermaster will be playing at Clwb Ifor Bach in Cardiff on the 24th November. Make sure you don’t miss out on seeing this rising star do what she does best before she reaches the dizzying heights which certainly lie in her future.