A Review by Melissa Compton

Westlife played the final date in Cardiff on their reunion tour – they’ve officially returned to the world of music to a crowd of all ages. Named the ‘Twenty Tour’ and featuring some of their biggest hits and 14 number one tracks, Westlife were supported by breath-taking Keelie Walker and brilliant three-piece The Rua.

Before the show began as the arena filled music played and occasional promotional videos were played one of which was a competition: to enter you had  to message Westlife a code to their Facebook Messenger to be in with a chance to meet them: the only way to meet them on this tour! 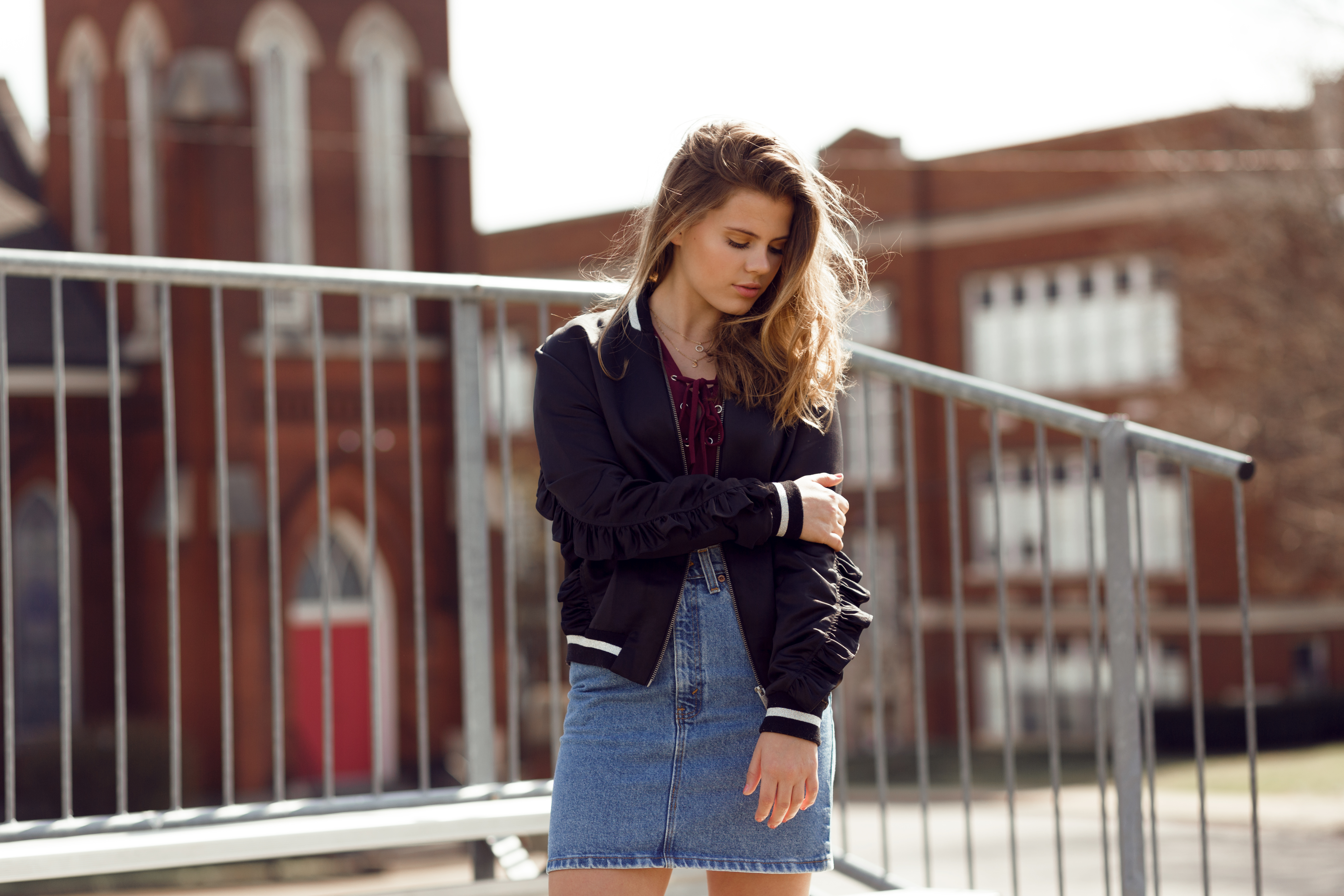 Keelie Walker took to the stage looking very confident and relaxed in bright baggy trousers a black vest top, with her arms and top glittering magnificently. This very talented 15-year old from Nashville, USA delivered a show toned down in side effects. Keelie busted out dance stunning dance routines with her four dancers who were dressed in black and white. The dance moves were flawless, with perfect timing and tight and high-energy routines. Keelie performed the insanely catchy Focus, as well as the track pieces and Not You and a brilliant cover version of Charlie Puth’s Attention. Her combination of strong vocals and sweet tone along with a range of up tempo and slower tracks makes this young lady shine out for miles. After her set Keelie Walker did a meet and greet. 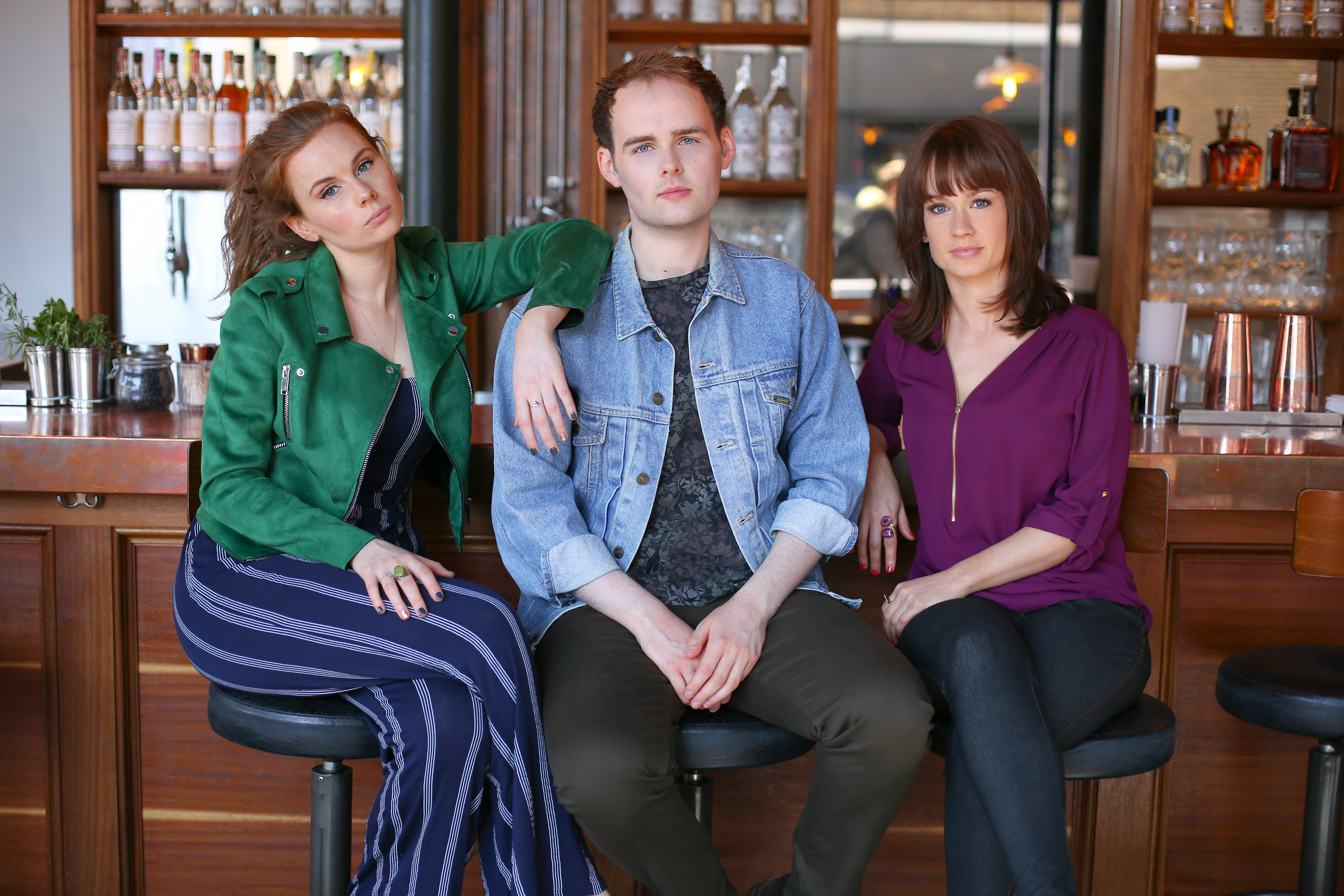 The Rua took to the stage just as soon as it was ready, individual style is a key element with the band and their track’s and it really works, which is why the track Emergency Exit which they played was specifically great with vocals from all three members. The Rua is a family band consisting of two sisters and their younger brother. Roseanna Brown Vocalist and Guitarist, Alanna Brown Piano and backing vocals, and Johnathan Brown Violinist, Guitarist and Vocalist. The band grew up in Windsor but have a strong Irish heritage and have toured America quite a bit. They delivered a great set with a relaxed vibe including playing their new single Gasoline, the harmonious way their vocal’s blend is amazing and the both the chemistry between band members and the natural charm and relaxed attitude made this band enjoyable to watch. The Rua also did a meet and greet after their set before Westlife came on stage.

The crowd were entertained in the break between The Rua and Westlife with music dancing away to track’s such as Macarena, Mambo No 5, Delilah and 9-5 with a crowd-cam shot shown on the big screen which were hugely entertaining keeping the crowd in high-spirits. 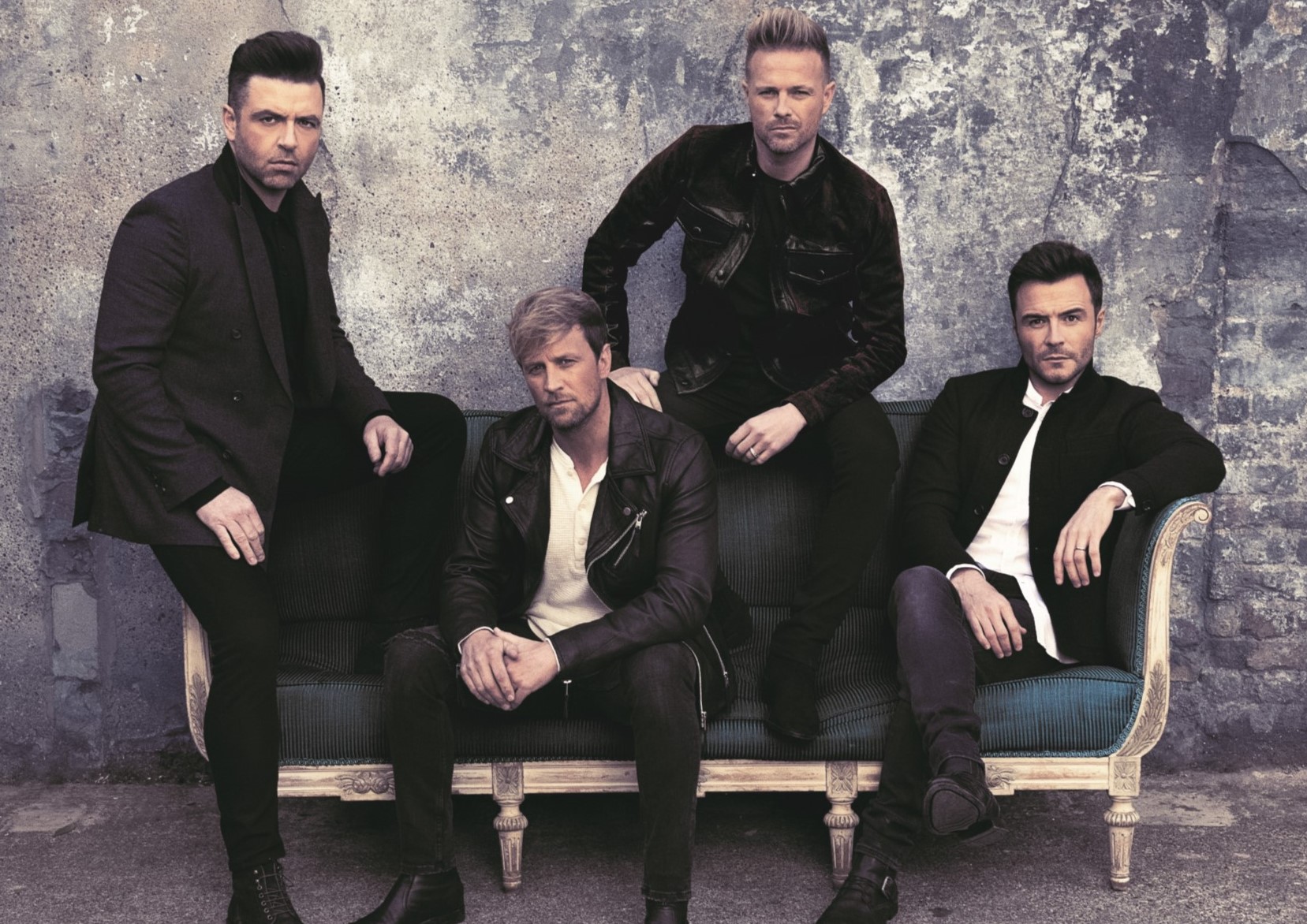 When we here the name ‘Westlife’ we expect the words World-Class show to be not to be far behind, for years people have been taking about the amazing live show’s they perform and of course we have video clips to give us a glimpse of their world. The tonight’s show exceeded these expectations from the start, by the moment the second round of the crowd cam the crowd was united in music, singing and dancing and smiles were aplenty, everything you want from a concert, right?  Westlife took to the stage, like they’ve never been gone in a blaze of glory amongst big scene graphic’s and dazzling lights treating us to the song ‘Hello my love off their upcoming album ‘Spectrum’.

It’s not the bright lights, the amazing graphics, the wonderful array of songs or the exploding glitter and fire effects that make us love Westlife shows it’s the fact that no matter the dizzy heights their last show took us to, or the seven-year break they took, these four lad’s from Ireland always push the standard of their music and show’s higher and higher even when you think it’s not possible. Tonight’s show was full of earth-shatteringly perfect vocals blending effortlessly to make us swoon in the direction of the music just when you think it doesn’t get any better Mark Feehily delivered the strongest, powerful vocal experience he has ever treated us too (seriously can his voice get any stronger?) in ‘Flying without Wings’ at one point in felt as if the ground was going to split in two.

Tonight’s music was an amazing blend of new and old, after working with Ed Sheeran on the new album and having him write five of the songs including Hello my Love and Better Man  which was also performed tonight along with the favourites like Uptown Girl, Swear it again and if I let you go, true to form the lad’s also treated us to a Queen melody including the hits Don’t stop me now, We are the champions, We will rock you, Somebody to love and Another one bites the dust. Along with the usual cheeky chat from the lad’s including a story Nicky about how you can’t sit down in Cardiff’s McDonalds at 3 a.m. even if you are half of Westlife. With crowd participation at a high, Westlife perfectly united and delighted the crowd at Cardiff’s Motorpoint Arena. There was fire, different coloured explosions of glitter and a firework effect with brilliant background graphics all which only served to highlight the iconic and expertly executed music and dance moves which played out on stage.

Westlife have returned in a sensational performance and go on to play Denmark before returning to Ireland to play Croke Park on 6 July which will be live in cinema’s for fans to watch. The combination of their greatest hits and new material makes this the show that will have people falling in love with Westlife all over again. The new album is due to be released Autumn 2019.

For more information on any of the acts go to: