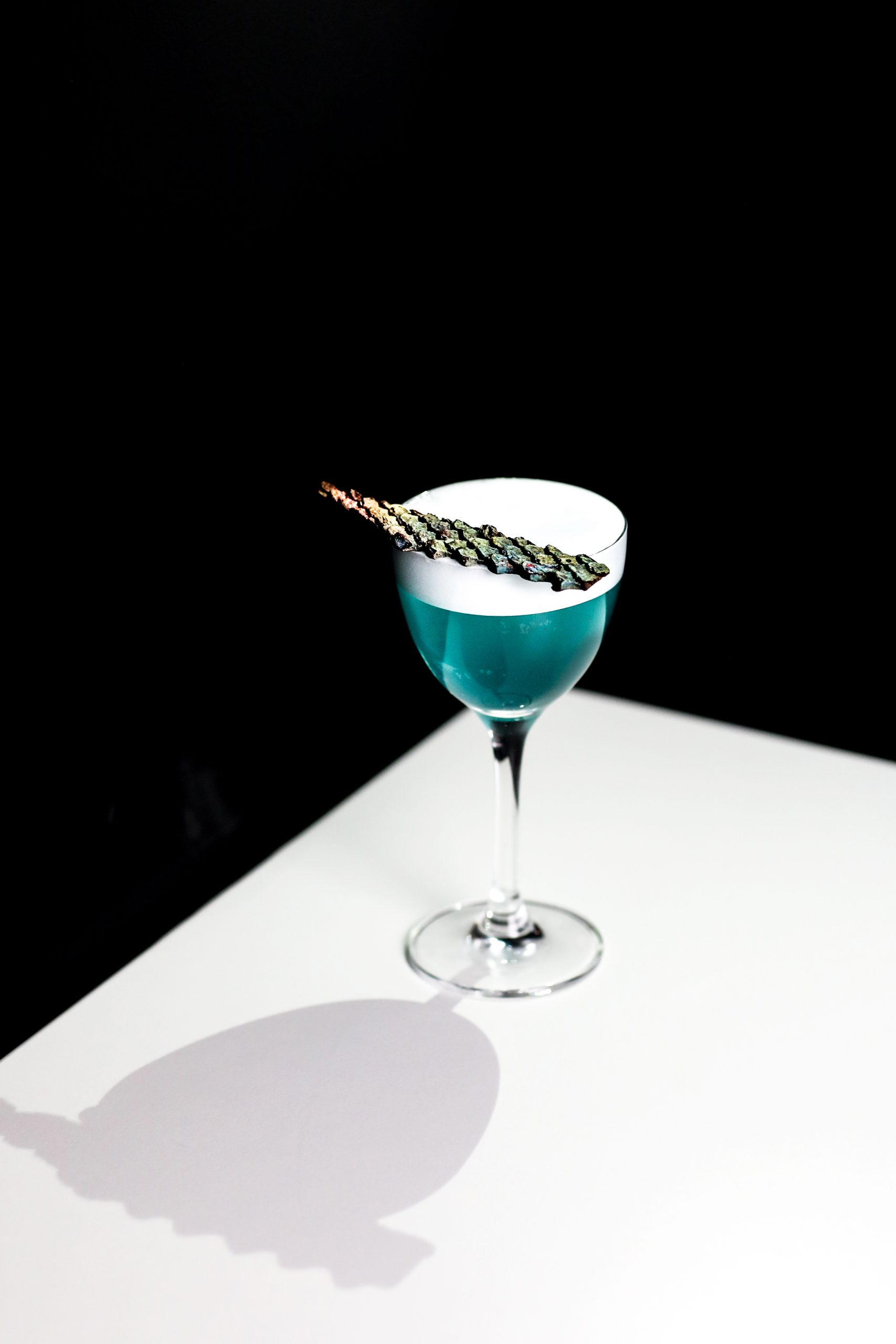 As we all look forward to bars opening indoors once again, we can be extra excited for what cocktail bar Lab 22 have in store. Caroline Street cocktail bar has reopened its doors with a new and very exciting menu. Having won national awards for their previous two menus, their latest work is not to be missed! 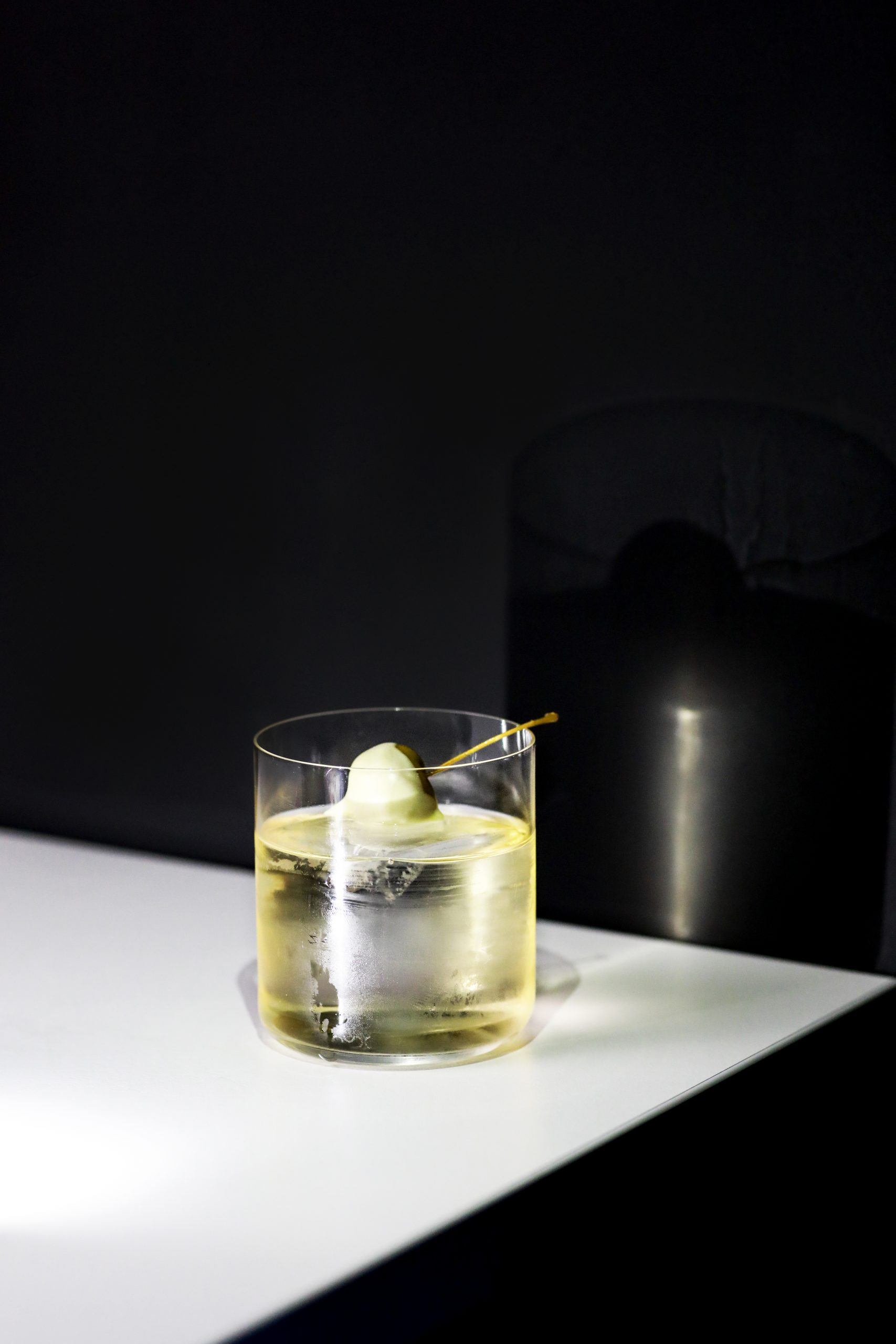 Lab 22’s cocktail menus always follow a scientific theme, and this is no exception. Entitled Theories + Frontiers, it is inspired by the undiscovered science of the future. “In our last menu, we took inspiration from great scientists throughout history for the theme and the drinks” says bartender Max Hayward. “This time, we wanted to look forwards – to the areas of science still unconquered by humanity.” The drinks list consists of 12 single-serve and 2 sharing size drinks, each based on a different “theory or scientific frontier”. For example the Carbon Cooler is a vodka, citrus and mint highball based on Climate change. The drink is made using Icelandic vodka Reyka (distilled using renewable geothermal energy) and upcycled lemon and lime husks from the bar. Then there’s the Snakebite Negroni: a homage to the relatively new study of Venomics, featuring hop-infused calvados, west-country apples, white vermouth and absinthe – expect that one to pack a punch! “We’ve really pushed ourselves creatively this time!” Says Max. “We’ve been using techniques and methodology we’ve never done before, and we’ll hopefully be bringing something new and exciting to the Cardiff cocktail scene!” 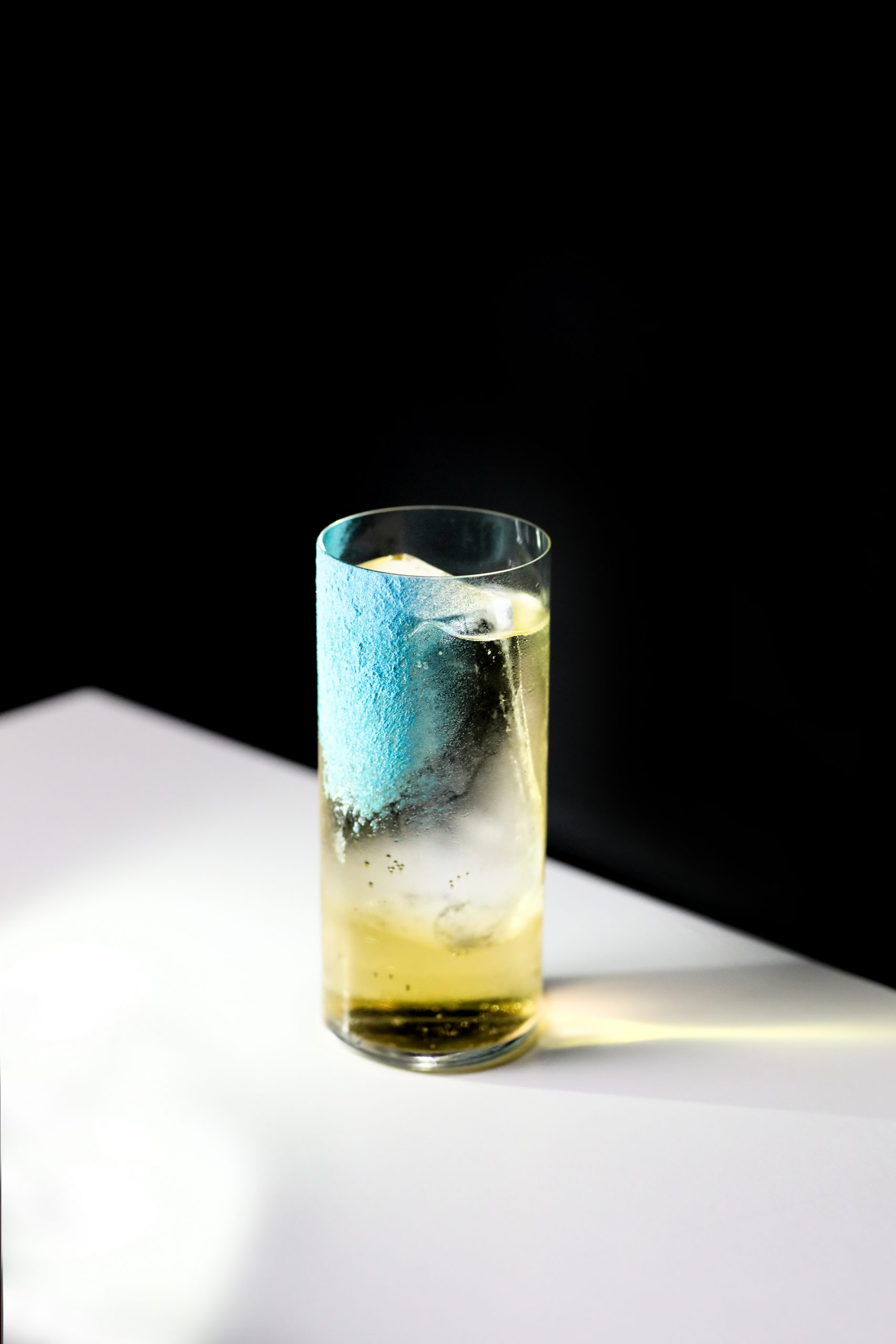 In addition to some exciting drinks, the team at Lab 22 are continuing to show their support for the local community through their drinks menu. The stunning artwork on the pages is done by Cardiff illustrator Dom Tsoi, and each drink features a locally sourced ingredient, supporting independent Cardiff businesses such as Waterloo Tea, coffee roastery Uncommon Ground, and Lisvane-based honey producers Nature’s Little Helpers. Furthermore, Theories + Frontiers features two cocktails which donate proceeds to local charitable causes. “Supporting Cardiff-based business and charities is one of our top priorities” said Max, “We were happy with what we accomplished on the last menu, but this time we wanted to do even more this time around, especially considering how hard the pandemic has been for so many people.” The two sharing-size drinks will each donate £5 of each sale towards Cardiff Foodbank and to hospitality support charity The Drinks Trust.