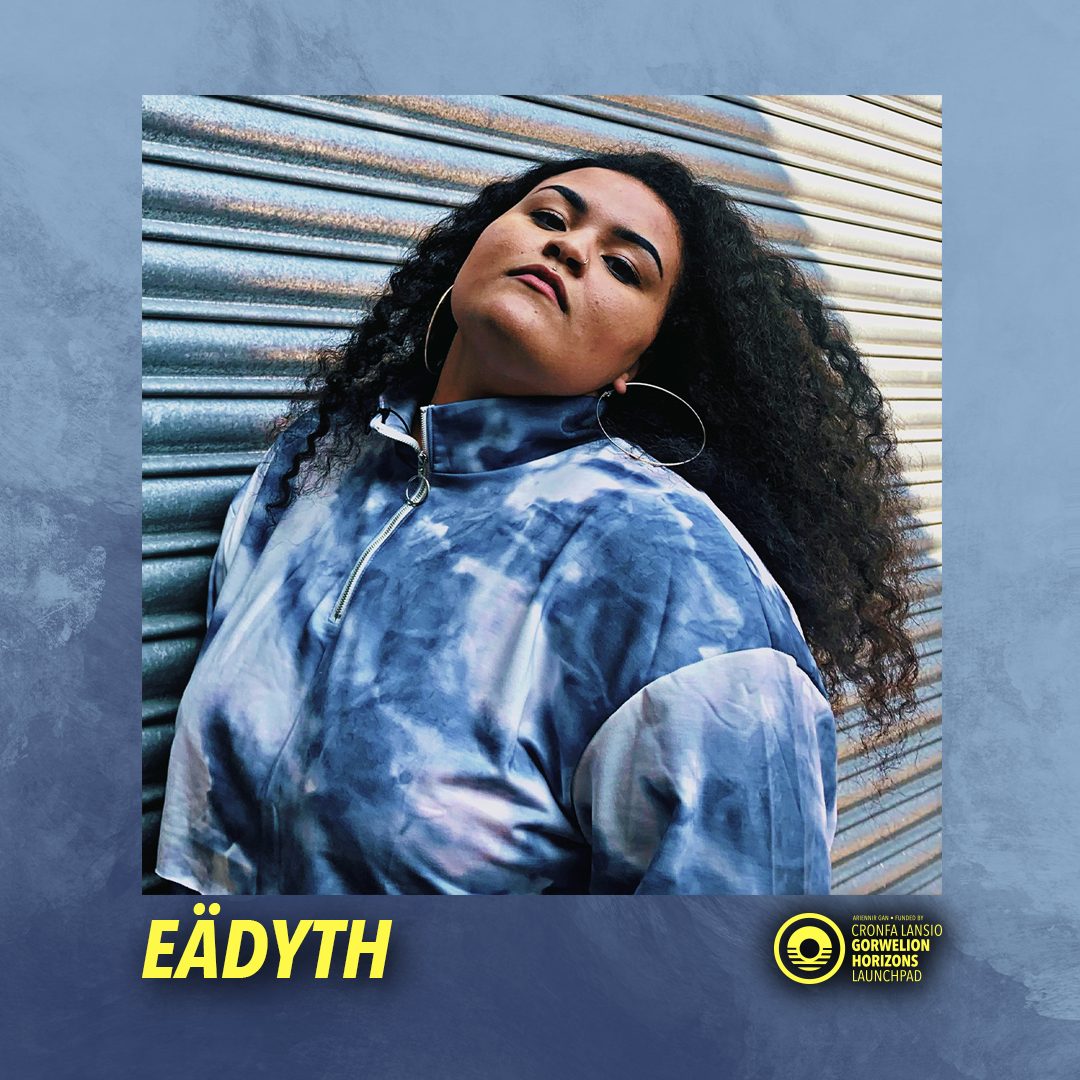 Launchpad have announced the thirty three Welsh artists and three record labels to receive grant funding for 2021. The fund is part of Horizons – a partnership between BBC Cymru Wales and Arts Council of Wales investing in and platforming original music talent.

This is Launchpad’s most diverse list of awards yet with fourteen female artists and sixteen black musicians and artists of colour from a range of genres receiving funding to aid their music and creative work, spotlighting the exciting growth of MOBO (music of black origin) music throughout Wales.

In what has been a really tough year for the  music sector amidst lockdowns and a global pandemic, Launchpad sees forty thousand pounds in total awarded to a diverse mix of musicians as they take the next steps in their career. Additionally Horizons will be offering the awardees aritist-centred music business training.

Also for the first time ever three Welsh labels, High Grade Grooves (Caernarfon), Recordiau Jigcal (Cardiff) and Something Out of Nothing Records (Cardiff), will receive funding, as Launchpad looks to deepen its support of the grassroots imprints that foster and platform talent.

Since its inception in 2014, the Launchpad fund has been awarded to over 200 artists, from over 60 towns across the whole of Wales, investing £210,000 in the Welsh music ecosystem.

Many have been supported in their creative work with the fund enabling them to utilise studio time, specially commissioned photography and artwork, promotion of releases, equipment, video production and touring costs. For the thirty three artists awarded funding this year this is their first step on their Horizons journey, that could in the future include artist development, promotion and showcases sets at major festivals.

The applications were selected by a panel made up of twenty five members – including Super Furry Animals’ Cian Ciarian, Producers Gethin Pearson, Kris Jenkins, band manager Ryan Richards, singer Casi, and BBC Radio Cymru host Rhys Mwyn and many more bloggers, performers, managers and others from the UK music industry.

“Great to see a wide, varied pool of artists apply for launchpad this year. The sheer quality of music, across various genres is incredibly promising for the Welsh music scene. I was honoured to be part of such a rigorous selection process that ensured equality, diversity and support towards Wales’ most deserving artists.”

“We are so thrilled to be selected for the funding! We’ve been planning on recording an EP for a few months now and thanks to Horizons this is going to be possible. We can now afford to record our music in a studio and pay for engineers / producers. We’ve had a brilliant start in 2020 and gained a lot of support since our first single was released so we are very excited to keep that momentum going with new music.”

Horizons will be announcing the awardees with a week-long multi-platform virtual festival highlighting the new talent, from home sessions, to online discussions, culminating on December 11. You can follow all the activity @horizonscymru on Facebook, Twitter, and Instagram.

For more information about Launchpad and how to apply in the future as well as the wider Horizons initiative, go to the bbc.co.uk/horizons