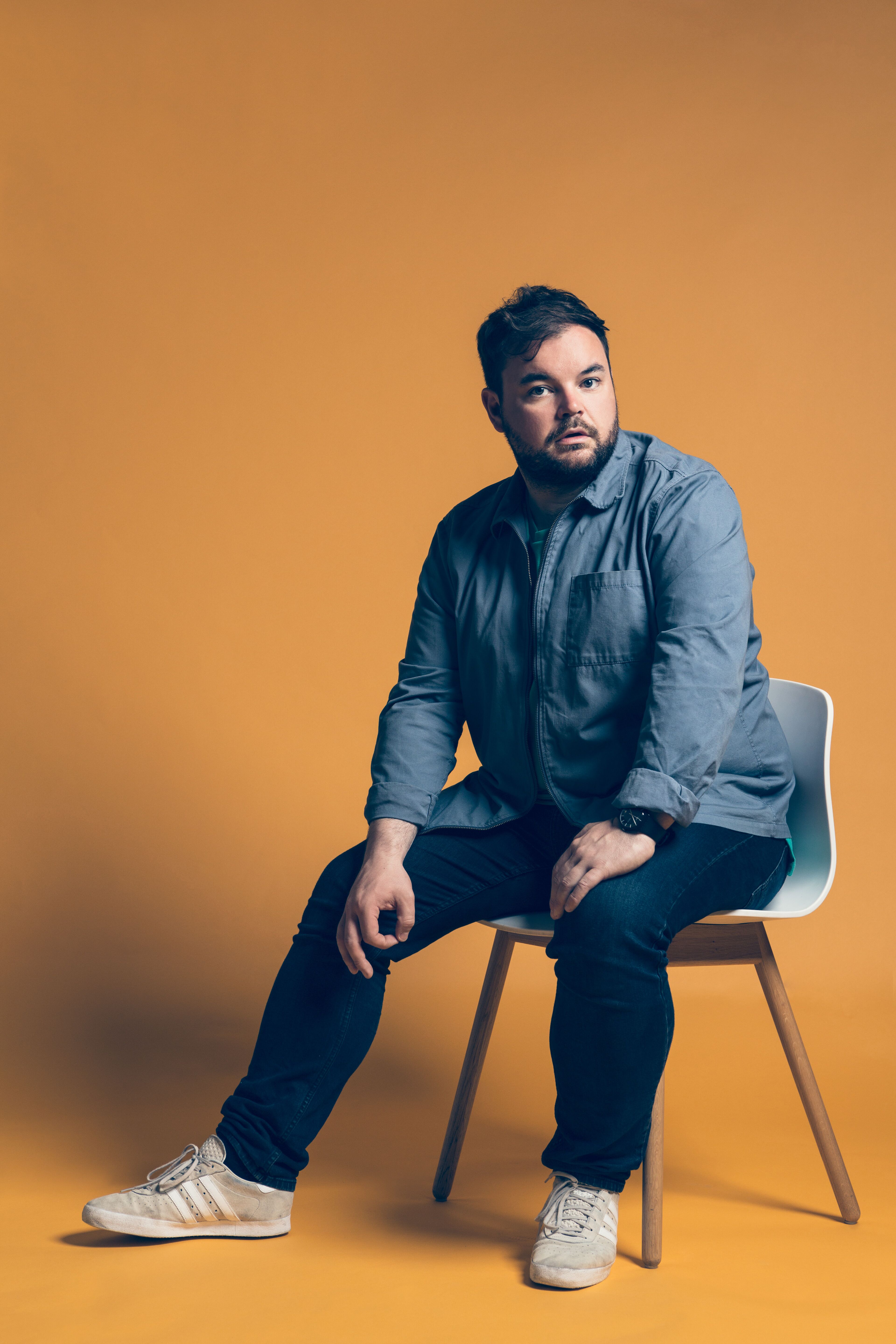 Due to popular demand, we are delighted to announce that comedian, choirboy and co-host of Soccer AM, Lloyd Griffith has added an additional six dates, including two at London’s Soho Theatre on 5th and 6th April 2019, to his All Rounder UK tour, which begins at The Stand Edinburgh on 29th January 2019. The tour will now take in a total of thirty dates and will conclude at Abbey Tavern, County Dublin on 25th May 2019. Tickets available now at www.lloydgriffith.com.

Expect jokes, dubious impressions, jokes, a bit of choral singing, and probably the story about that time he had a toilet incident on the A46. All Rounder promises to be a rip-roaring, hilarious show from one of the UK’s fastest rising stand-up talents, as at ease discussing the trials and tribulations of his chequered love life as he is at listing his favourite English Cathedrals.

Lloyd is currently co-hosting his second season of Soccer AM (Sky One) and recently appeared on Comedy Central’s Roast Battle. He will also co-host the Netflix comedy action game show Flinch, due to air later this year. Flinch will see contestants facing frightening and uncomfortable events, and if they flinch they will suffer painful consequences. Lloyd is the face of BBC Three’s Taxi to Training, and in the summer of 2018 toured across Europe to reach the FIFA World Cup™ final in Moscow with Hisense Sports, catching and commenting on some of the most incredible World Cup moments.

Away from comedy, Lloyd can often be heard singing with the choirs of Westminster Abbey, St George’s Chapel – Windsor Castle and various other London groups.

★ ★ ★ ★ The Sunday Post
“Lloyd bounces off the audience and has everyone laughing along with him. This is an hour of uplifting stand-up that’ll have you smiling for days. A warm, relatable and hilarious show”

★ ★ ★ ★ Three Weeks
“There’s no doubt about it; Lloyd Griffith is the king of the unexpected. His sense of fun is infectious, his singing voice faultless and his anecdotes are told with boundless confidence. Griffith has clearly established his own style of comedy”

Leicester Mercury “Lloyd Griffith has to be my favourite find from this show. It’s not often you get a comic and a choirboy rolled into one, and he’s seriously talented in both areas”