A woman who started her 30-year career in caring for the elderly has been shortlisted for The Outstanding Service Award. 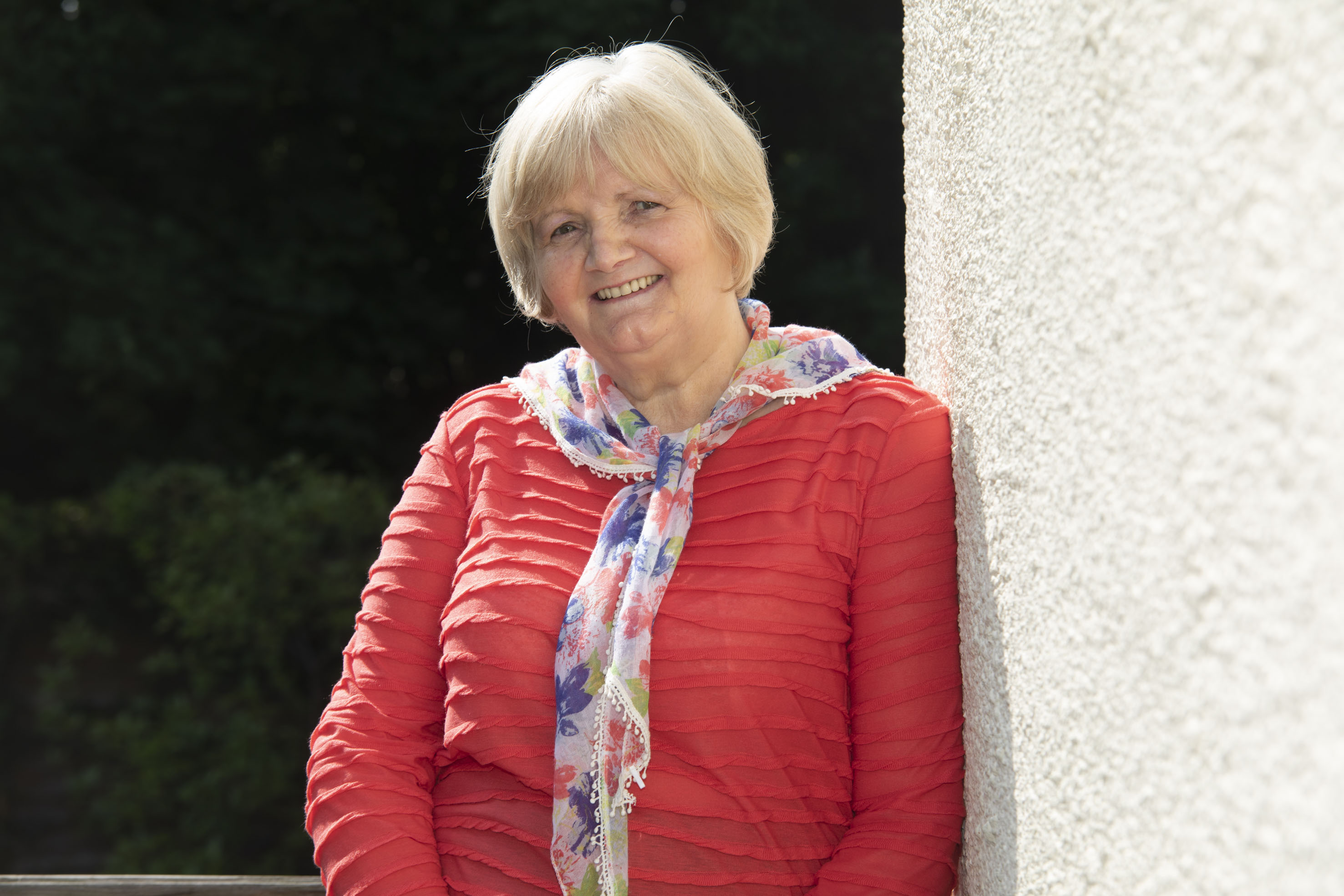 Back in 1985, June Lyons was invited to look around Ty Draw Lodge in Penylan, Cardiff, where her young daughter Rachel was working as a part-time helper. She was encouraged by the manager to apply for a job, ended up having a successful interview and started as a care assistant. She then progressed on to be a reliable, caring and diligent Registered Manager who dedicated her life to the home.

She fell in love with the place and its residents, and eventually rose to the position of manager, retiring earlier this year after three decades in charge. It is her lifetime of dedication and commitment to her role that has landed 70-year-old June a place in the final of a major national competition, the 2018 Wales Care Awards.

This year is the 15th anniversary of the awards, and the presentation ceremony will be held at City Hall in Cardiff on Friday 19th October. The awards are in association with Care Forum Wales, a not-for-profit organisation which is celebrating its own 25th anniversary this year after being set up in 1993 to give independent care providers a voice to speak on one of the most important issues of our time – how to provide better quality care for those who need it most.

Originally from Cardiff, June started work in a children’s nursery, but when she started a family, she switched to the role of home care assistant with Cardiff Social services. She recalled: “I began as a care assistant, working at weekends which fitted in with my family life. I then took various training courses and eventually became the home manager. I retired last June after over 30 years, which I understand made me the longest serving care home manager in Cardiff and perhaps in Wales. I had a fantastic team around me who helped me very much. The things I loved most about my job as manager were being able to give people a choice about how they were going to live the rest of their lives and making a difference towards them. Throughout the years we must have received thousands of letters and cards from relatives of residents thanking us for how we had looked after them, and it was nice to be recognised for doing a good job. I’m now looking very much looking forward to going along to the awards evening in Cardiff.”

Mario Kreft MBE, the Chair of Care Forum Wales, said the Wales Care Awards had gone from strength to strength. He commented: “This year’s ceremony is a special occasion because it marks the 15th anniversary of the Wales Care Awards and the 25th anniversary of Care Forum Wales. The event is now firmly established as one of the highlights in the Welsh social care calendar. The aim is to recognise the unstinting and often remarkable dedication of our unsung heroes and heroines across Wales.

If you don’t recognise the people who do the caring you will never provide the standards that people need and never recognise the value of the people who need the care in society. We need to do all we can to raise the profile of the care sector workforce – they deserve to be lauded and applauded.”