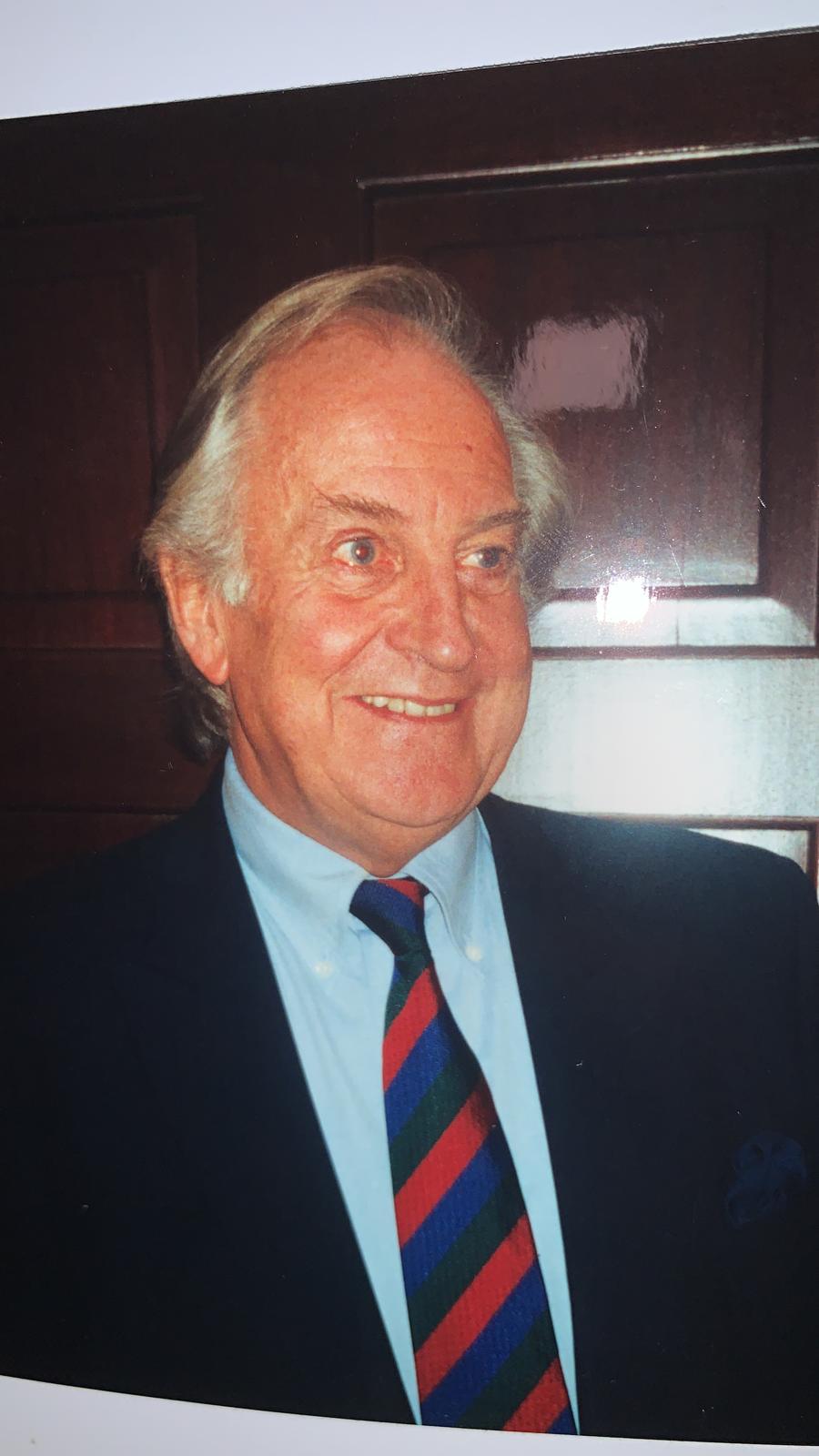 The Lord’s Taverners in Wales have paid tribute to former chairman Ray Dyer, who has died at the age of 77.

The Cardiff businessman was a driving force behind the capital’s extremely successful Christmas lunches for a couple of decades, and was chair of the Taverners in Wales from 2000 to 2009.

Alan Crossley, who was secretary of the region during Ray’s time as chair, said: “Ray was very much a free-thinking entrepreneur, and the lunches were transformed from speaker-based events to extravaganzas featuring major entertainers from stage, TV and radio, coupled with opera and dance.

“They became so successful we once ran four Christmas Lunches in a single week at the Cardiff Marriott. He had a wonderful sense of humour and he never panicked – even as us group of volunteers organised four events in one week! The lunches remain a highlight of the Cardiff business calendar to this day, and much of that is thanks to Ray.

“He certainly raised the profile of the region, and I can’t begin to think how many buses and special sporting equipment were donated in his time as chair.”

Current Lord’s Taverners Wales chair Andrew Gibson said: “On behalf of all Taverners, I would like to pay tribute and say thanks for Ray’s tireless work on behalf of the charity. During his time, the Wales committee raised many tens of thousands of pounds for the causes we support. Thank you, Ray.

“I would like to give our condolences to Ray’s wife, Pam, and his children Nicola, Charlotte, Chloe and Charlie, and the wider family.”

Son Charlie said: “Fun, fairness, and kindness are the three words which best characterise Raymond Dyer. They were at the heart of everything he did whether at home as our beloved Dad, or in his professional life as Ray. This was equally true of his work with the Taverners where he achieved so much over many years as both a committee member and as Chairman.

“As a family we were fortunate enough to experience a great many Taverners events and have particularly fond memories of Dad’s work to develop the Christmas Lunch events which, from small beginnings, blossomed into one of the hottest tickets in town!

“One particularly poignant memory for me was of a visit to a school in Carmarthenshire with Dad, after they had recently taken receipt of a specially adapted minibus and I will always treasure the memory of experiencing at first hand the joy and the excitement of the young people and staff members and Dad, as I witnessed first-hand the impact of the work that the Taverners has on people’s lives and the pride with which Dad has for the Taverners work.

“Dad considered it a privilege to have been involved in this charitable work: he loved helping others in all he did and he often spoke of the pride he felt in having been involved in developing and leading of the Taverners in Wales.

“He absolutely loved life and always enjoyed his Taverners meetings with the likes of Ian Spratling who became one of Dad’s closest of friends. He would always have one for the plank with him and Richard Adler, Richard Jones and many, many more. They were the ‘good ole days’ he would say.”