Manic Street Preachers will play an exclusive gig as part of the BBC Radio 6 Music Festival in Wales on Thursday 31st March, at a venue they have never performed in – Clwb Ifor Bach in Cardiff. 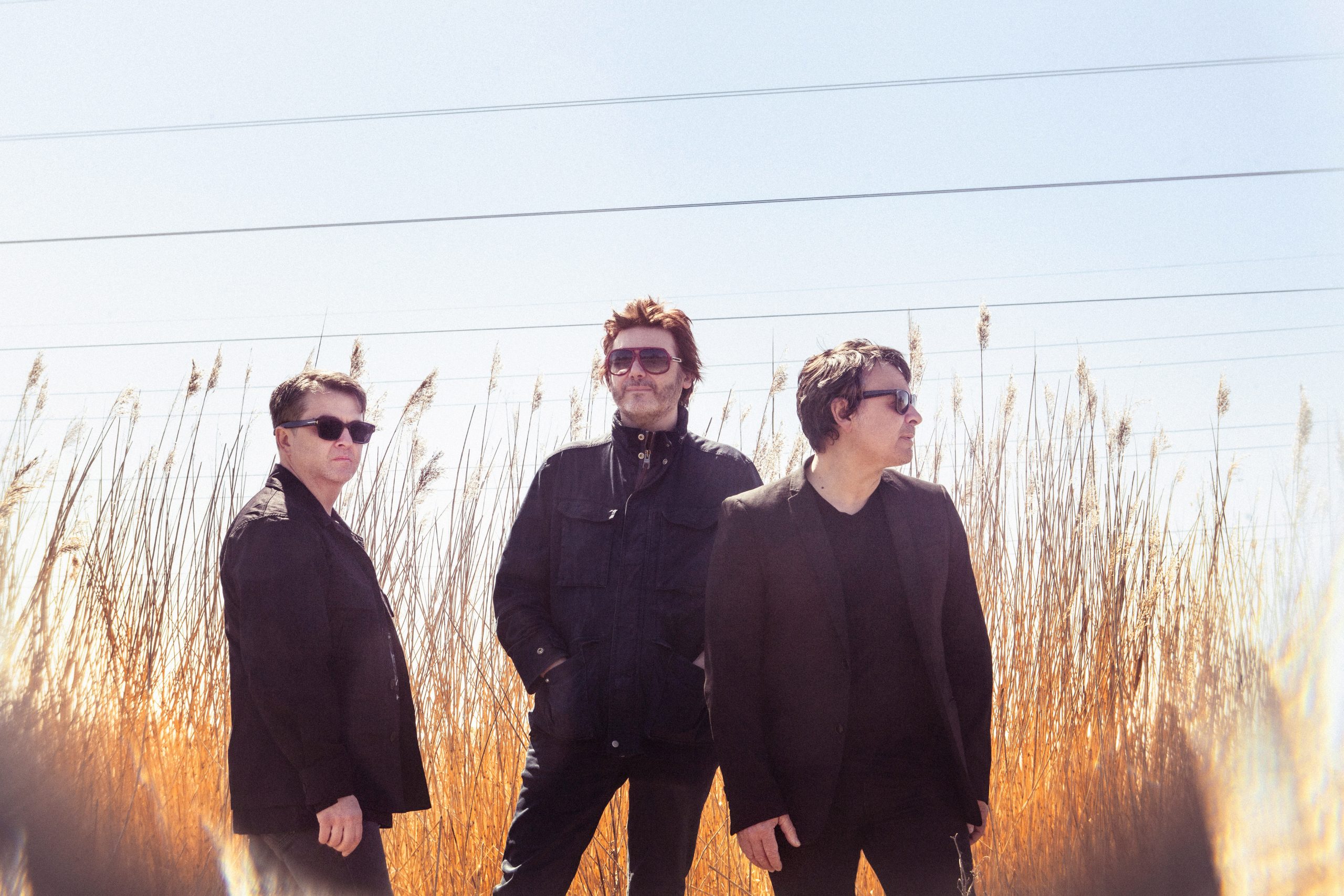 One of Wales’ most famous rock bands, Manic Street Preachers, will be performing classic tracks from across their career at this gig.

Seventy five pairs of free tickets to attend the gig will be available for fans and allocated at random via a BBC Studio Audience Services ballot. Audiences can register for the chance to get tickets here. Registration is now open and closes at midnight on Sunday 20th March.

Camilla Pia, 6 Music Assistant Commissioner and Festival producer, says: “Manic Street Preachers are the kings of visceral and fiercely brilliant live performances. We’re used to watching them play in arenas, so I’m thrilled that they’re giving our listeners the opportunity to be part of what promises to be a very special and extremely intimate gig in Clwb Ifor Bach as part of the 6 Music Festival.

“Legend has it they were billed to play there early in their career but never did. 6 Music is honoured to be part of the story in finally making that happen.”

Further information about the 6 Music Festival is available here

Audiences must be aged 18 or over to apply for tickets to Manic Street Preachers at Clwb Ifor Bach and one application per person can be submitted. Successful applicants will be notified no later than Wednesday 23 March.