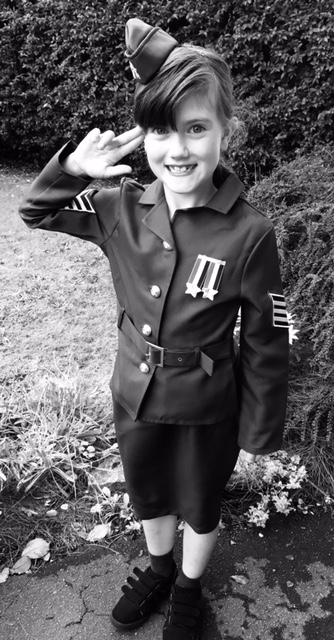 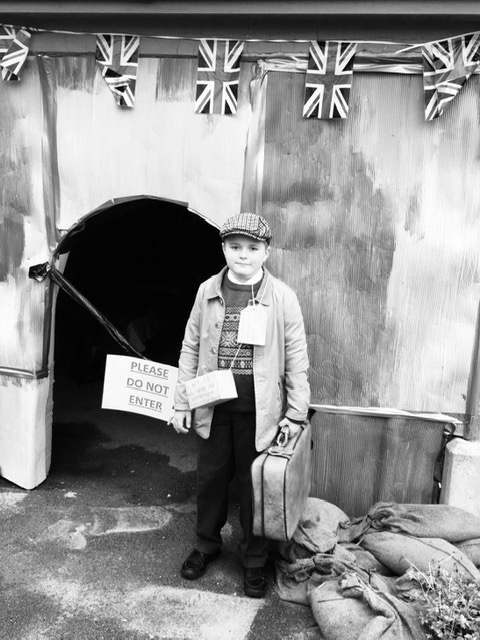 A primary school in Cardiff has for over a month been transformed back to 1939!

At the beginning of October Marlborough Primary School launched an educational project to teach pupils about life during the Second World War. The school has been dressed using authentic props from The Small Prop Hire Company, Script to Screen and Celtic Prop Hire,  with staff and pupils also turning up in costume for a day. The school was partly destroyed in a bombing raid in March 1941. Accounts from the school’s original log books dating back to 1939 have also been used to inspire the project. 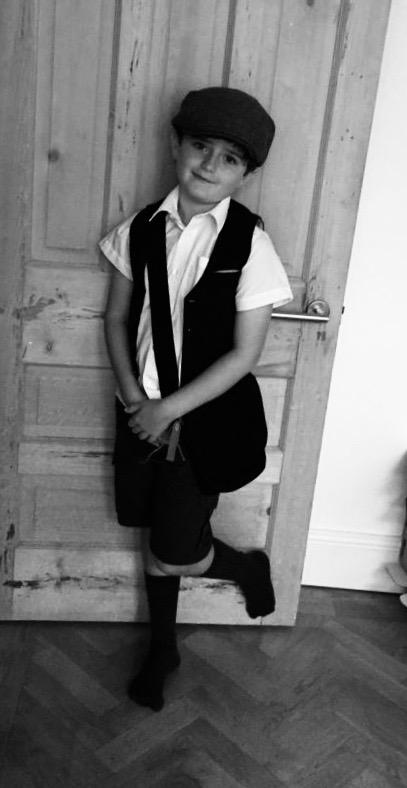 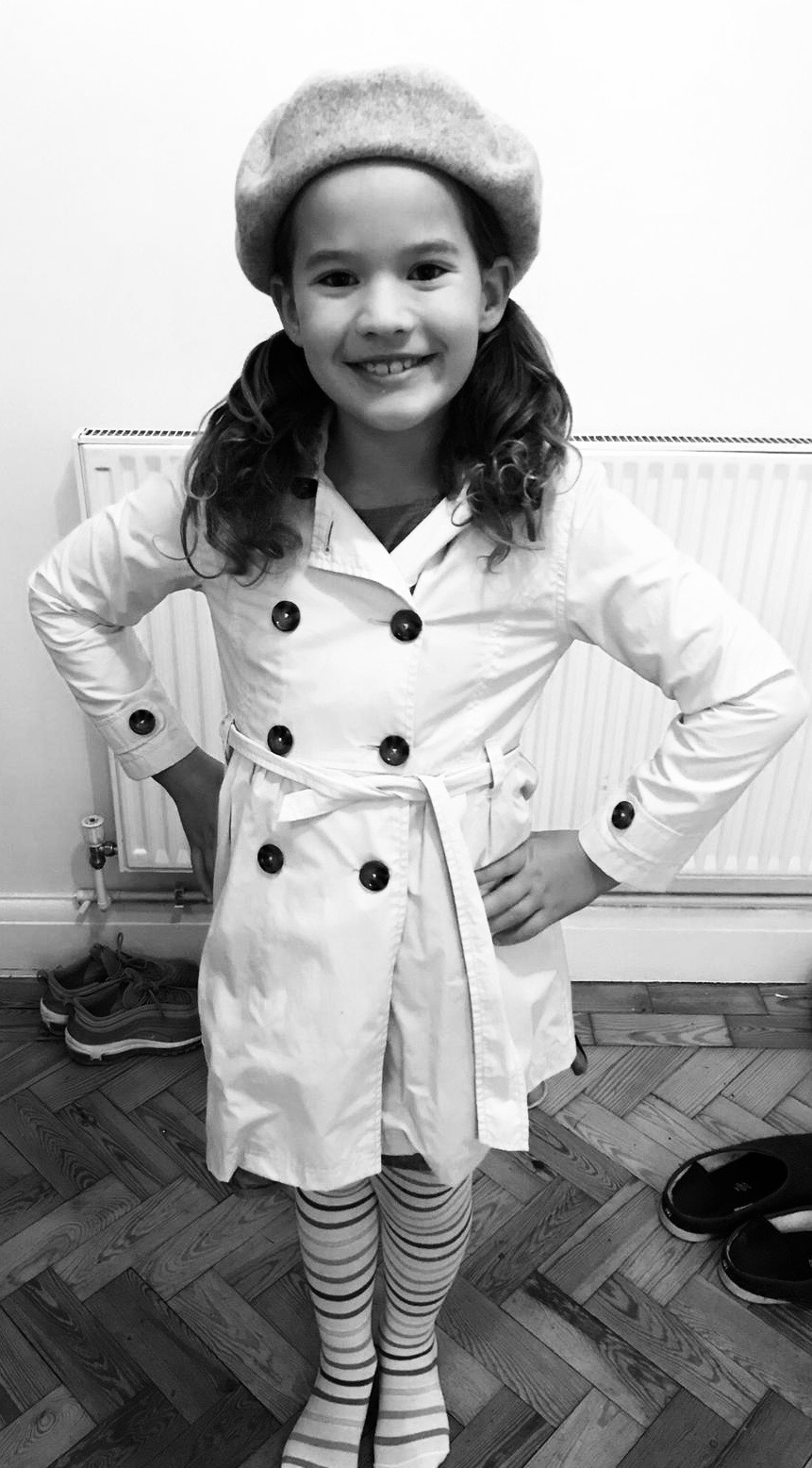 The opening event launched the #marlboroughlestweforget WWll history project, which engaged all pupils from across the whole school in a multisensory immersion day. 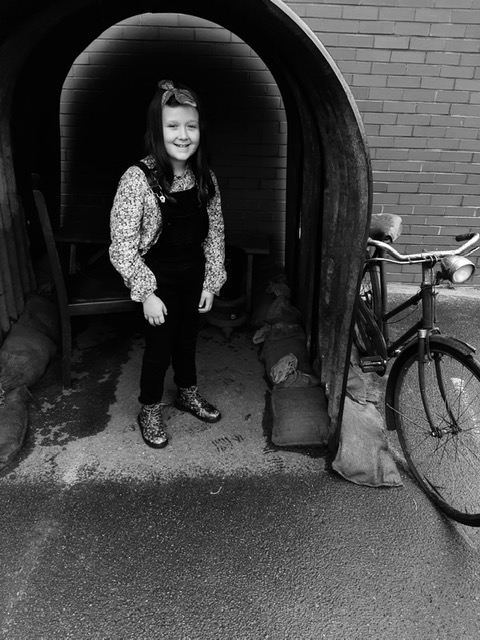 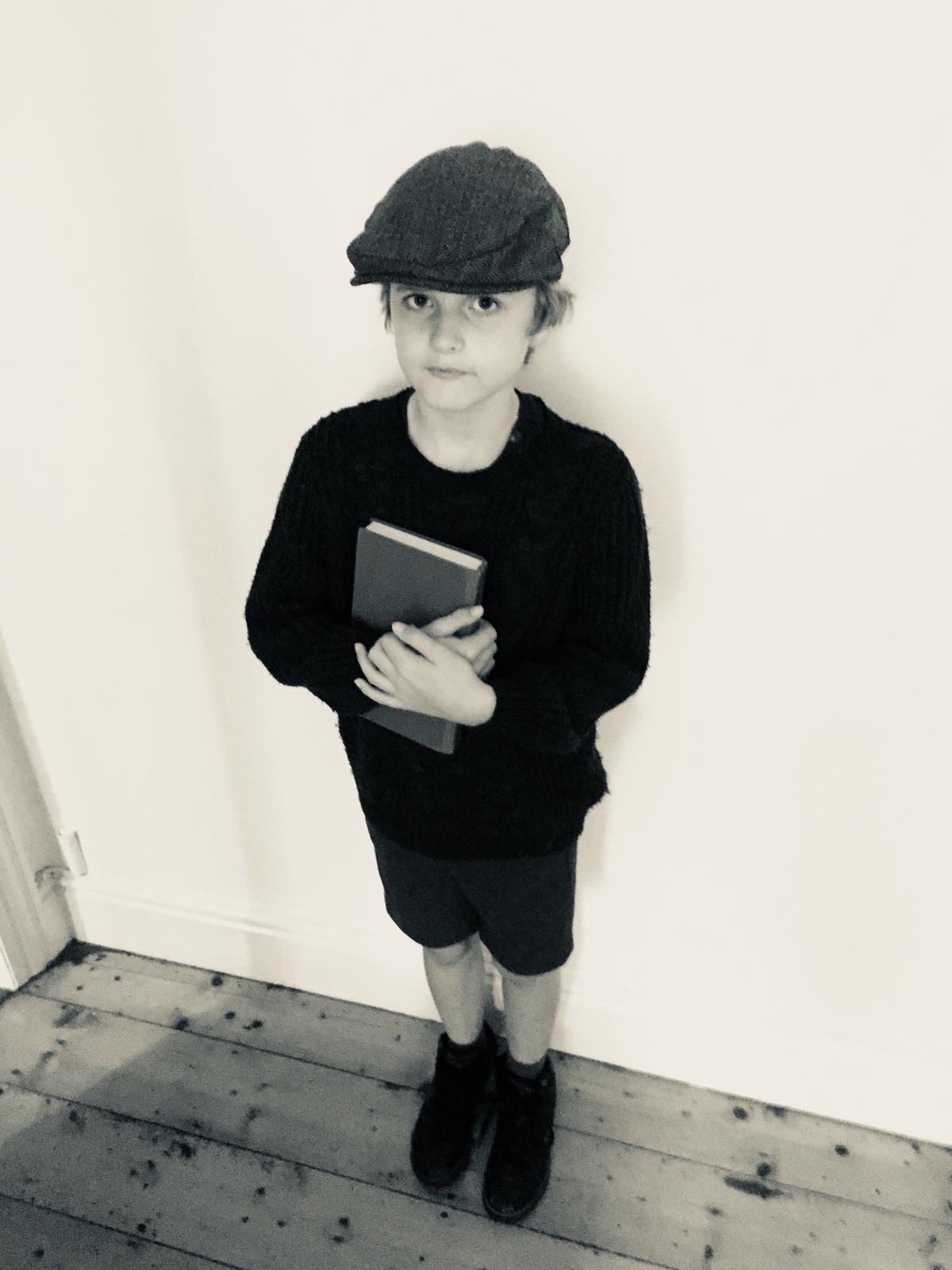 The children took part in a host of age appropriate activities provided by external partners such as The Firing Line Workshop, The Museum of Cardiff and a WWII theatre group and The Story Museum, as well as class based activities. A vintage bus was also hired to take some children on a journey around the school grounds, they could also visit the Marlborough Museum curated by local adults and pupils or visit the schools own Anderson Shelter. 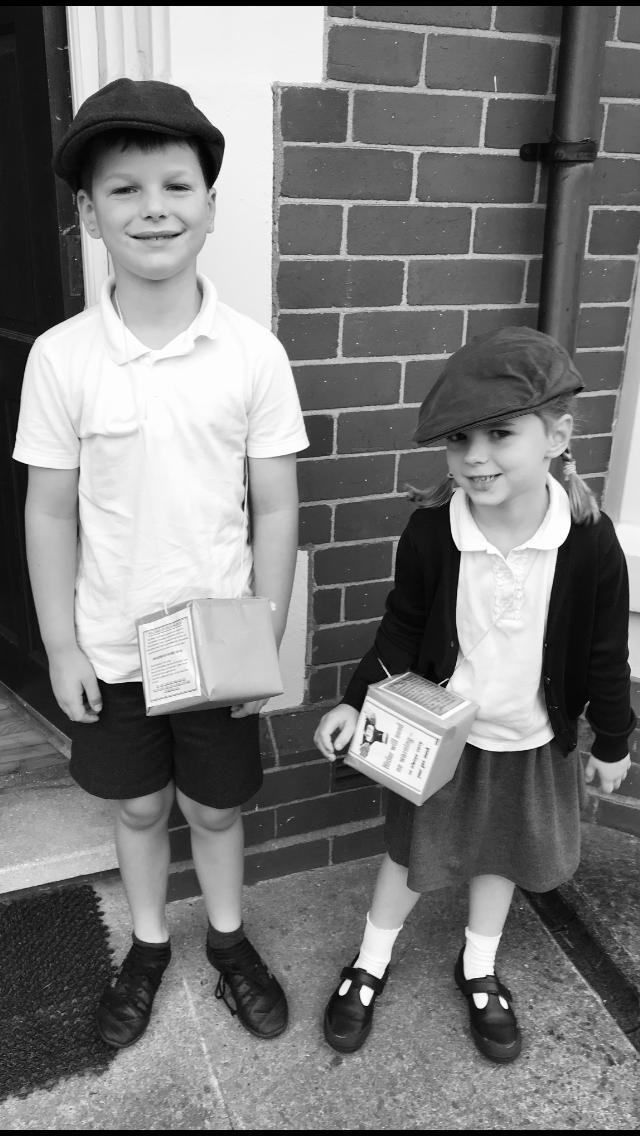 The project is due to run until Remembrance Day, with other events and guest speakers planned.
Back to Blog