Marvelous Games kindly offered Cardiff Times a demo of their upcoming releases, so Melissa Compton went along to find out what they had planned for the near future. This special feature is arranged in order of level of difficulty i.e. if you’re an experienced gamer, the games further down the feature maybe more suited to you. 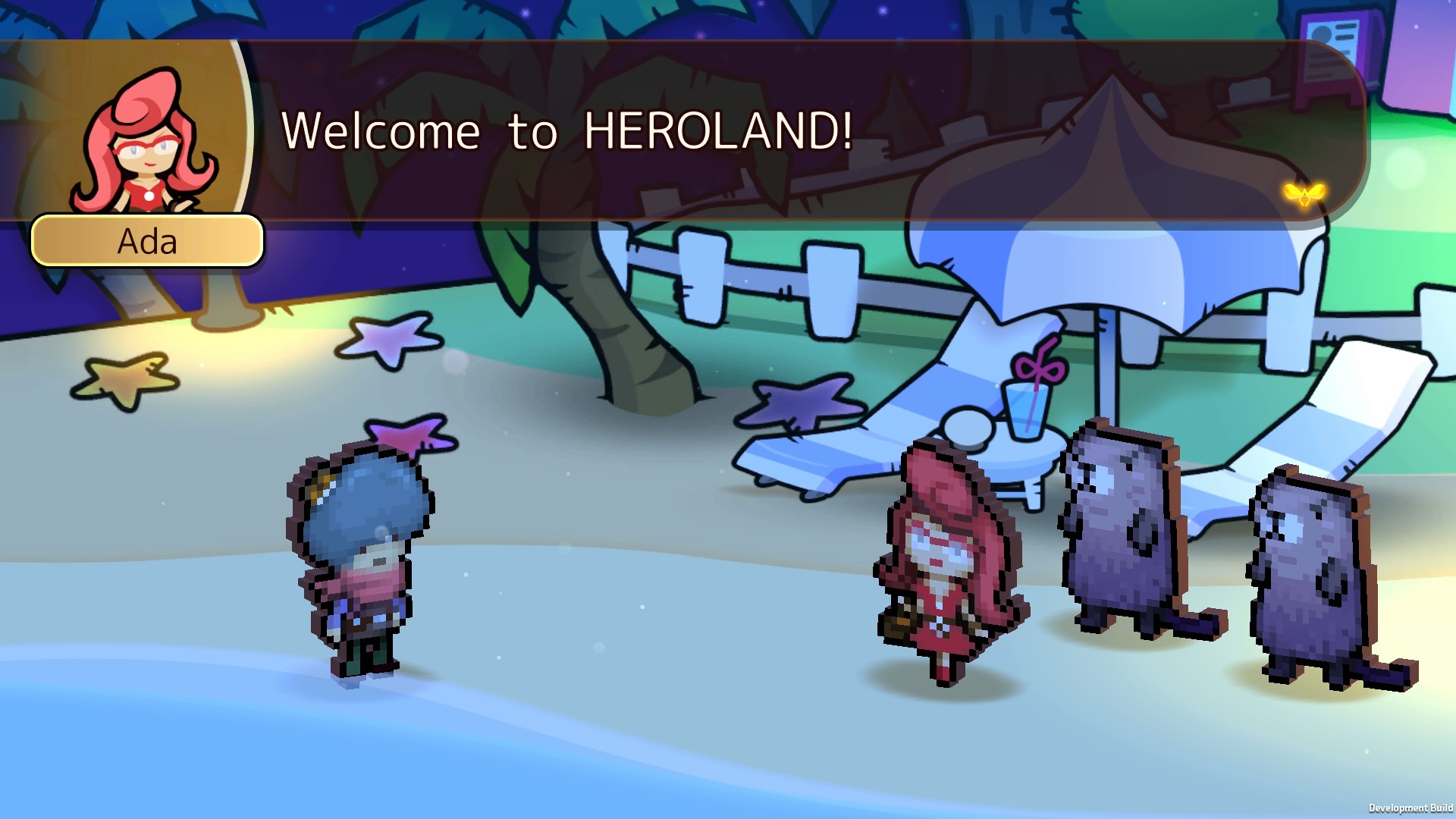 We are loving Heroland, this game is perfect for children or anyone new to gaming. It is narrative driven so lots of text boxes to walk you through the game, coming to the Nintendo Switch and PlayStation 4 you simply press A through the text boxes to proceed (Nintendo switch version was demonstrated) so experienced gamers might what to do that a little faster. The game is based on a fantasy island, where you are hired as a guide for guests that purchase a quest experience, your job is too keep the guests happy and facilitate their experience through the island, monsters are staff members dressed up. The guests can take part in several battles sometimes you are purely facilitating and watching battles and other times you are required to jump in and assist in the battle, there are statistics to assist you in measuring the guest’s satisfaction levels. 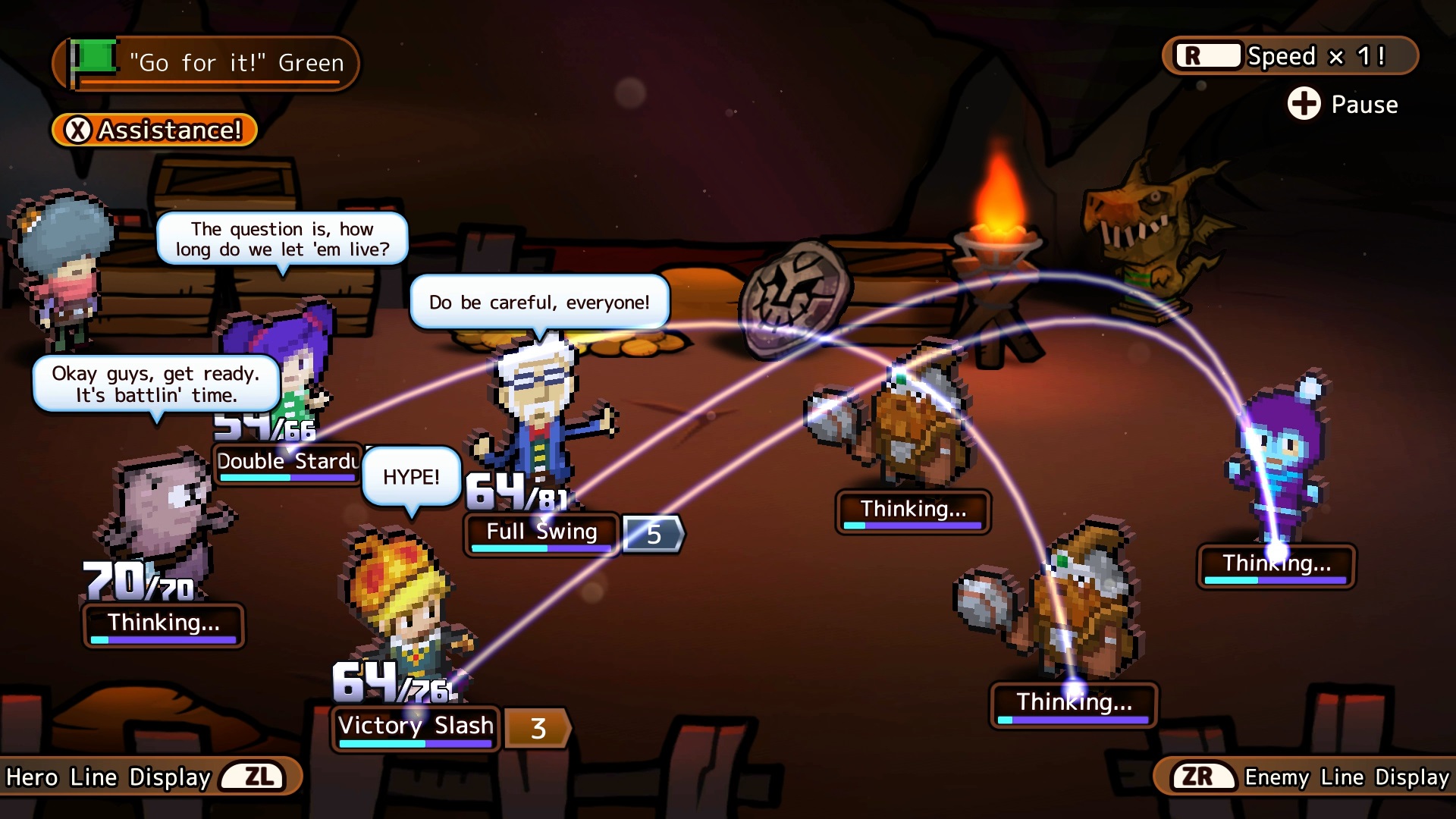 Rune Factory 4 Special has been created to fill a request by fans of Rune Factory to bring the game to the Nintendo switch, listening to feedback from Marvellous Games are releasing this title in response, the thing I like most about this game is the social interaction element the characters can form bonds and even get married. There is a short freeze break that indicates which characters you can bond with as not all characters can bond in the game. The game combines farming and dungeon adventuring, with it’s own official soundtrack including 3 new tracks and new features including the newlywed mode, previously characters bonded to the point of marriage but there was no married life mode the game has been upgraded to include this along with a new difficultly level. Featuring stunning artwork from Minako Iwasaki, this game is perfect for girls who are looking for a fighting game, that isn’t male dominated and has a feminine element to it. watch out for the acid throwing caterpillar. Planned for a winter release (by February 2020).

Sakuna of Rice and Ruin.

This is a fantastic game, again it’s a mixture of life stimulation and a platform game with varying levels of difficulties, it is a side-scrolling in a limited space with attacks from all directions and although even the basic level of difficulty would be challenging for a beginner. The graphics are great. The player plays Sanuka a spoiled harvest goddess who must find a home and prove herself worthy of her title my harvesting rice and improving the lives of outcast humans on the island. 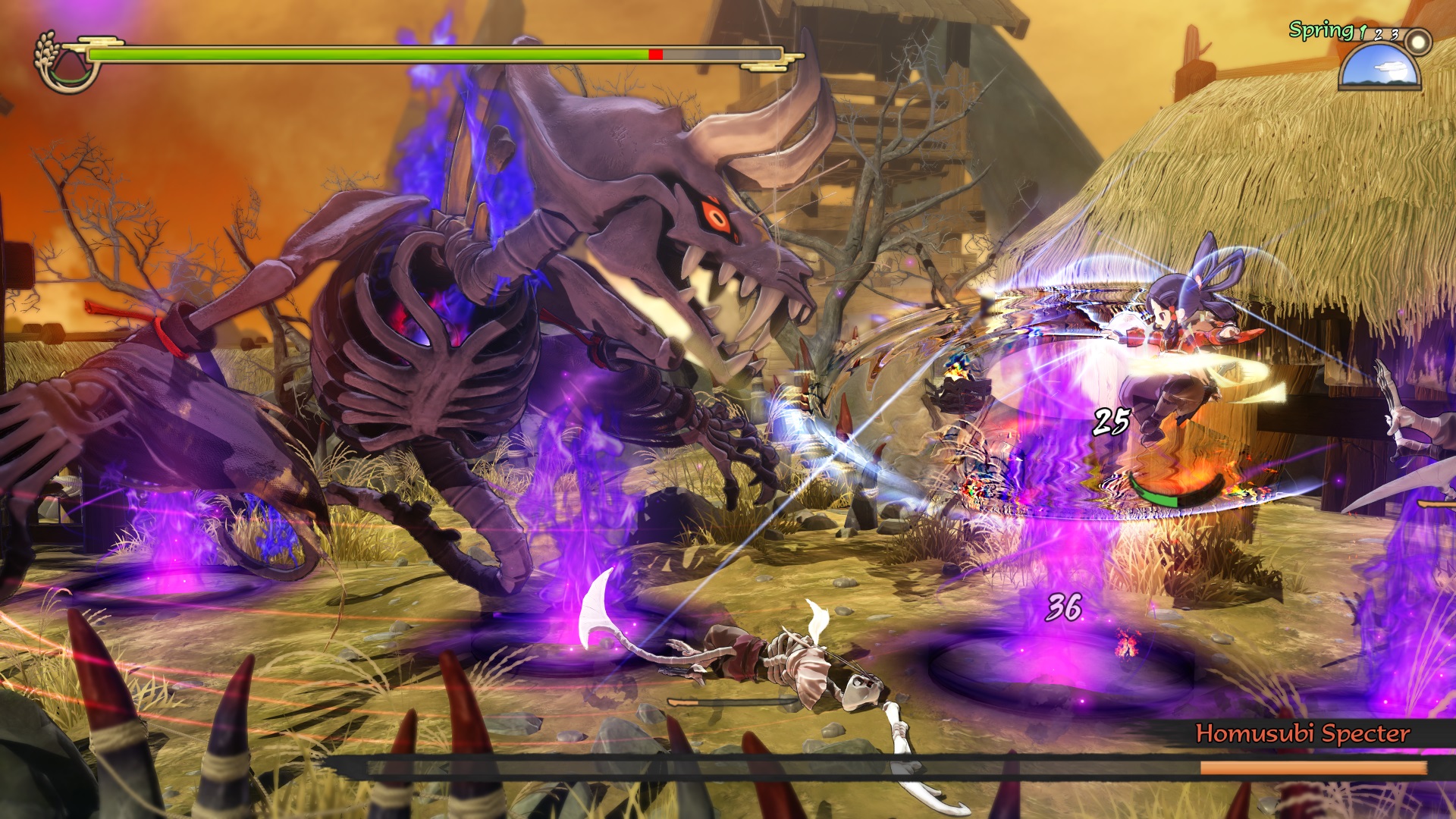 I love the boss battles one of which is pictured above, the attacks become more unpredictable the more damage you do. Release date to be announced for PlayStation 4 and Nintendo Switch.

Gran-blue Fantasy versus, was going down well with gamers at MCM, and we just can’t get enough of the stunning graphics of this arcade player, set in a world of skies gran travels with a winged companion Vyrn and Lyria the mysterious girl who saved his life. During the battles the graphics excel and are outstanding, and the game has a dragon who has a roar of revival which is proving to be a favourite moment in the game amongst gamers. The game will be released on PlayStation 4 at a date to be announced but is worth waiting for. Players can play off or online 1-2 player game. 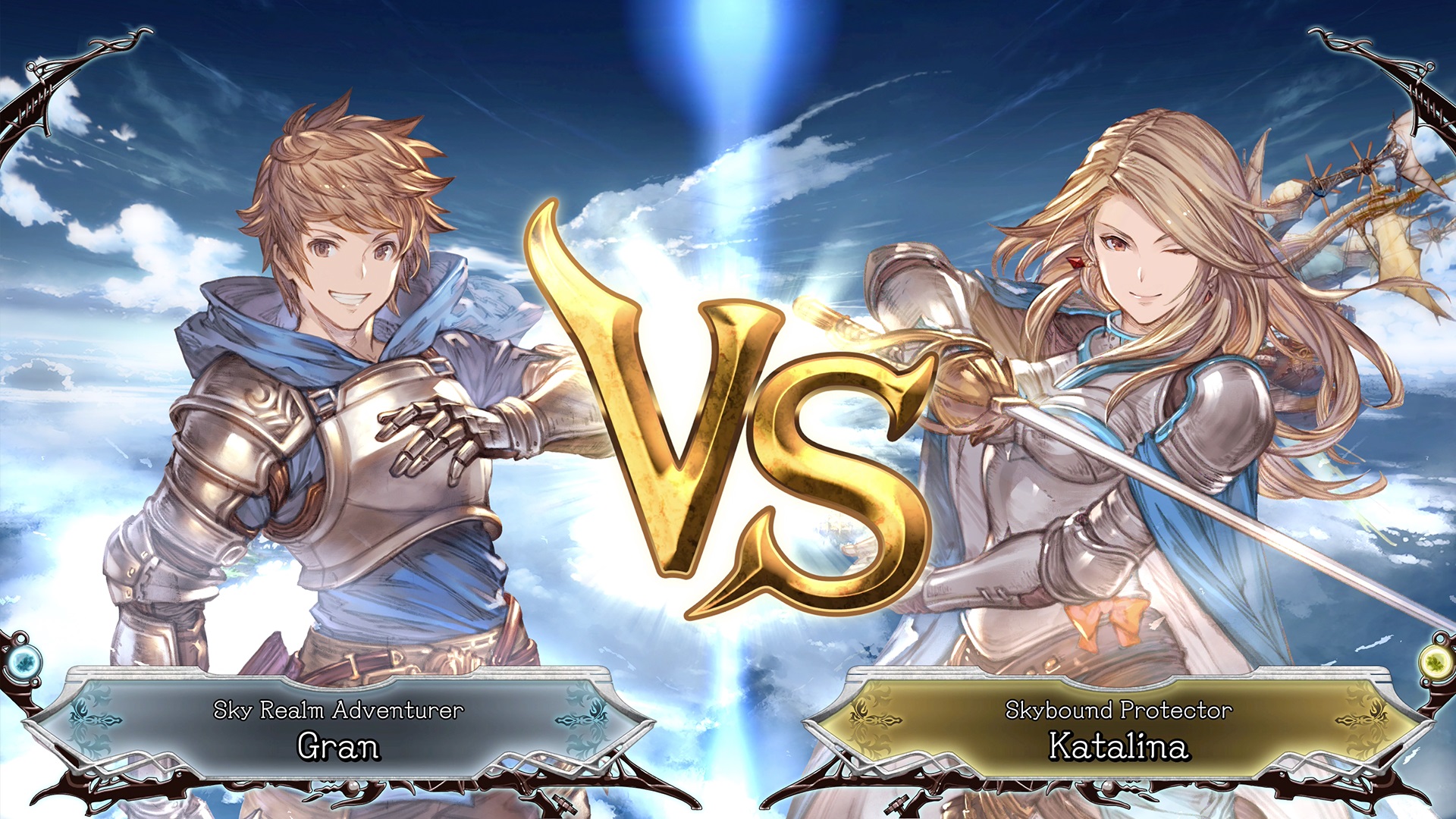 For more information on any of the games featured please see: www.marvellousgames.com