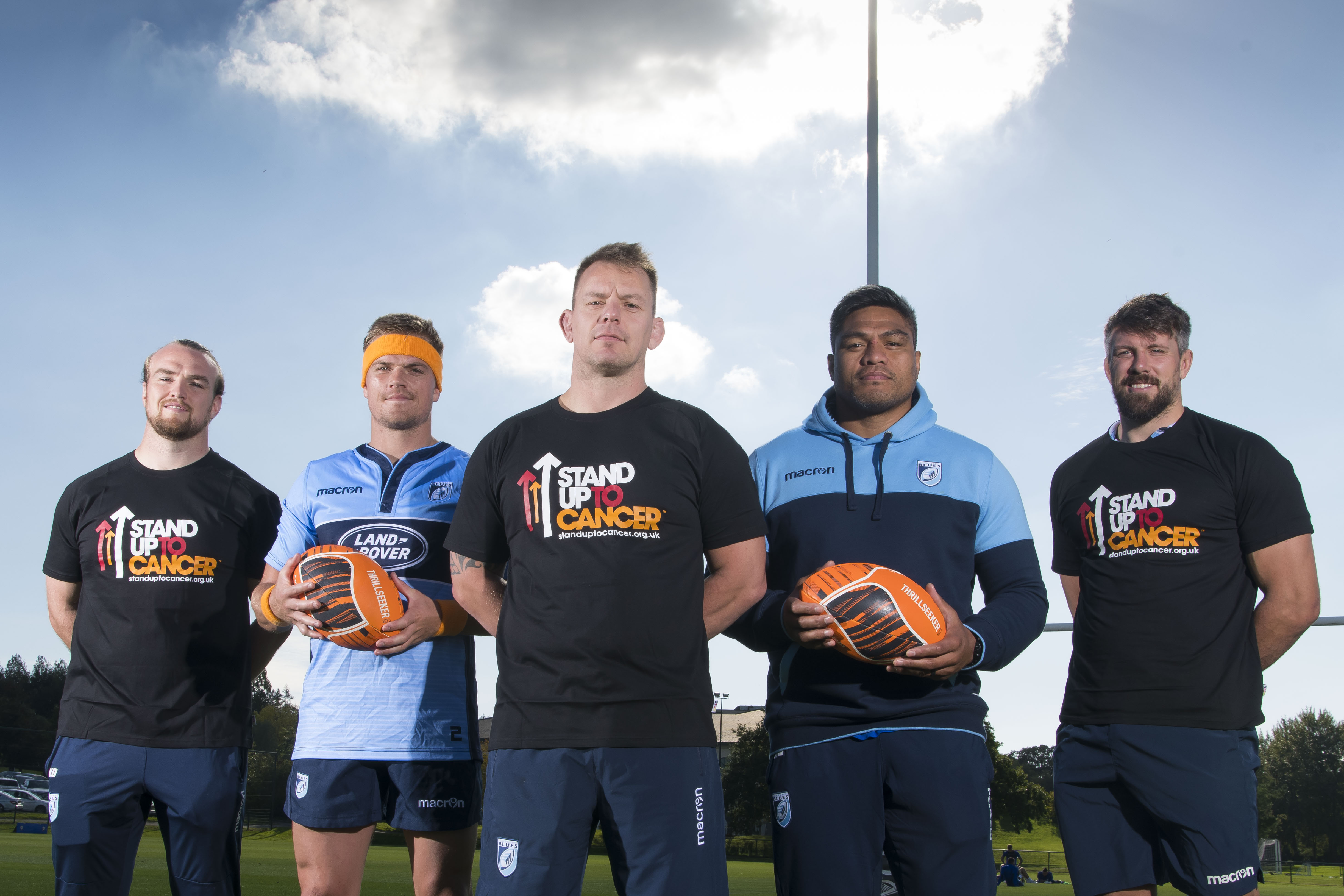 Rugby star and testicular cancer survivor Matthew Rees is backing this year’s Stand Up To Cancer campaign alongside his Cardiff Blues teammates to help speed up life-saving research.

Stand Up To Cancer, a joint fundraising campaign from Channel 4 and Cancer Research UK, unites celebrities, scientists and communities from across the UK.

Every hour, around two people are diagnosed with cancer in Wales*.

Matthew, who was diagnosed with the disease when he was just 32, said: “Cancer is a word that scares everybody and it’s a word that certainly scares me.

“I hope that by speaking out it helps to raise awareness – if anyone finds a lump or has any concerns, go and see the GP. The earlier cancer is detected, the better the outcome.”

Matthew’s cancer spread to his lymph nodes which meant he needed surgery and three rounds of chemotherapy.

He said: “Due to my fitness levels I coped quite well with the chemo to begin with, but then I began to struggle as time went on. I had some dark days, but thankfully, I managed to come out the other side.”

Matthew’s Cardiff Blues teammates have always been hugely supportive. In 2013, the team shaved their heads in honour of the dad-of-one when he was going through treatment.

He said: “It’s lovely to see how close everyone is in the rugby world and it was really great to raise awareness and funds for Velindre who helped me during my treatment.” 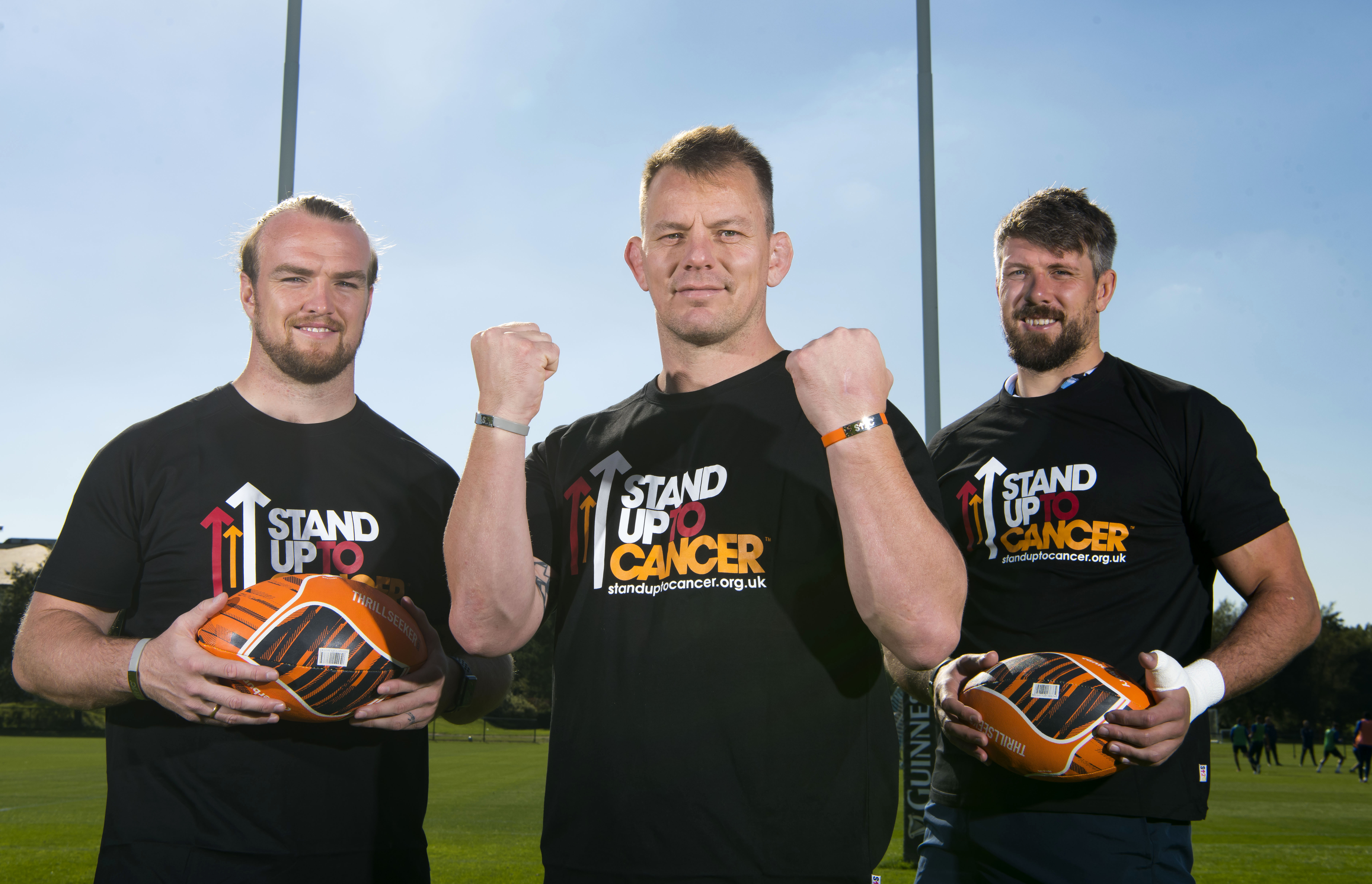 The 37-year-old has now passed the crucial five-year mark of being cancer-free, which he describes as a “nice feeling.”

“I have now passed the five-year mark and have come to the end of my six monthly check-ups. It feels like it’s not hanging over my head like it used to,” said Matthew.

“I’m so grateful for the treatment that saved my life. It’s thanks to research that I’m still standing. That’s why I’m giving my heartfelt support to Stand Up To Cancer.”

Stand Up To Cancer is supported by a host of stars including Davina McCall, Edith Bowman, Alan Carr, Joel Dommett and Kirsty Allsopp.

Since it was launched in the UK in 2012, Stand Up To Cancer has raised over £38 million to help turn breakthroughs in the lab into brand new tests and treatments for cancer patients.

This year, there are lots of different ways to get involved and help raise vital funds, including getting sponsored to wear orange at school, work or with friends.

Ruth Amies, Cancer Research UK’s spokesperson for Wales, said: “We’d like to say a massive thank you to Matthew and the Cardiff Blues for their support. We hope they will inspire men, women and children from across Wales to get sponsored to wear orange or find their own fun way to help raise vital funds.

“By supporting Stand Up To Cancer, they’ll be helping to fund game-changing research to transform the lives of cancer patients and their families.”

Cancer Research UK is urging people to get started right now and sign up for their free fundraising pack. As well as getting sponsored to wear orange for the day, it includes a host of creative ideas to help beat cancer sooner.

People across Wales can also show their support for the campaign in style as a fun range of clothing and accessories for men, women and children is available now, online, and in Cancer Research UK shops from late September.

Ruth continued: “It’s time to blow the whistle on cancer and get payback for all those affected. By supporting Stand Up To Cancer, people can help to ensure that one day, no-one’s life will be cut short by this devastating disease.” 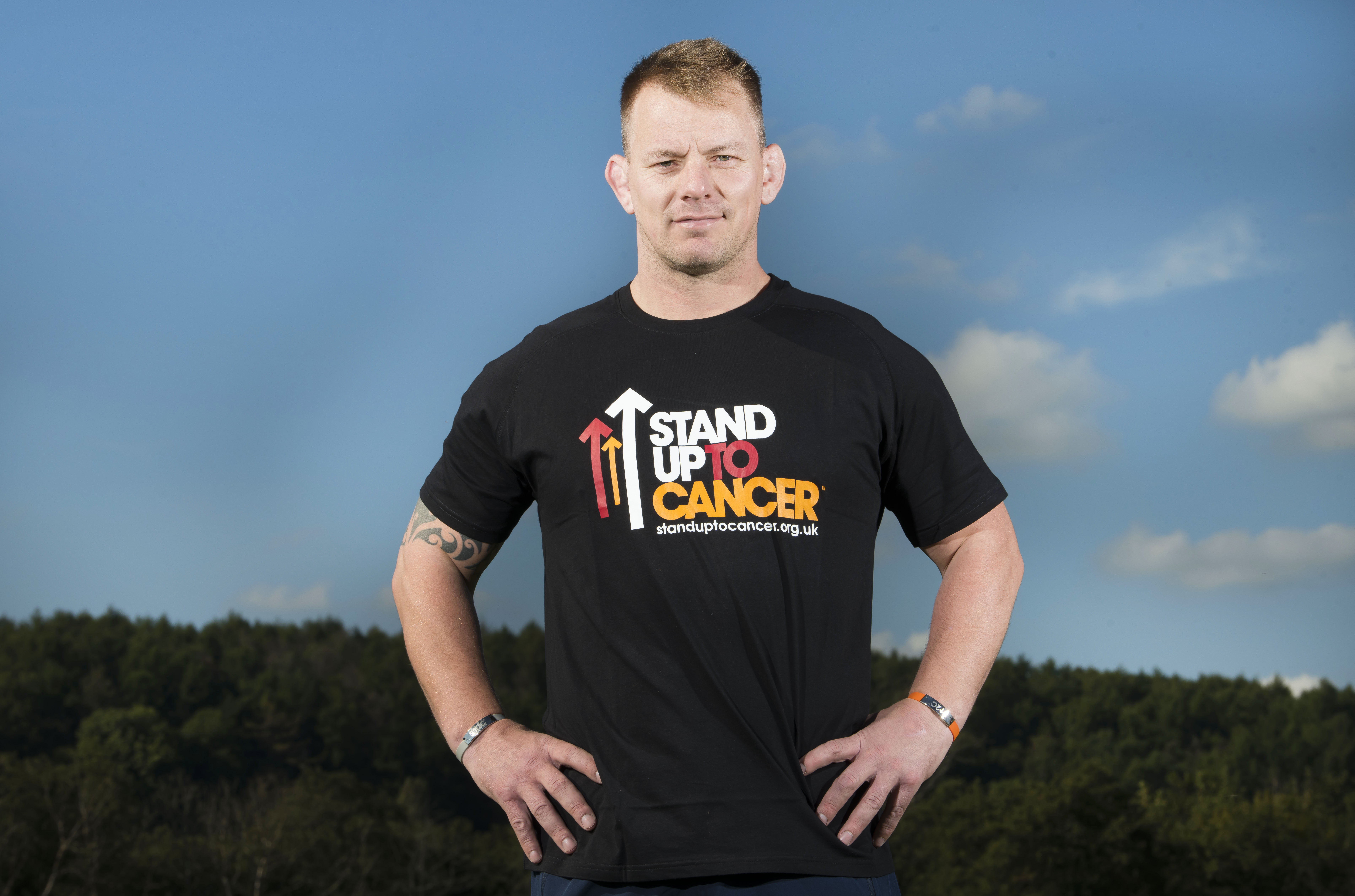 This autumn Channel 4 will once again bring the brightest stars from show business together in a dedicated season of Stand Up To Cancer programming, culminating with an unforgettable night of live television on Friday, October 26.

To get involved visit standuptocancer.org.uk

*Based on the average annual number of new cases of cancer (ICD10 C00-C97 excluding non-melanoma skin cancer) diagnosed in Wales between 2013-2015.