Only Men Aloud announce festive tour to Wales this Christmas

Welsh male vocal group Only Men Aloud have announced a new Christmas tour to get audiences into the festive spirit with dates across the country.

Only Men Aloud have been delighting audiences around the world for well over fifteen years injecting new life and blood into the Welsh Male Voice Choir tradition. 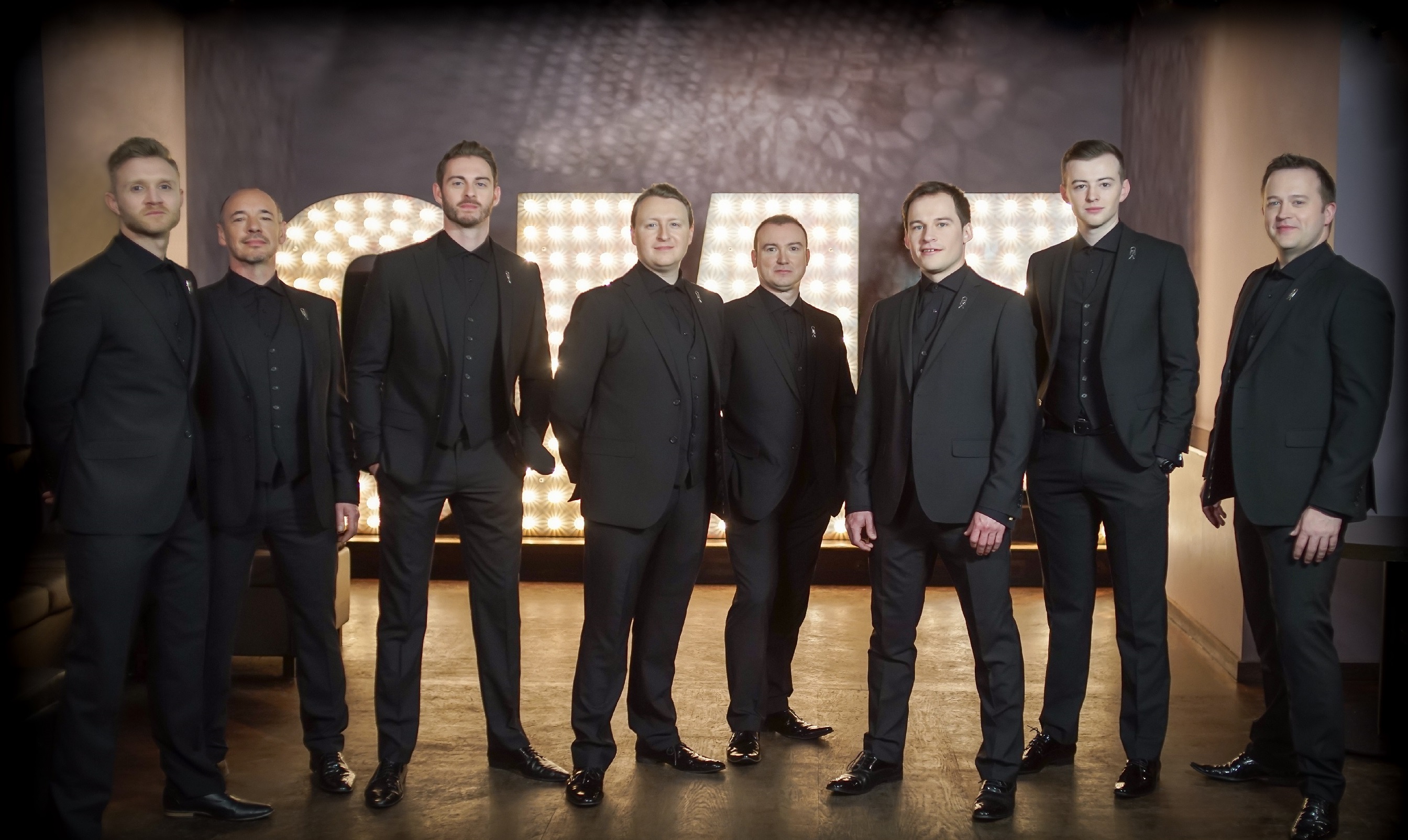 The men have become well known for their strong vocals and their varied and eclectic repertoire. A typical OMA concert will feature many different styles of music from Welsh hymns and folksongs, Opera and Music Theatre all the way to Swing and Pop music.

Nearly ten years ago, they were named BBC One’s Last Choir Standing and this led to an album deal with Universal Records. In 2010, they won a Classical Brit Award for Best Album of the Year. They have toured every year since winning the show, all around the world and have worldwide record sales of over 300,000.

Over the years, the hugely popular group has built up a strong fan base across the country and were honoured to be asked to sing at the London 2012 Opening Ceremony at the very moment the Olympic Flame was lit. This performance was broadcast to an estimated global TV audience of 900 million people.

The tour is being promoted by Orchard, currently Regional Promoter of the Year in the UK Live Music Business Awards. Orchard’s Dave Driscoll said: “It wouldn’t be Christmas without a festive performance from Only Men Aloud. Regulars to their concerts will know to expect all sorts of music, from opera to hymns to pop – all with the OMA twist. They are an extremely talented group of singers who perform a diverse repertoire with challenging arrangements. Tickets are sure to be snapped up quickly for this seasonal show.”

OMA have given many memorable performances, with numerous appearances at outdoor festivals and proms. They have performed twice at The Royal Variety Performance, been seen on numerous television programmes and are familiar faces at sporting events; they sang at the opening ceremony of the Ryder Cup in 2010 and the Ashes in 2015. In 2014, they undertook a highly successful tour of the USA including performances at the famous Ravinia Festival in Chicago and the North American Festival of Wales in Minneapolis.

OMA have now recorded five studio albums and plans are taking place for a sixth, later this year. They continue their busy touring and concert schedule, right across the UK and beyond.  Recent engagements have included performing at The UEFA Champions League Final Celebrations in Cardiff, and a trip to Mumbai, India for the group’s first appearance in Asia.

Tickets can be purchased from www.ticketmaster.co.uk and directly from the venues.