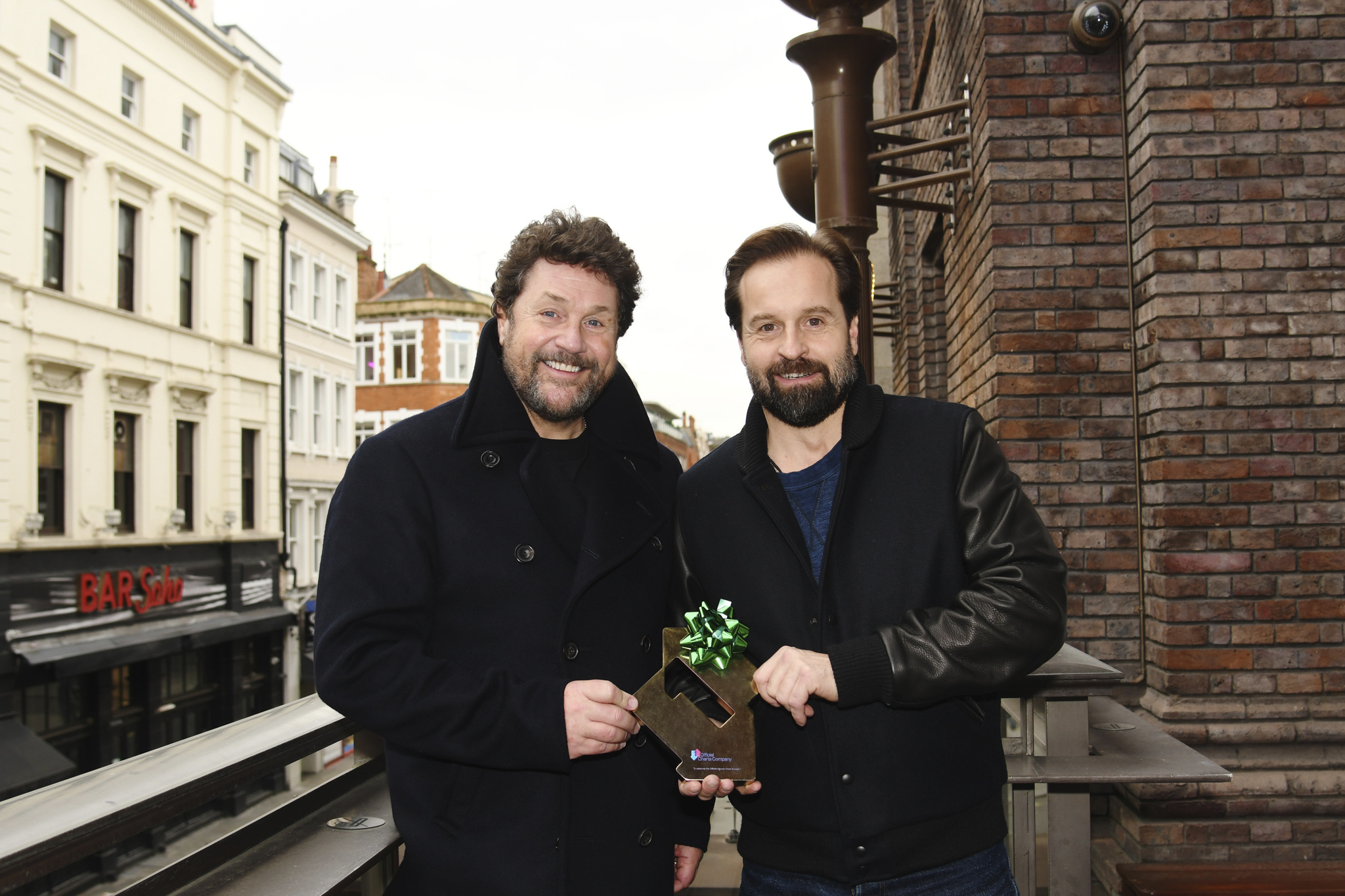 THIS MAKES THEM ONE OF THE MOST SUCCESSFUL RECORDING PARTNERSHIPS IN HISTORY!

The only non-family duo to have topped the album charts three times, Michael and Alfie prove that friendship and togetherness really is what everyone needs, this year more than ever!

Two of the greatest voices in the world and now the most successful UK double act, their album ‘Together At Christmas’ is packed full of holiday cheer – a heart-warming antidote to a year of isolation and social distancing. For Michael and Alfie, their message this festive season is to be together, however you can.

Michael says, “This is the greatest early Christmas present we could’ve wished for.  Thank you so much to all our fans for buying the album, it really means the world to us, especially after the year we’ve all had. We look forward to us all being together again soon.”

Alfie says, “Absolutely thrilled to be number 1 with our Christmas album! A huge thank you to all our amazing fans for their continuous support. Through what has been a crazy year this certainly proves how loyalty and sticking together no matter what challenges we all face pays off. It’s amazing to be able to celebrate this achievement, we are both so grateful. Thank you everyone.” 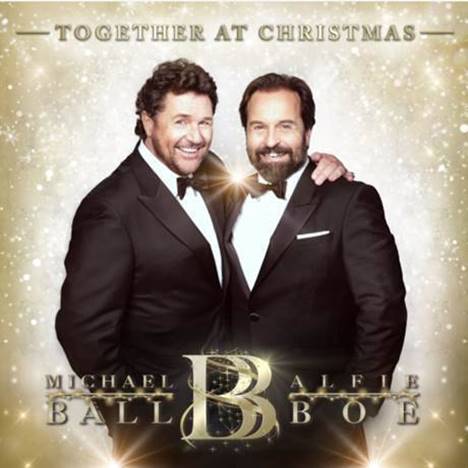 Laura Monks, Co-Managing Director at Decca Records, says, “What a hat trick! To hit the top of the charts this many times is no easy feat. Decca are so proud to work with Michael & Alfie – bringing the spirit of Christmas to such a hard year!”

This album follows the phenomenal success of the duo’s previous three duet albums, their debut ‘Together’, which became the UK’s best-selling album of 2016 and beat the likes of Little Mix and The Rolling Stones to the Christmas No.1 spot, ‘Together Again’ which brought the pair yet another No.1 album in 2017, and ‘Back Together’ which landed them the No.2 spot in the Official Albums Chart. As a duo, they have now sold just over 1.3 million albums in the UK, received two Classic Brit Awards, sold out two headline arena tours and now gain their third No.1 album, beating the Grammy award winning K Pop Band BTS  with 2020’s most poignantly titled album ‘Together at Christmas’.