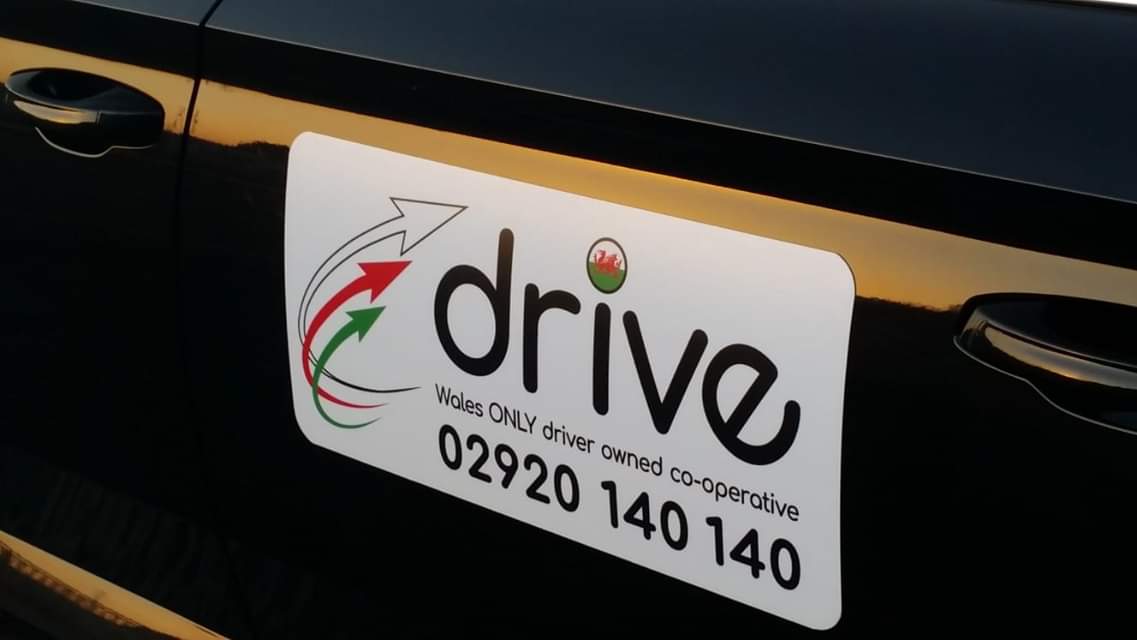 A new Taxi co-operative launched by GMB drivers in Cardiff aims to cut out large companies and put the profits into the hands of local drivers.

Nine self- employed Cardiff taxi drivers have launched a new taxi co-operative aiming to give drivers a fairer share of the profits.

The drivers, were uneasy at the way the taxi and private hire trade is heading, with large taxi companies taking a larger share of the market and charging drivers, who are technically self-employed struggling to make ends meet.

The administration fee’s taken by large Taxi companies as well as the intermittent nature of the work can often see Taxi drivers earning under the National Living Wage and because of this many drivers have left the industry altogether.

But now a group of GMB drivers have decided to set up a co-operative company wholly owned by its members, the drivers, and fight for a system where drivers get a fairer share of the profits.

With help from the GMB union and the Wales Co-operative centre, Drive, Cardiff Taxi Co-operative launched on St Davids day.

The company is run on a not for profit basis, meaning that the drivers pay the least amount possible in admin fees to their operator, which in effect is themselves.

Every member driver will own one share in the company and is entitled to a say in how the company is run.

Paul O’Hara, one of the founders of Drive said:

“Our aim is to give the public the best possible service with the very best drivers Cardiff has to offer. We look forward to serving the public in a way that is second to none.

“Officially registered with Co-operatives UK and the FCA, the Cardiff Taxi Co-operative is a fully constituted society and will be run under the co-operative principles defined in the International Co-operative Alliance Statement of Co-operative Identity.

“With massive help and assistance from the Wales Co-operative Centre and fellow GMB member Mark Jennings at the Southend Taxi Co-operative we are ready to launch.

“And what better day than our national day?”