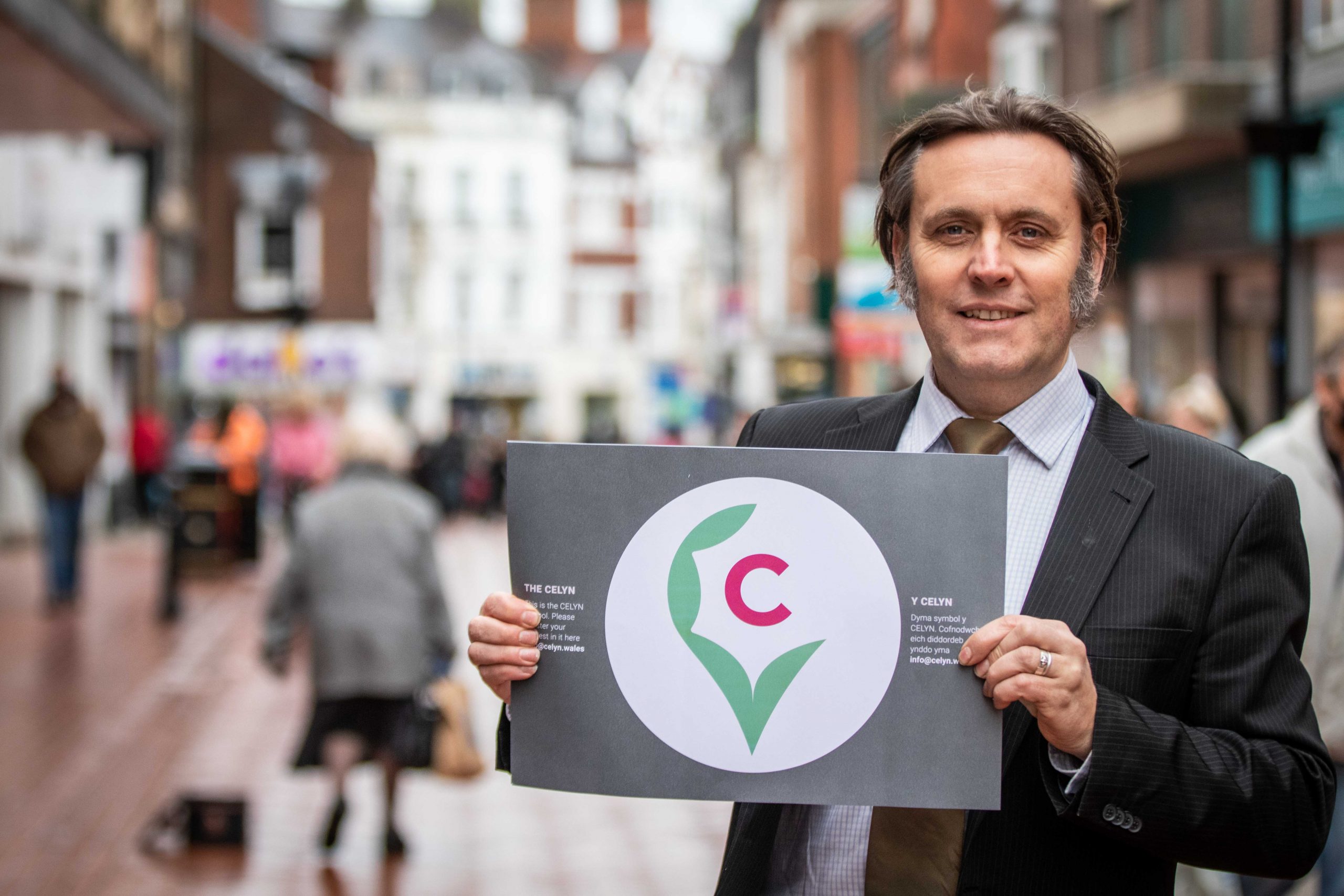 Wales’ first complementary currency is being launched to provide a multi-million pound boost to the post-covid economy.

CELYN is an innovative local currency that gives users an instant, zero-interest credit facility to spend with other businesses in the network. In times of cash shortage and economic challenges presented Covid-19, CELYN promises to help community facing businesses and services to  thrive; saving  them from collapse as has been the case in other countries..

Backed by the Welsh Government’s Foundational Economy scheme, CELYN is the creation of Circular Economy Wales who are committed to forming a unique complementary currency known as a mutual credit system for Wales

First Minister Mark Drakeford said: “The extraordinary scale of economic challenge we face in Wales requires extraordinary responses. The CELYN project brings something genuinely new to the pool of ideas we have available to us and demonstrates the success of the Challenge Fund in action.”

Deputy Minister for Economy and Transport in the Welsh Government Lee Waters MS said at the launch: ““Trialling novel approaches to strengthen the Foundational Economy is a core objective of the Challenge Fund. The CELYN project is a great example of experimenting with an innovative approach to retain wealth within our local economies and communities, helping shore up those businesses we all depend on. I am delighted that CELYN has adapted an approach developed in Sardinia to reflect our local priorities and I urge business and public sector partners across Wales to engage in this project.”

Celyn has worked closely with the successful Sardex in Sardinia which was established in the wake of the 2008 global crash and is estimated to have saved the solvency of thousands of SME’s.

It is estimated that if Wales had initiated a copy of Sardinia’s Sardex mutual credit system in 2008, and it had followed the same growth trajectory since then, Welsh SME’s would now be strengthened to the tune of £256 million in additional turnover and by a further £190 million saved resulting from using a SARDEX styled cashless Business to Business (B2B) transactions system.

To acquire goods and services through the CELYN, a credit line is established. Members typically use mutual credit for small, but essential transactions to acquire the stock they need to operate, safeguarded by zero interest. Members then have 12 months to settle the debt by offering surplus goods, to the same value, to the membership – without using any cash.

Eifion Williams, CEO of Circular Economy Wales explained: “CELYN is a practical solution to strengthening our foundational economy in Wales and will help entrepreneurs manage and grow, whilst supporting local businesses. We are putting Welsh communities on the map by launching CELYN. Whether it’s helping to keep cash in the business, providing access to tools and services you need, or opening the door to new customers and revenue streams, CELYN benefits everyone.

“CELYN can only operate in Wales – so all the activity it will create helps only communities in the Welsh economy.”

As an electronic credit system where no interest is charged, participants pay fees to cover costs.