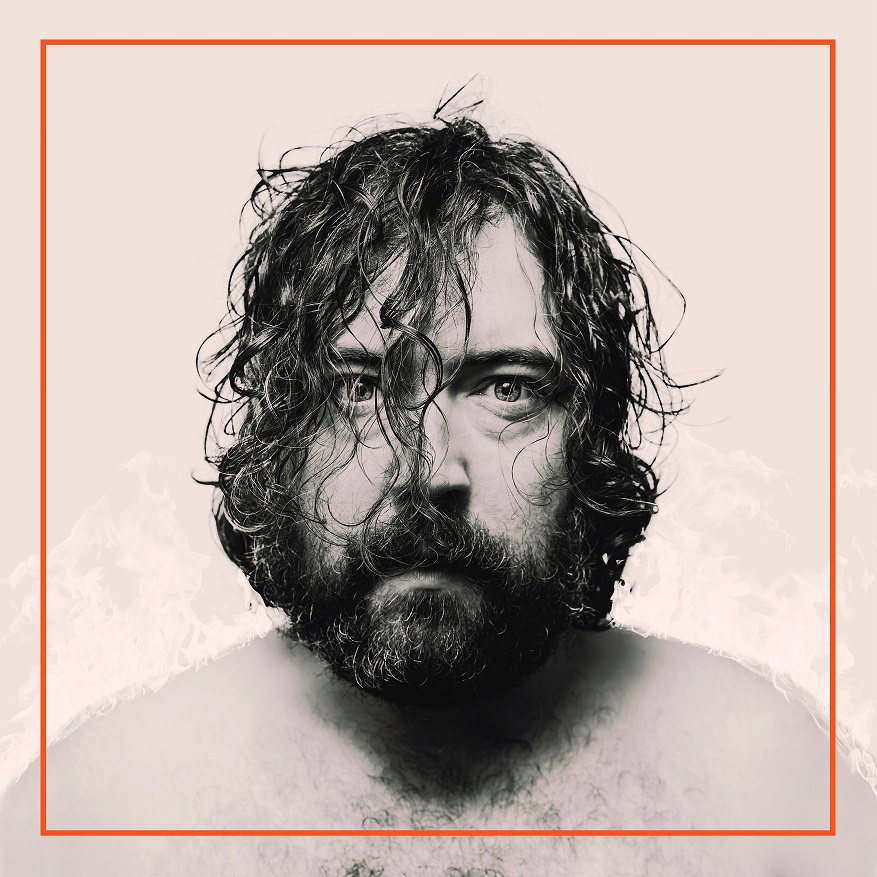 NICK HELM:
PHOENIX FROM THE FLAMES

Following on from his return to the Edinburgh Fringe after six long years,  Helm is back on tour to remind the world of what they’ve been missing out on. Resurrected from the ashes, come and witness two-time Edinburgh Comedy Award nominee and International Treasure in Waiting shake his ass, sing some songs and right some wrongs. You don’t deserve this…

Nick Helm has been delighting audiences as a stand-up since 2007. Blending jokes, stories, poems and songs, he has earned an impressive list of awards and accolades such as Best Stand-Up Comedy Act at the What’s on London Awards, Chortle’s Best Music and Variety Artist, British Comedy Awards Best Breakthrough Artist, Times Breakthrough Award at the South Bank Sky Arts Awards, and many more.

Nick’s talents go beyond stand-up, however, and he has become a familiar face on TV screens as the title role in BBC Three’s Uncle – which won Best Multichannel Programme at the 2015 Broadcast Awards. He also co-starred in Loaded (Channel 4), co-wrote, directed and starred in the BAFTA-nominated short Elephant (BBC Online), and starred in The Girl in the Dress – a short selected for the 2015 London Film Festival. A more recent comedy short, The Killing Machine, was written by and stars Nick, for the BBC.  He also created and starred in the food and travel show Eat Your Heart Out with Nick Helm (Dave).

In October last year, Nick was on our screens once again – in Sky One’s The Reluctant Landlord, written by and starring Romesh Ranganathan. Filming for series two is presently in progress.

Nick is also a talented musician. He has released albums including Hot ‘n’ Heavy, Nick Helm is Fucking Amazing and Songs from Uncle, and is currently working on a soundtrack and his fourth album. He’s also appeared on numerous TV shows such as 8 Out of 10 Cats Does Countdown (Channel 4), Harry Hill’s Alien Fun Capsule (ITV1), Celebrity Mastermind (BBC1), Russell Howard’s Good News (BBC Three), Sweat the Small Stuff (BBC Three), and Celebrity Storage Hunters (UKTV). Radio-wise, Nick’s featured in Susan Calman’s Sisters and Felicity Ward’s Appisodes (BBC Radio 4), as well as being the first comedian since Chris Morris to present his own Radio 1 comedy show, Nick Helm’s Christmas Spectacular, back in 2012 – and this led to his BBC Three series Heavy Entertainment. He currently hosts a weekly radio show and broadcast at Fubar Radio, with Nathaniel Metcalfe, entitled Nick & Nat’s Fan Club.

Dave’s Funniest Joke of the Fringe, 2011