‘Night at the Musicals’ spectacular coming to Cardiff 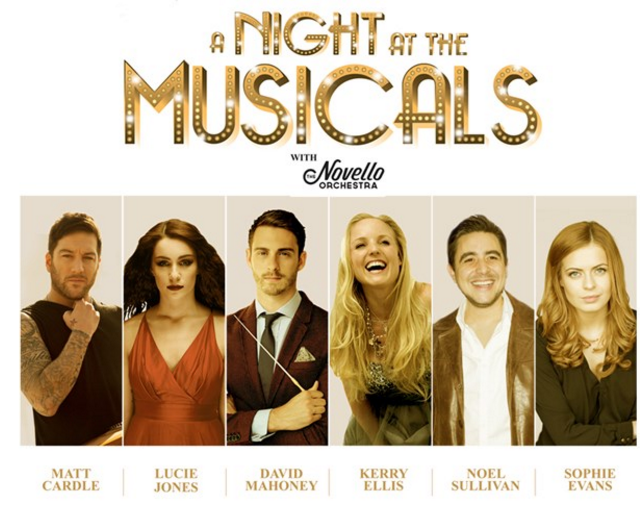 One of the best sounding concert halls in the world, Cardiff’s St David’s Hall, will host some of the West End’s most acclaimed singers this October for a one-off “Night at the Musicals” spectacular.

The 25 piece Novello Orchestra, a name synonymous with the glitz and glamour of the musicals, will make its St David’s Hall debut on Sunday 29 October after recent acclaimed performances at the London Palladium, Royal Festival Hall, Wales Millennium Centre and Royal Festival Hall.

The celebration of musical theatre will feature show-stopping songs from Wicked, Les Misérables, Chicago, Hairspray, Miss Saigon and many more – and all under the baton of Only Men Aloud’s David Mahoney. David Mahoney said: “St David’s Hall is the perfect location for the spectacle that The Novello Orchestra provides. The evening is set to be a stylish, sophisticated take on well-known musical show-stoppers as well as a more contemporary repertoire.”

The show is being promoted by Orchard, currently Regional Promoter of the Year in the UK Live Music Business Awards. Orchard’s Dave Driscoll said: “We’re delighted to be continuing our partnership with David Mahoney and The Novello Orchestra as we welcome some of the UK’s finest musical talents to Cardiff. Based on the success of previous shows, this promises to be one of the highlights of Cardiff’s cultural calendar and a night not to be missed.”

Tickets can be purchased from www.ticketmaster.co.uk and the St David’s Hall box office.