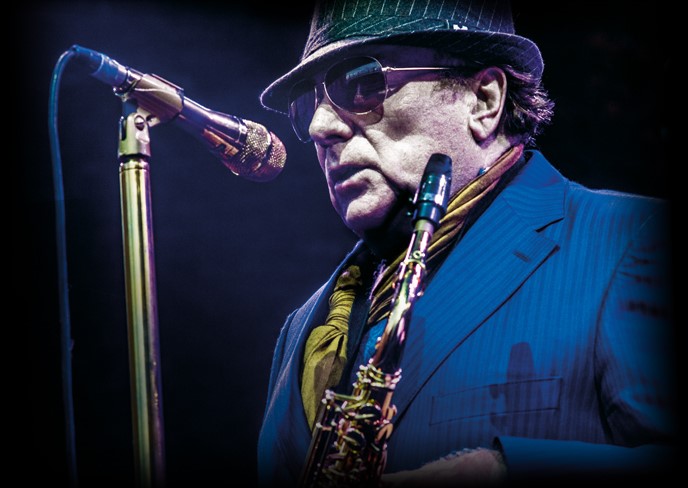 THERE’S a huge range of exciting new shows now on sale at St David’s Hall including comedy, rock, pop, folk and classical music. There’s even a bit of ballet and wrestling thrown in too! 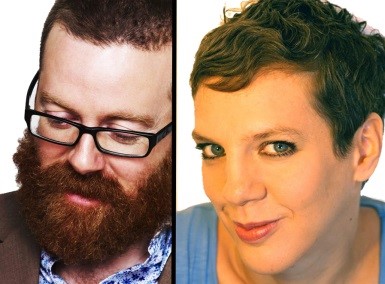 All the very best comedians come through the doors of the National Concert Hall of Wales, and that won’t be any different in the coming months. Frankie Boyle & Francesa Martinez (Sat 9 Sept 17) team up for a night of near the knuckle laughs, whilst affable Irishman Ed Byrne (Fri 9 March 18) is back on his latest tour, Spoiler Alert. Later that month, incredibly irate spoof political correspondent Jonathan Pie (Sat 31 March 18) airs his brutally honest views in Back to the Studio. David Baddiel (Fri 27 April 18) allows us a hilarious glimpse into his personal life in My Family: Not the Sitcom, and panel show favourite Jason Manford (Fri 11 May 18) ponders the confused state of society in Muddle Class. 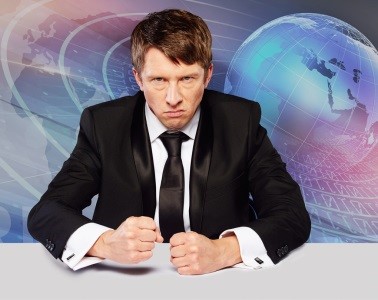 Jonathan Pie: Back to the Studio

Plus, there’s the quirky musical talent of The Horne Section (Weds 30 May 18), whilst teenagers will love the perfect parody and OTT rants of Miranda Sings (Mon 25 Sept 17). 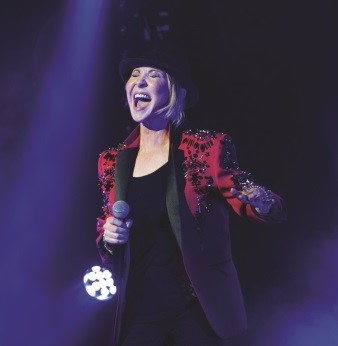 Lulu: All About the Music 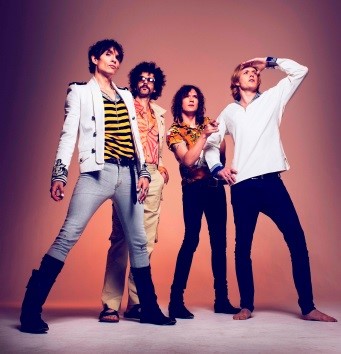 If classical music is more your thing, we’ve got that covered in abundance too. The International Concert Series is back with 13 world-class performances starting with St Petersburg Symphony Orchestra (Tues 17 Oct 17). Likewise, Cardiff Philharmonic Orchestra (Fri 20 Oct 17) begin their 2017/18 season with From Russia…With Love. Plus, John Wilson & The John Wilson Orchestra (Thurs 30 Nov 17) present a stunning showcase of silverscreen classics in A Celebration of the MGM Film Musicals. 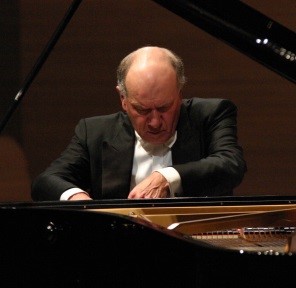 For a fun-filled evening with the whole family, look no further than the Superstars of Welsh Wrestling (Sat 2 Sept 17). And equally adored by all ages are our Russian Ballets (Tues 19 – Sun 31 Dec 17) featuring The Nutcracker, Swan Lake and Cinderella! 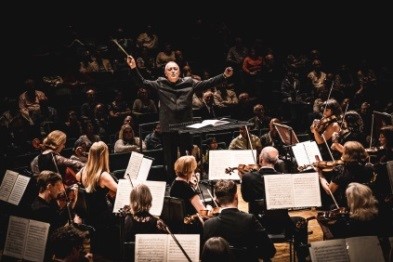 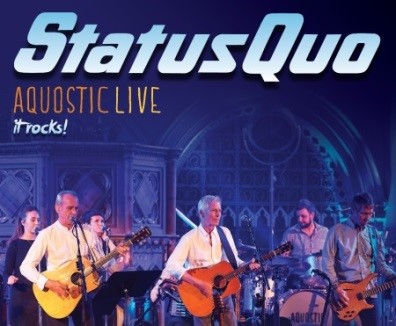 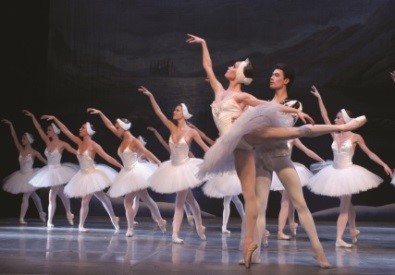