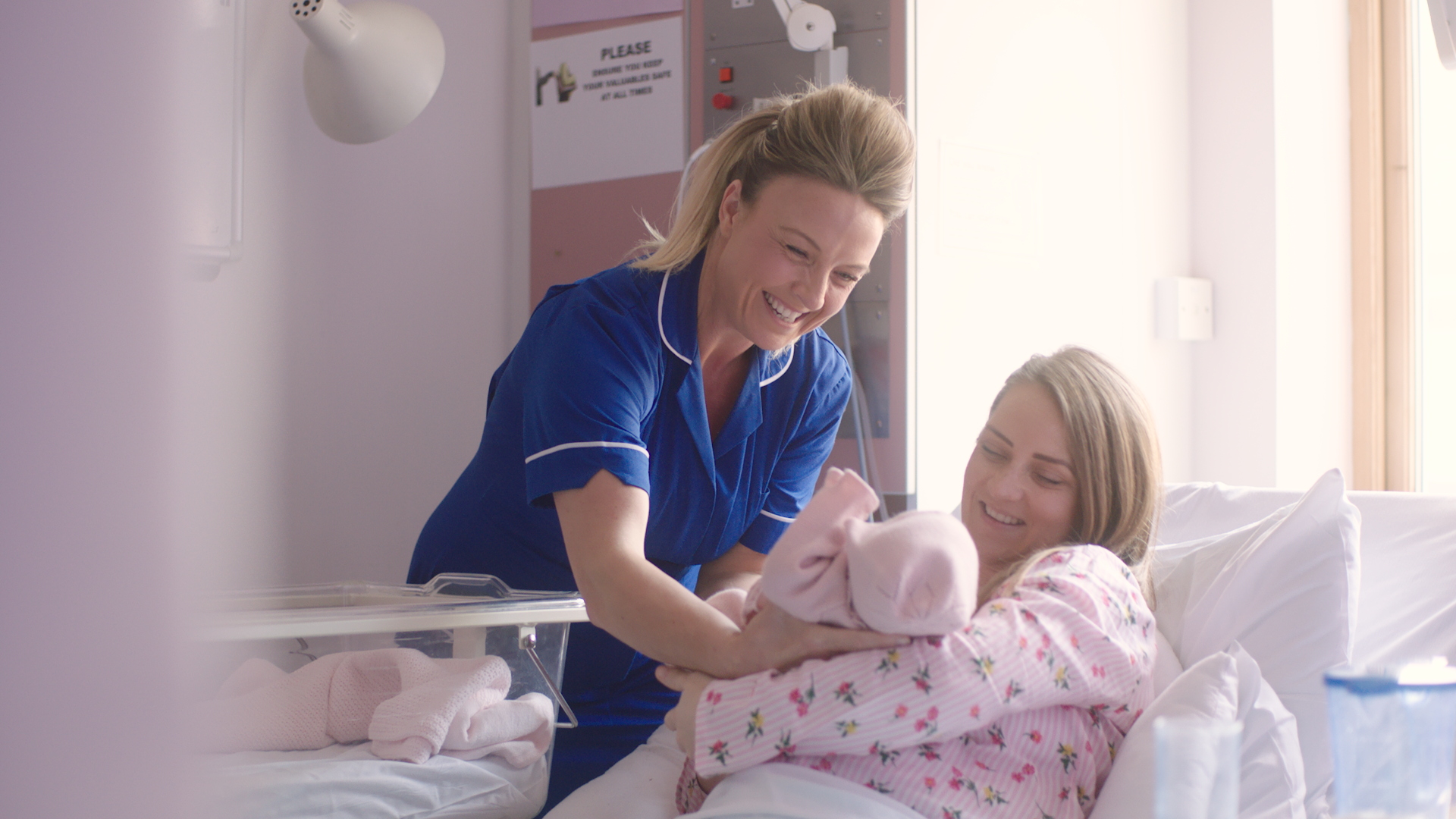 Research ahead of Public Service Day reveals how shockingly under-valued our NHS, education, policing and civil service servants are

Nurses have been named as the most under-appreciated public sector professionals by workers in Cardiff.

Almost 5.4m people are employed in the public sector and civil service across the UK but research by public sector membership club Boundless has revealed how rarely they get thanked.

The research, which polled 2004 UK workers in advance of the UN’s Public Service Day on Sunday 23 June, shows:

The shocking figures have prompted Boundless to launch a campaign to put the nation’s hard-working public servants in the spotlight.

Boundless Chair Heather Glanville said: “Our lives are touched so often by the millions of people who work in public service in the UK, so it’s shocking to hear how under-appreciated they are.

“Many regions, and especially Cardiff, placed nurses at the top of that list and that was reflected in our national results, too. Those who work in the NHS said it had been 43 days since they were last thanked – and 10 per cent had never been thanked at all.

“It’s time to put that right. As our research shows, a simple ‘thank you’, whether that is online, in a letter or in person, can go a long way.

“Public Service Day was officially launched by the United Nations as long ago as 2003 but sadly it has been largely overlooked in the UK. We’d like to see it recognised by more people.”

For more information, please visit www.boundless.co.uk/publicserviceday. To join the conversation and share your stories about how public sector workers have supported you, please use the hashtags #PublicServiceDay #timetosaythanks and include @bemoreboundless.