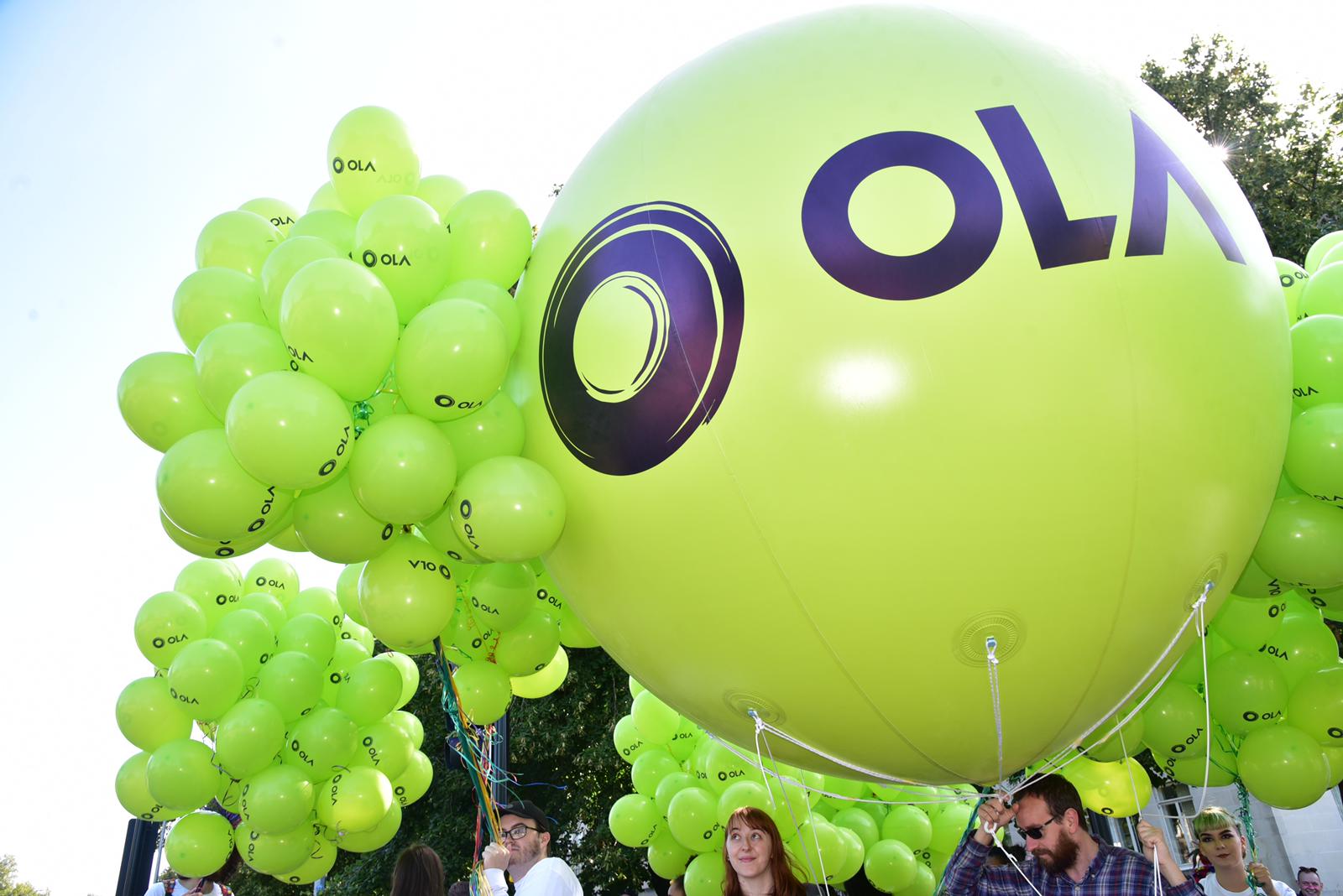 Ola, one of the world’s largest ride-hailing platforms, celebrated its first anniversary of operations in the UK this weekend. Coincidentally timed with Pride Cymru, the team joined the procession with a giant balloon and shared rainbow coloured creations by ‘Miss Ballooniverse’ with the South Wales community.

Passengers have taken more than a million rides in taxis and private hire vehicles through Ola’s ride-hailing app since the company launched in the UK one year ago, analysis of Ola data reveals. Since Ola launched its British operation in Cardiff last August, more than 21,000 people in the city have taken a ride using the app. Data released by the transport technology company show that the most popular destination is Cardiff Central Station, followed by well-known Aussie bar, Walkabout. 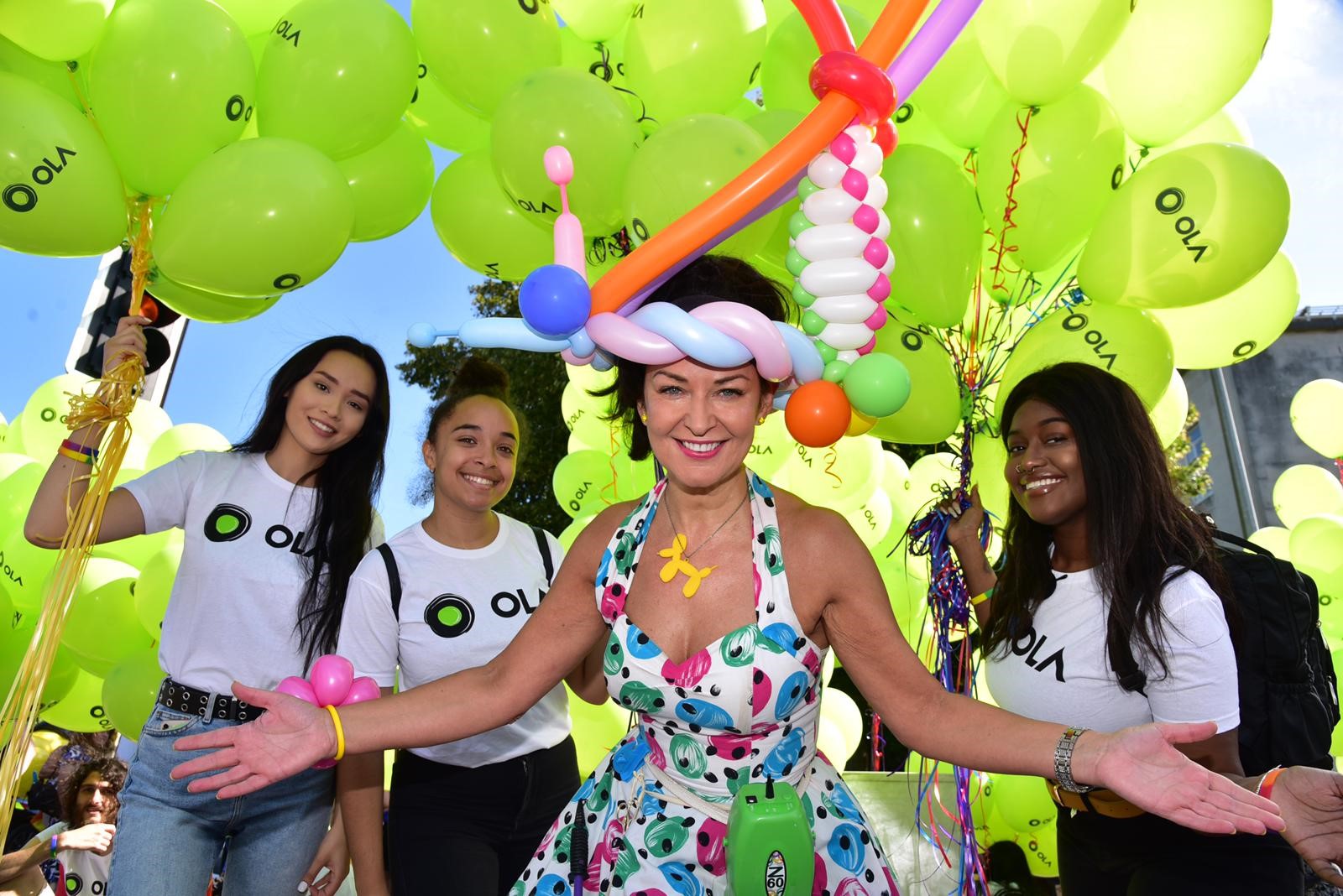 The ride-hailing app marked one year of serving the local Cardiff population with a return to Pride Cymru, accompanied by a giant 8ft x 8ft Ola-branded balloon and an enthusiastic team. Ola also celebrated by encouraging attendees on the day to share a picture of themselves with the giant balloon using #olaballoon. The lucky winner will win a ride for them and a friend on a hot air balloon in South Wales. They are also rewarding their highest-rated driver in Cardiff, to show their appreciation of their hard work and dedication over the last year.

Harvinder Singh, who has been driving with Ola since the launch one year ago said: “I really love working with Ola Cabs. It is convenient for me, as I can start at any time, which means I can drop off and pick my daughter up from school. Since Ola has been in Cardiff, I have seen a significant rise in my income, which means I am able to support my family better.

“Driving an Ola cab is very safe, as all money is paid via the app. The team at Ola are very friendly and they resolve any issues I have quickly and efficiently. I look forward to continuing to drive with them in the future.”

Peter Rawlinson, Ola’s Regional Manager for Wales, said: “We are really proud of everything we have achieved with our partners in Cardiff over the past year. Since the Cardiff launch 12 months ago, we now operate across seven British cities and have already completed over one million rides, with a large proportion of those being in the Welsh capital.

“The city has been incredibly welcoming, helping us to develop a fantastic driver-base whose commitment and enthusiasm for providing the best possible service has enabled us to connect with riders right across South Wales.” 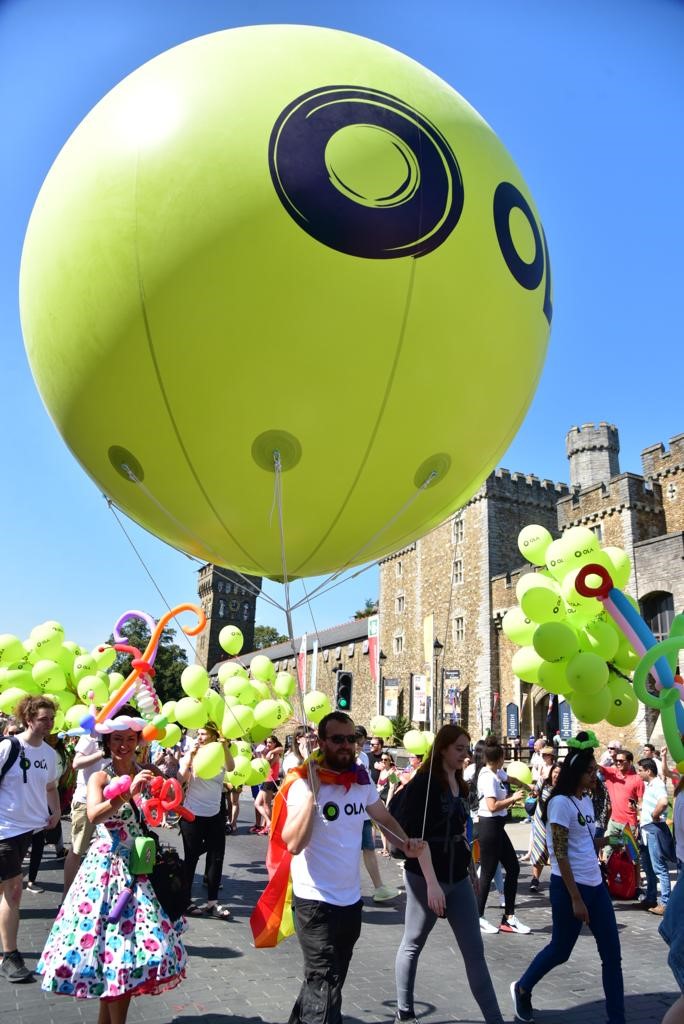 Ola is the only app that can be used by black cabs and Private Hire Vehicles (PHVs), giving both drivers and riders even more choice. As part of their pledge to empower drivers, Ola offers the best driver rates, charging just 15% commission, compared with 25% charged by competitors. Riders also benefit from comparable rates, and great discounts.

Ola is helping Cardiff celebrate its first anniversary in the city by offering both new users and existing customers 30% off all rides throughout August. Since launching in Cardiff in August 2018, the company has been warmly welcomed in Bristol in October; Bath and Exeter in November; Liverpool in March; and Birmingham and Reading this April. Ola is set to roll out its operations across more of Wales and the wider UK this year.