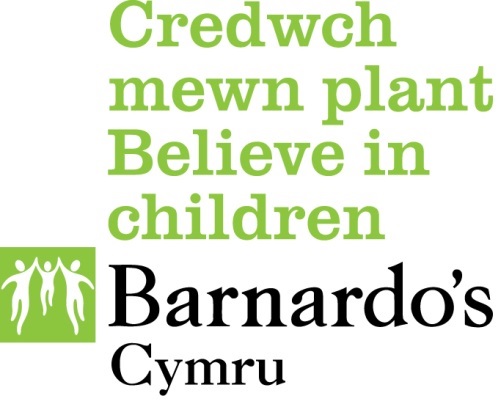 Three generations of the same family and a team of superheroes were among 120 cyclists who took part in this year’s On Your Bike for Barnardo’s cycle ride.

Organisers of the fundraising event were delighted with both its success and the perfect weather as the last attempt to run it in the autumn was scuppered by one of the biggest storms of the year.

On Your Bike for Barnardo’s, which was founded back in 1982, had real family appeal this year as a six mile family run took place in Cardiff Bay in addition to a 35 mile route from the Bay through the Vale of Glamorgan.

Grandfather Edwin Brewer, 65, of Bridgend, took part in the longer route and was delighted that his daughter and son-in-law Kate and Gethin Thomas of Cardiff were able to join the family ride with their daughters Elen, seven, and Seren, five.
Edwin, who runs his own cycle repair business, said: “It was a great day. The route through the Vale was a lovely one and the weather perfect. I’ve taken part five or six times but it was great to see the whole family in it this year.”

First across the line was Craig Francis of Porthcawl and Rustin Edmunds of Bridgend who remembered each other from their school days at Bryntirion Comprehensive 30 years ago but had never cycled together before.

Craig said: “It was great to meet up and it was a lovely route with lots of time away from traffic.” Luca Baker, nine, from Cwmbran was first home on the family ride.

Ten members of Whitchurch Cycling club dressed as superheroes and among the other clubs taking part were the Newport-based Morrello Marvels, a paracycling club.

Steve Walford, 57, from Risca, was among the Marvels and took part on a recumbant trike, accompanied by support rider Paul Kipling.

“We really enjoyed it,” said Steve. “I take part in three or four of these events each year and also play wheelchair rugby. Next month I’m taking part in a para-triathlon in Newport which will bring together stroke victims and people with various disabilities.”

The money raised from On Your Bike will go towards supporting the work of Barnardo’s Cymru which works with some of the most vulnerable children, young people and families in Wales.

Event manager Susie Bailey said: “We’ve had a fantastic day and it has been good to see lots of people who’ve supported us before and plenty of new riders. We are excited to see where the event will go in future, especially bringing in more young riders. We want to thank everyone who has supported us and made it such a special event.”