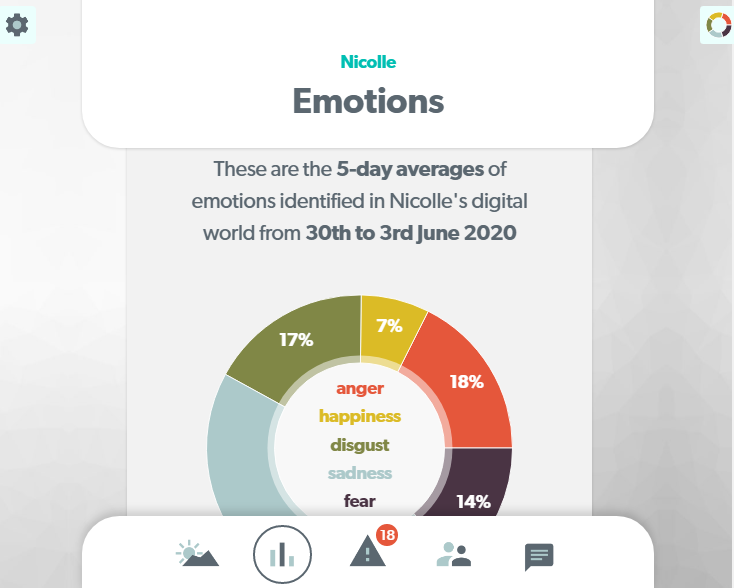 New research has revealed that online dangers have replaced sex and drugs as the biggest fear for parents in Cardiff. With a quarter spying to protect their children, experts from Wing (a first-to-market child safety app using AI and psychology) warn they’re leaving them even more vulnerable.

With increased cyber-dangers being widely reported throughout lockdown, more than a third of parents cite online time as a leading cause of arguments. Many have resorted to Big Brother style monitoring to keep children safe, a misguided approach that is simply driving them to secrecy.

A third of children aged 11–17 have set up at least one secret social media account to hide from prying parents and have secret online friends. Tellingly, a quarter say being spied on leaves them feeling hurt and unable to talk to their parents about challenges faced online.

Further to this, a third of parents said that spying made them more worried, and ultimately, led to a confrontation with the child.

Worryingly, many adults confess to being ill-equipped to handle the issue of cyberbullying, despite almost half of children in Cardiff revealing they have been cyberbullied at least once.

Wing founder, Joseph Sykora, experienced this first-hand when a member of his family encountered issues online, something that only came to light when they showed physical signs of stress. He is still a believer in the many positives that social media can bring, and says that the solution is not to disregard the child’s right to privacy. By simply monitoring use, the child is not being taught to build up resilience to online threats – an important learning step in the use of technology.

Sykora’s own experience inspired Wing, a first-of-its kind app that has been uniquely designed with AI technology and led by psychology:

Sykora says: “I am a firm believer that social media is not the enemy. It’s actually a fantastic platform for self-expression, creativity and development. Of course there are risks, but we’re doing our children a disservice by simply spying on them, because we’re not teaching them how to cope. Open, consensual communication is the key to developing a healthy and safe relationship with their online environment”.

Swainston says: “Children don’t fully develop the prefrontal cortex (an important region for emotion regulation) until early adulthood, potentially placing them at a higher risk of being influenced by negative content. However, restrictive parenting behaviours can lead to secrecy, and often serves the needs of the parent – not the child. It is far better to give children the technical skills needed to function in society in the digital age.”