Leading Welsh communications firm Orchard Media and Events Group has bolstered its support for women in sports through securing a new deal with the Welsh Premier Women’s League (WPWL). The company, which has a history of working to promote women in sports, has secured headline sponsorship of the WPWL for the second year running.

Women’s football is becoming increasingly popular in Wales and around the world. Growing attendance figures and broadcasting deals have raised awareness at the top end of the sport, as well as participation amongst grassroots teams. The Football Association of Wales (FAW) Women’s strategy has a target of 20,000 affiliated players by 2022, and 600 new Female coaches by 2024 at all levels of the game throughout Wales. 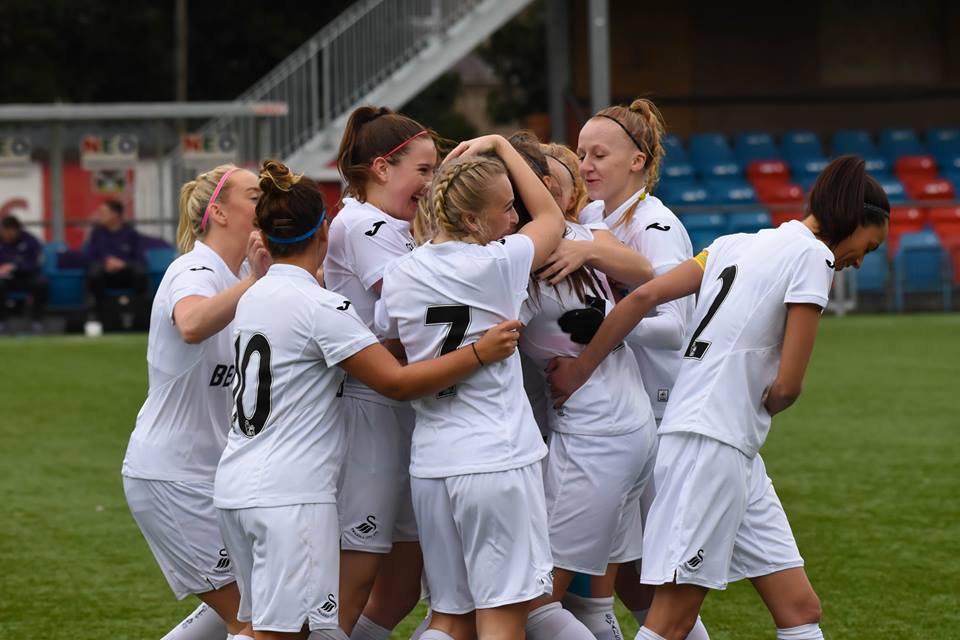 WPWL League Secretary Lucy Kelly said: “I am very pleased Orchard have become headline sponsors for our national league in Wales once again. Women’s football has never been so popular. Orchard’s increasing portfolio of success with major events over the last number of years means that we are uniquely positioned to keep bolstering support for the sport together.”

Orchard will now be the WPWL headline sponsor for the 2017/2018 season. The sponsorship was the biggest commercial deal in the history of the competition when Orchard first secured the partnership last year.

Orchard’s film department recently produced the BBC Wales programme Wales Women: Inside the Scrum following the Welsh Women’s rugby team in the build up to this year’s Six Nations. This month, S4C will air Orchard’s TV series which follows Wales and Lions legend Mike Phillips as he coaches the Senghenydd Sirens.

Orchard’s PR Director Tim Powell said: “As proud supporters of Welsh sport, and a major player in media and events in Wales, we are only too happy to support the development of the women’s game in Wales. We enjoy a great relationship with the FAW, and want to play our part in their success.”

The Welsh Premier Women’s League was formed in 2009 and now has 10 participating teams.