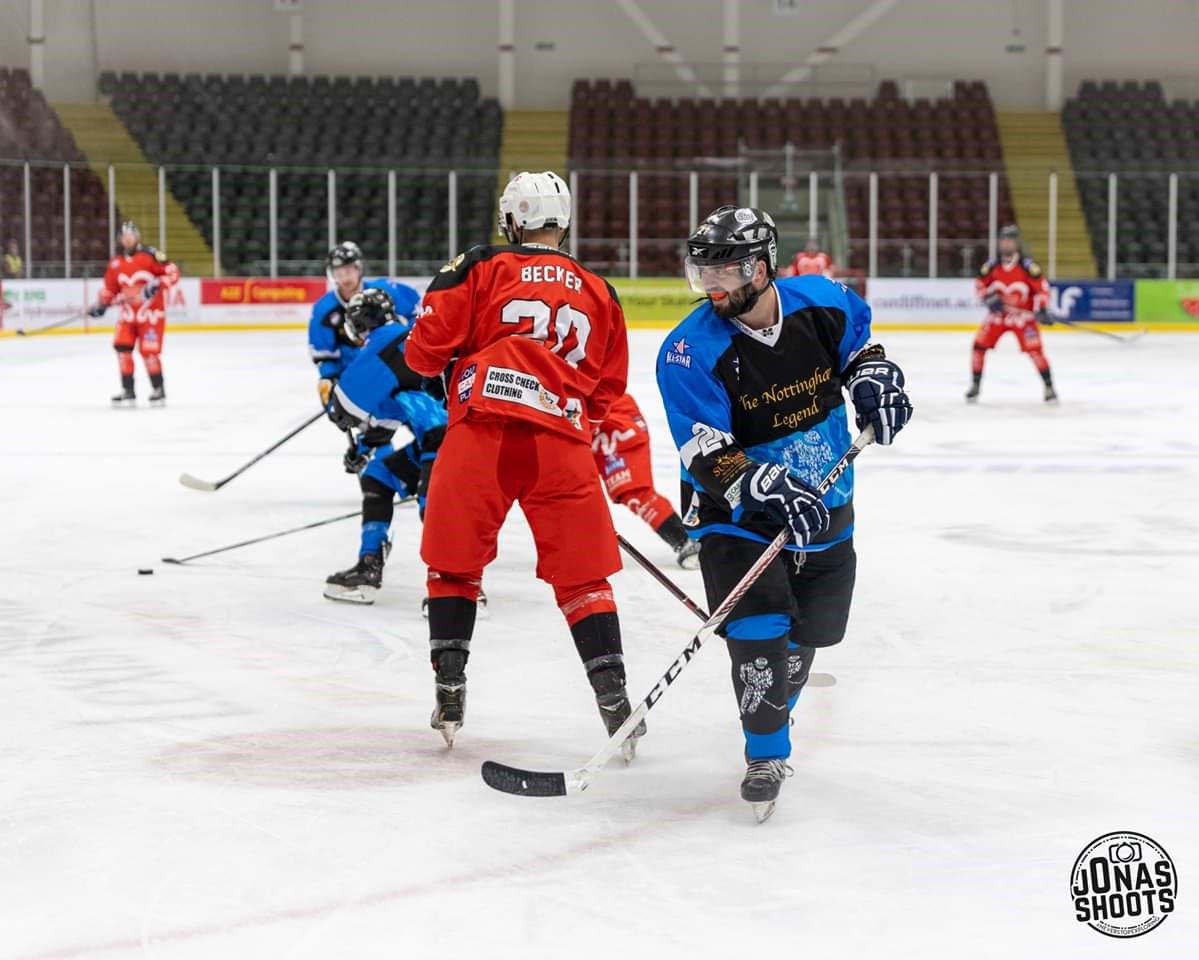 A lawyer gave it some stick when he took part in an internationally recognized charity ice hockey tournament and helped raise over £100,000 for good causes.

The charity is very special to Orlando as both his father and grandfather have been treated for prostate cancer and, as a result, he himself must be extra-vigilant about his own health.

“The message from Prostate Cancer UK is that it is imperative for all men to get themselves checked if they have any concerns at all, and especially if there is a family history of it,” he said.

He continued: “I have seen first-hand the amazing work Prostate Cancer UK does throughout the country and was extremely proud to be chosen to represent them at the Forum event.

“A big thank you to everyone who sponsored me personally and also to the thousands of people who turned up to watch the tournament in Cardiff.”

To date the competition has raised £112,000 – with organisers expecting that total to rise past £650,000 once all the sponsorship money has been collected.

Orlando added: “A weekend spent zipping around on the ice playing one of the toughest sports in the world was a lot of fun and we’ve raised an incredible amount for charity, however it’s fair to say I was looking forward immensely to getting back to the calmness of the office and advising my clients at Clarke Willmott!”