Paternal Postpartum Depression – How Can You Spot The Signs? 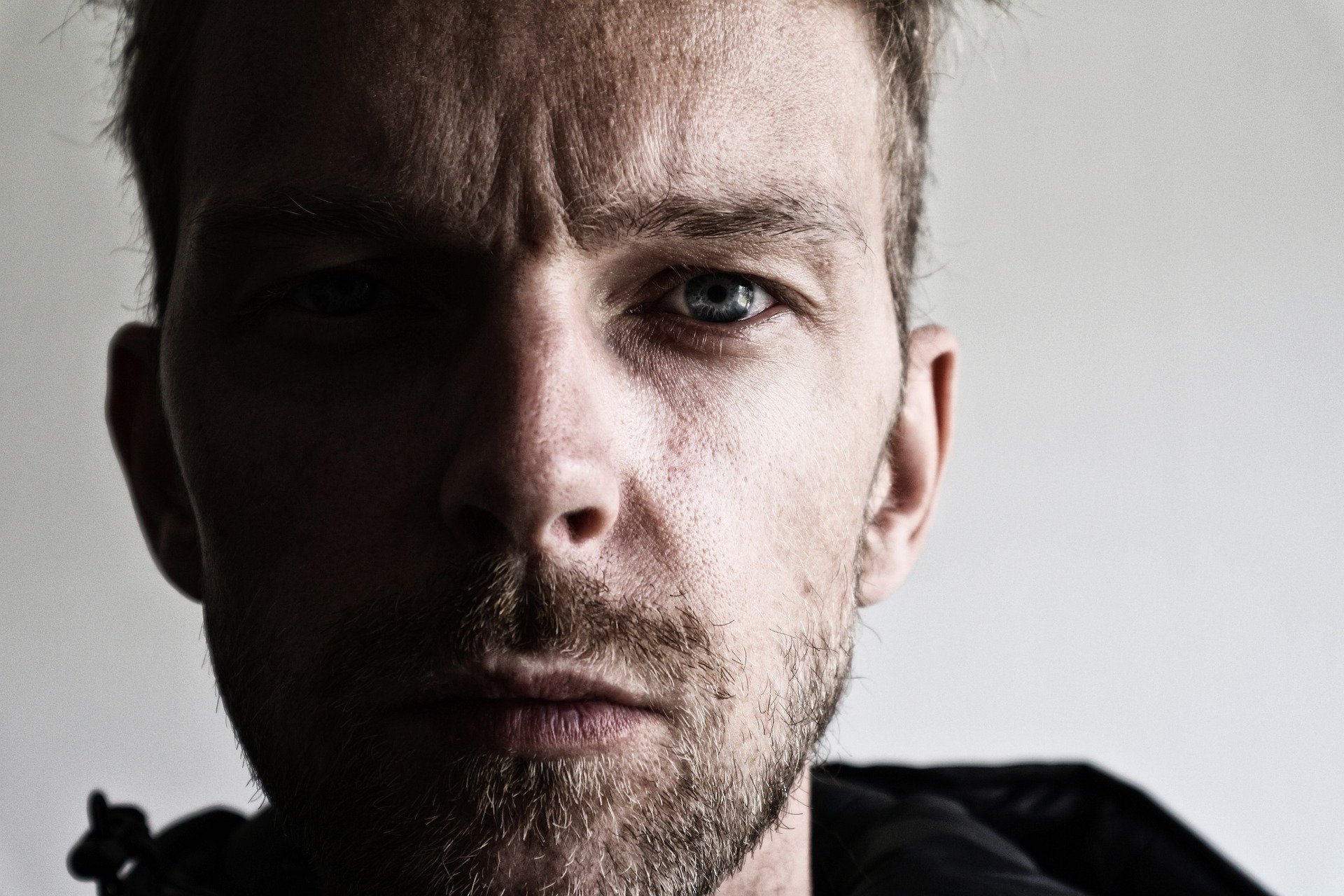 Having a child can be a wonderful experience, one that is guaranteed to change your life. For both women and men, starting a family is akin to stepping into the great unknown. With a new arrival comes the promise of adventure, excitement and challenges, the likes of which you’ve never faced before. As well as the love and joy that can come with having a baby, many parents undergo negative and overwhelming emotions too on this rollercoaster.  Some even fall victim to postpartum depression.

Postpartum depression has long been associated almost entirely with women, with NHS statistics revealing that more than one in 10 new mothers are affected within a year of giving birth. However, men can also suffer from this condition and often go through the pain of postpartum depression silent and unsupported. This is largely due to the stigma surrounding men’s mental health conditions and the impact of toxic masculinity.

During lockdown in the UK, concerns about postpartum depression, along with other mental health issues, have been discussed more than ever. Many new parents rely on their social circles, their families, and the routine of their jobs and partners to help battle feelings of depression. Without these support systems in place, more new dads than ever will be feeling alone and isolated. With this in mind, let’s explore the ins and outs of paternal postpartum depression (otherwise known as PPND) and tackle the taboo.

What is Paternal Postpartum Depression?

PPND is real and it is affecting men everywhere. One report from the American Medical Association revealed that 10 per cent of men worldwide showed signs of depression during the first trimester of their partner’s pregnancy, and a shocking 26% during the three to six-month period after the baby’s arrival.

The experience of PPND is also intrinsically linked to the mother’s experience, with one report revealing that half of men who have partners experiencing postnatal depression will go on to develop it themselves. However, there are many other potential causes. The mother’s postpartum depression is usually triggered by hormonal fluctuation, and some studies have proven that men’s hormones act in a similar way. A decrease in testosterone, paired with a surge in oestrogen and prolactin cause some men to experience mood swings, anxiety, nausea, and gain weight.

Evolutionary scientists have hypothesized that this unusual fluctuation in hormone levels is nature’s way of making sure that the father stays with the mother and the baby. Though, of course, PPND manifests itself in diverse ways and can often have the complete opposite effect.

The sleep deprivation which most new parents are likely familiar with can also play a part in causing PPND. Extreme sleep deprivation can trigger neurochemical changes in the brain. These changes, in turn, can contribute to the hormonal fluctuations.

What are the symptoms of Paternal Postpartum Depression?

Postpartum Depression can manifest itself in different ways, and men often experience different symptoms to women. The most common symptoms in men include:

PPND might show itself differently in each person. For example, many men who are suffering choose to up their hours at work as a distraction and an attempt to channel their frustration into something else. In many cases, toxic masculinity gets in the way of men being able to properly express their feelings, so they bottle up their PPND and try to ignore it by keeping busy in other ways or, in some cases, turning to alcohol and drugs.

The best way to combat PPND is to demolish the taboo and give more men a platform to talk about their feelings, shame-free. The societal demand for men to be stoic and strong often leads to devastating results. Doctor Will Courtenay, author of “Dying to be Men”, argued that “men need to recognise that depression is a medical condition; it’s not a weakness of character. For a man to admit he’s depressed isn’t unmanly or admitting defeat. It’s taking charge of his life.”

Admitting feelings of PPND is the first step and reaching out to loved ones to ask for support is fundamental. Charities such as Mind UK offer many resources on managing depression and multiple mental health helplines are available (listed here). There has also been a bigger push over recent years to start screening fathers for postpartum anxiety and depression and channelling more resources into detecting the symptoms early.

In conversation with the Guardian, Mark Williams, 44 described his PPND concerns that “a dad with postnatal depression comes across as a bad dad,” he went on to describe his experience about the taboo subject: “I’m from a mining community. We never talked about mental health. I was one of those people who would say: ‘Depression? There’s always someone worse off!’”

Conversations like this one will also help soon-to-be dads know what to expect. The more prepared men are about the reality of fatherhood, the better equipped they will be to cope with their own mental health and help to support that of their partner. Preparation is key, both mentally and practically. Many dads like Mark admitted to feeling stressed and anxious about the actual birth of their child, but if you read up as much as possible, prepare a hospital bag checklist, and know what to expect, you’ll be able to provide a greater level of support to your partner and be more involved in the birth.

Clearly, more must be done to normalise this experience and allow men to come to terms with their suffering rather than turning to obsessive working or substance abuse. Spreading the word about PPND will be instrumental in improving the mental health of fathers everywhere, so start having these hard discussions, and tackling the taboo of paternal postpartum depression.