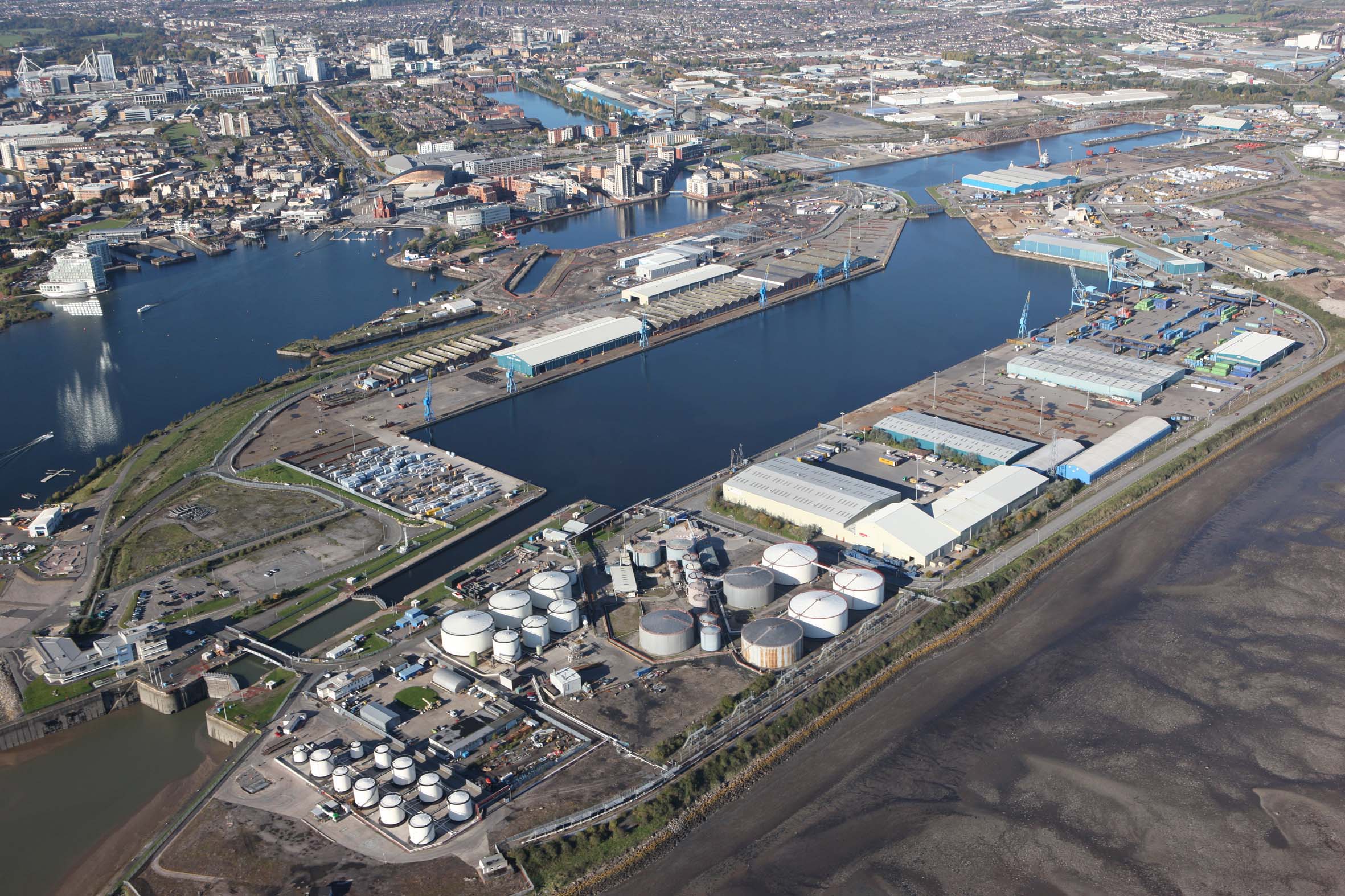 The Port of Cardiff has celebrated the start of a new contract with Valero, a global refiner specialising in the manufacture of transportation fuels and petrochemical products, which will help power the economy of Wales’ Capital city and the wider region.

The new long-term agreement includes occupation of a 12-acre storage and distribution terminal adjacent to ABP’s Roath Dock in Cardiff which will be fed by coastal tankers utilising Cardiff’s multimodal and deep-sea connectivity.

As part of the agreement, Valero will be importing predominantly road fuels, including petrol, ultra low sulphur diesel (ULSD) and biofuels, as well as heating fuels, into Cardiff for distribution to the regional market in South Wales.

Valero utilises a coastal shipping service linking its West Wales refinery in Pembroke to its network of storage and distribution terminals around the UK and Ireland, with expectations to handle considerable liquid bulk tonnage through Cardiff every year.

ABP’s Port of Cardiff’s strategic location facilitates access to a market of 1.5 million people living in the Cardiff Capital Region, which equals approximately half the population of Wales.

In preparation for the new contract, ABP has made significant investments in enhancing port infrastructure, including investing  more than £400,000 in jetty infrastructure upgrades and recently completion of a five year programme to replace both the inner and outer lock gates, representing a £5 million investment to secure  marine access for the next 50 years. ​​​​​​​

Steven Harrison, Port Manager at Cardiff, said: “We’re delighted to celebrate this latest milestone in our commercial partnership with Valero, one of the key players in the Welsh energy sector.

“This new contract will help ensure that Welsh businesses have the fuel they need to keep trading at this difficult time and into the future as the economy recovers.”

Andrew Harston, Regional Director for ABP’s Wales and Short Sea Ports, said: “Valero is a great example of a company that is able to use sea transport for the 100 mile journey from Pembroke to Cardiff.

“ABP has a longstanding relationship with Valero and we look forward to this continuing our collaboration into the future with this new agreement.”

ABP owns and operates 21 ports across the UK, located in close proximity to important domestic industrial clusters, logistics hubs and major conurbations. ABP owns a total of 3,743 ha of freehold land, which includes 960 ha of strategic development land in prime locations across the country.