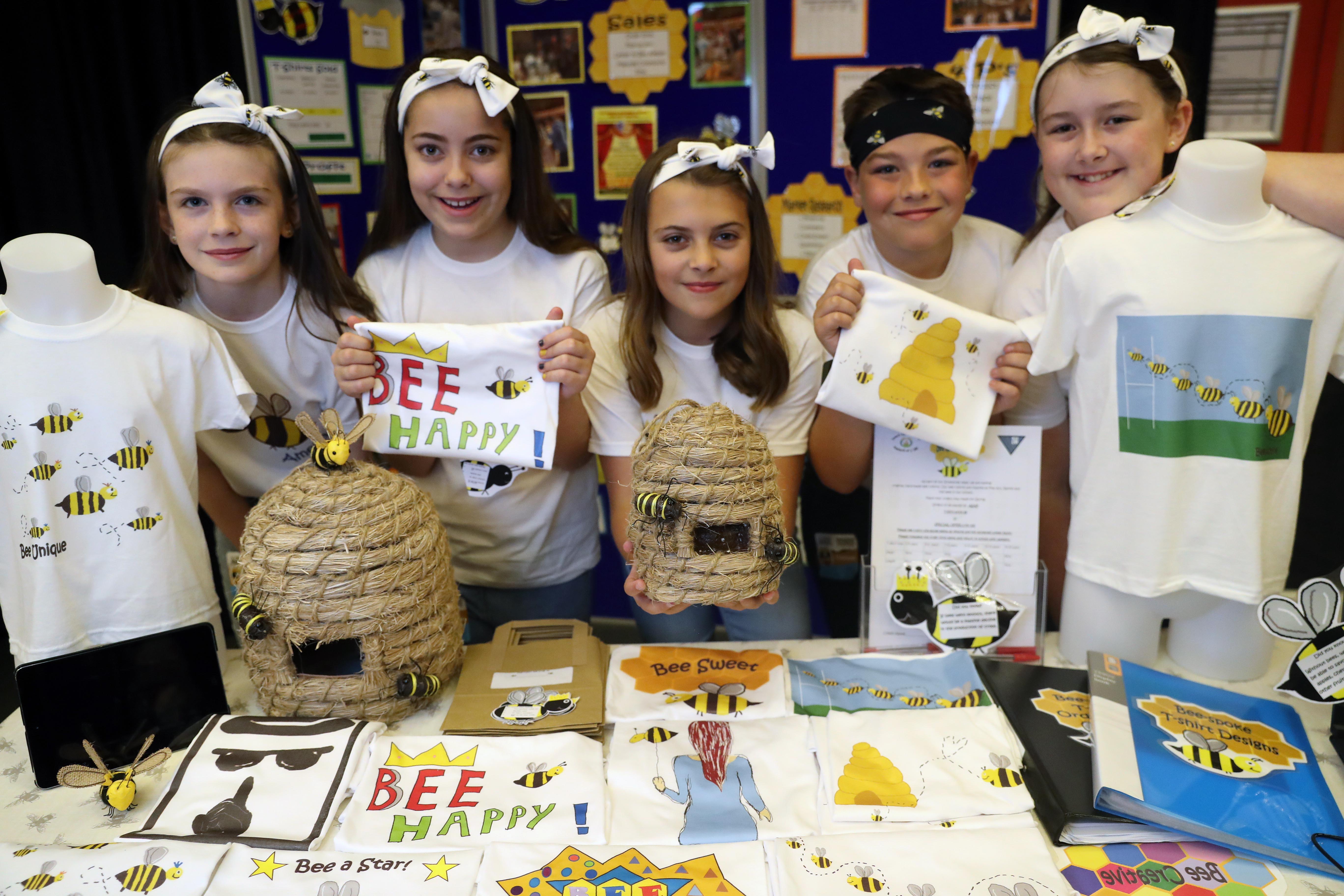 Primary school children from Cardiff have made it through to the national final of a competition which aims to find and encourage the most promising young business talent in Wales.

Enterprise Troopers is an annual competition run by Big Ideas Wales, the Welsh Government’s Youth Entrepreneurship Service, and brings together 5 to 11 year olds from across the country to encourage entrepreneurship from a young age. The children participate in teams to create and run their own enterprises, selling products or services of their choosing in their schools and local communities.

Of the 14 primary schools from south east Wales that took part in the regional final, the three most exciting business ideas of the key stage two pupils will now head to the national final at Cardiff Metropolitan University next month.

They will battle it out against other young entrepreneurs from across Wales, and present their shortlisted idea to a number of Big Ideas Wales Role Models and entrepreneurs in a bid to win the national title.

Pupils from Pontyclun Primary School and Ysgol y Wern in Llanishen wowed the judges at the regional final of the Enterprise Troopers Competition at the Grand Pavilion in Porthcawl. Pontyclun Primary presented their business idea which is to become a rubbish free school and has seen them reduce their black bin waste from 30 bags to 2 bags every fortnight by introducing recycling bins and food caddies; while Ysgol y Wern enterprise involved making a street food recipe book using dishes from across the world.

The final successful school in the region was Garth Primary School, who impressed the judges with their business Bee Spoke T-shirts, bee-themed t-shirts that they designed themselves to raise awareness about bee conservation and to raise money for security for the schools bee hive after it was vandalized.

Speaking at the event, Julie Thomas, head teacher at Garth Primary said: “It’s been a wonderful experience for our pupils being involved in Enterprise Troopers so far, and we’re really proud of them for making it through to the national final. Their hard work has paid off. Here’s hoping we can continue the success at the final in Cardiff.”

The competition aims to help pupils to apply their creativity and enterprise skills in a practical way and to give them an opportunity to showcase their achievements in business, to compete and thrive in changing world.

Showing their support for the pupils at each regional final are four ‘super-troopers’, each representing the key attributes of entrepreneurship: attitude, creativity, relationships and organisation.

As well as the Porthcawl event, other regional finals are taking place across Wales this month– in Pembrokeshire, Llanwrst, Caerphilly and Newtown – ahead of the national final in Cardiff in July.

Cheryl Gourlay, national enterprise manager from the event’s associate sponsor NatWest Cymru said of the competition: “It’s vital that we encourage entrepreneurial attitudes in children from an early age, to allow them to develop life skills and talents that are essential to their development.

“All of the children who presented their business ideas today are showing clear signs of being budding young entrepreneurs and we hope they continue to develop their entrepreneurial flair and business ventures over the years to come.”

Kelly O’Neill of regional sponsor Awen Cultural Trust, the registered charity which manages the Grand Pavilion, said: “Enterprise Troopers is a great thing to be a part of, allowing children to develop a variety of skills at an early age, including presenting to an audience and team work.

“I was highly impressed by the creativity and drive shown by all the students during the competition and it’s safe to say the future of enterprise in Wales look bright.”

To find out more about the competition contact [email protected]