Radio Cardiff is flying the flag for South Wales in the community radio sector, with four shows shortlisted for prestigious UK awards.

DJs and presenters Rhys Phillips, Ella West, Chris O’Brien and Louise Schofield have all had programming shortlisted for accolades at the 2018 Community Radio Awards. The four Radio Cardiff programmes included on the shortlist are:

Winners will be announced at a glitzy ceremony in Sheffield on Saturday (September 15). Over 360 entries from some 75 community radio stations were whittled down to form the Community Radio Awards shortlist. 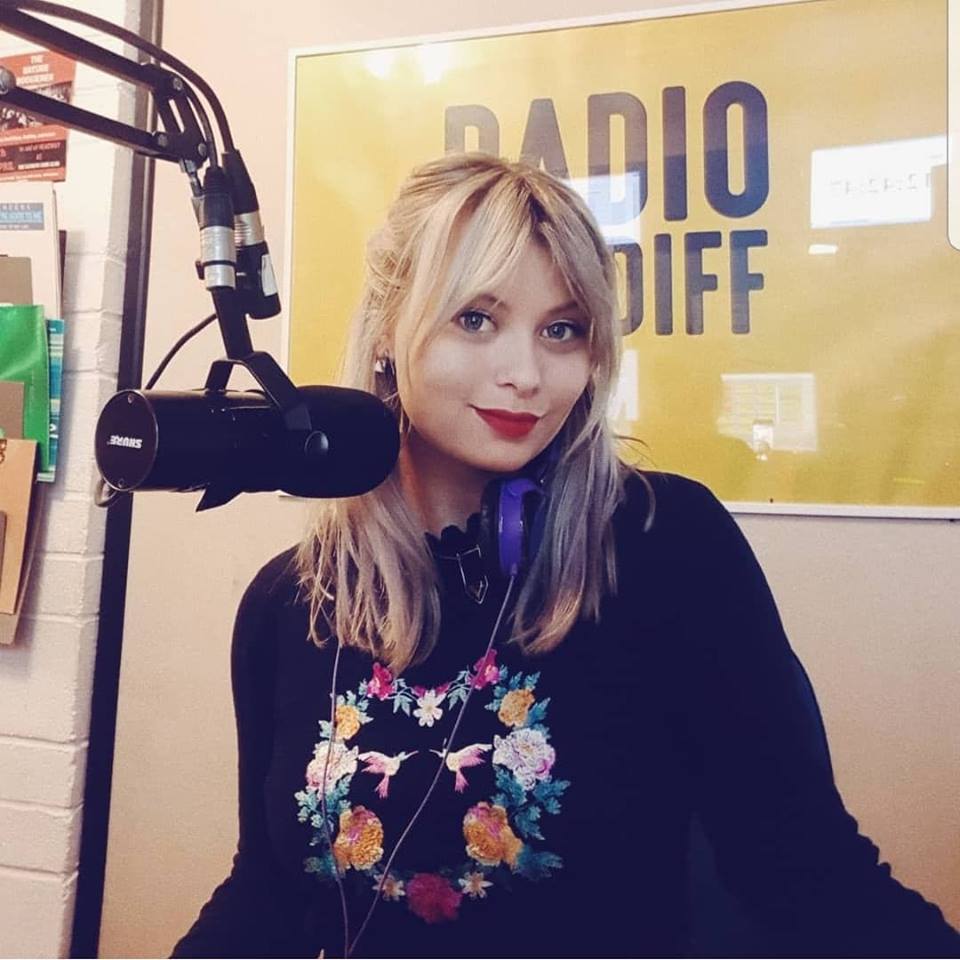 Schofield is in contention to be named the UK’s best female community radio presenter. She presents Unique Lullaby on Radio Cardiff; a show heavily focussed on offering a platform to underground, unsigned musicians, and packed with interviews.

Following her nomination, she said: “I’m a huge music lover, and have been since sifting through my parents’ vinyl collection from a young age. I’ve tried to instill this passion for music into my radio show – and it’s a huge honour to be shortlisted for the UK’s best female community radio host.

“Each week, my show features a ‘Unique Introducing Act’ as our artist of the week – including live sessions, interviews and a spin of their track. The show compliments this with music news, awesome historical facts and so much more.”

Schofield also pens a music blog called Unique Lullaby, linked with the show – and featuring much of her presenting work, including filmed interviews and sessions. 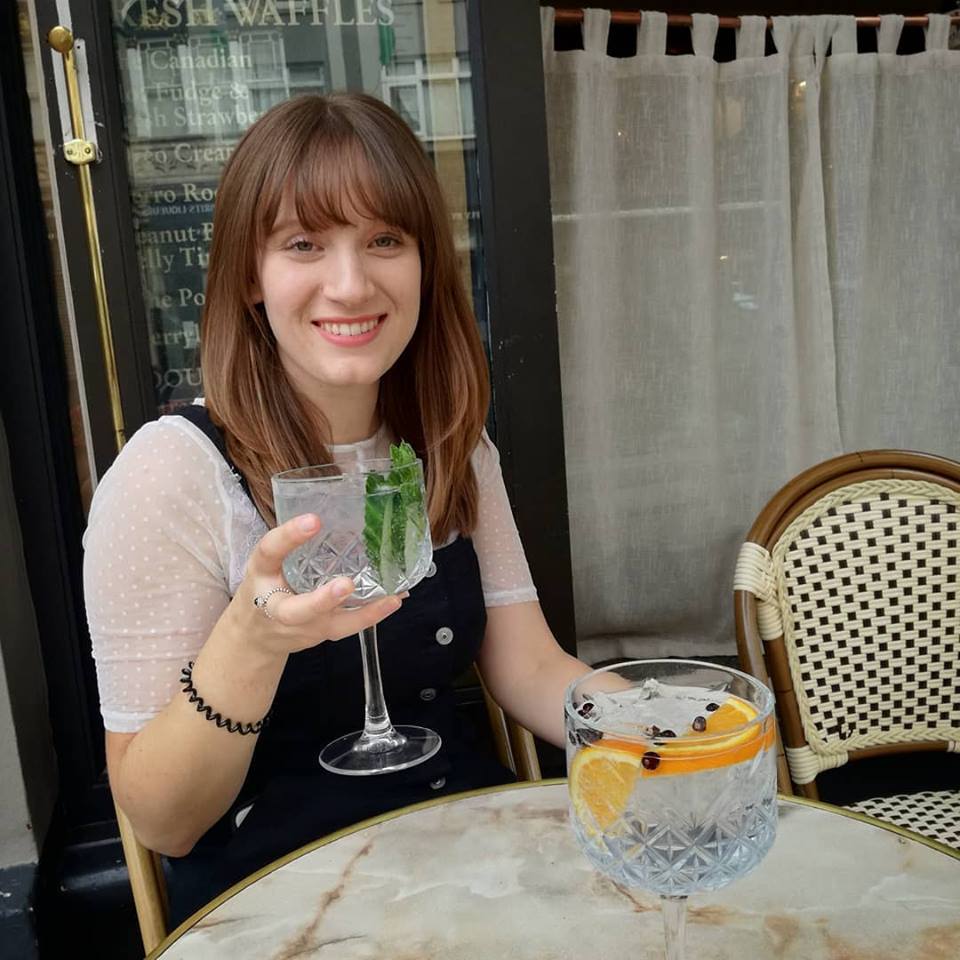 Cardiff This Week – Speech & Journalism of the Year

‘Cardiff This Week’ is a new flagship show on the station, and is one of five UK shows included in the ‘Speech & Journalism of the Year’ category. It airs on a Sunday evening, between 7pm and 8pm.

“A clear need was identified to introduce a programme that focussed exclusively on Cardiff’s rich diversity of news, events and people – and that’s exactly what we’ve done with Cardiff This Week.

“Rhys, Matthew, Niamh, Chris and myself couldn’t be happier to see this show in contention for such a prestigious award. We’re fortunate in Cardiff to have a huge amount of content to report on, and it’s great that this new show is resonating with listeners across the city.” 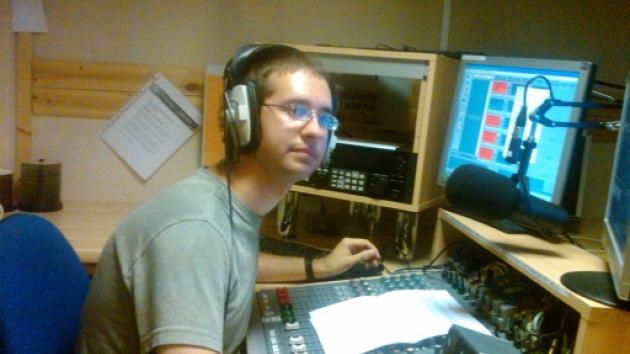 OB’s Saturday Sport Show is in contention to win ‘Sports Show of the Year’, in the UK-wide awards. The show was also shortlisted for the award in 2017; the only programme from Wales to be in contention for any UK Community Radio Award that year.

It launched in July 2016, and for the last two years has aired on a Saturday between 2pm and 3pm. It features sports news, opinion and interviews from in, around and beyond Wales’ capital city, with an ethos based around offering parity of coverage for Cardiff’s professional scene and its thriving grassroots sporting community.

The show will soon be switching to a new slot – on Thursday evenings, between 8pm and 9pm.

“I’m absolutely over the moon to be named as one of the UK’s top five community radio sports programmes; and to make this list for a second year running. As a Radio Cardiff volunteer, I’m very lucky to have the chance to provide an outlet for many sporting passions and achievements too readily ignored elsewhere.

“Nothing is out of bounds for us – from the pool table down the local, to the Principality Stadium, and everything in-between.” 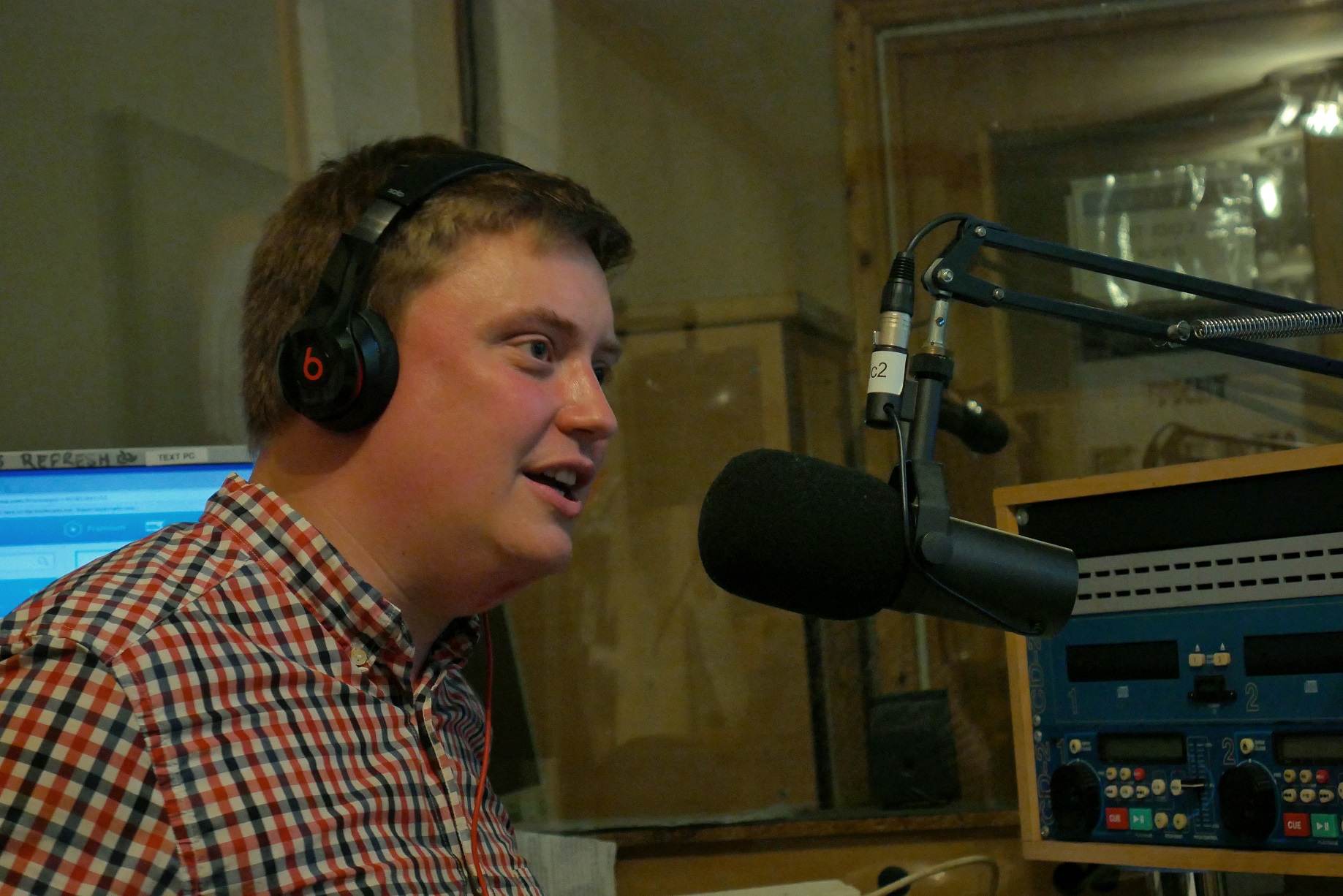 Birdland – presented by Phillips – has been included in the shortlist for ‘Specialist Music Show of the Year’, focussing on the best of classic jazz, and new releases.

The show – a rebrand of Phillips’ ‘Slice of Jazz’ show – includes interviews, sessions, reviews, profiles and new releases. It airs on Monday nights, between 10pm and 11pm.

Jazz-lover Phillips said: “Radio Cardiff is a MOBO station, and it’s great that our jazz offering has been recognised within the Community Radio Awards.

“Birdland was born out of my old ‘A Slice of Jazz’ show. I hope the show not only appeals to jazz fanatics, but also introduces this amazing genre of music to a new audience across the capital city and beyond.

“Luckily, there’s a huge amount for jazz fans to be proud of across South Wales, and Birdland is always eager to celebrate that – with a key focus on our local jazz gig guide, and coverage for local artists.”

These four shows are some of the dozens of programmes found on Radio Cardiff. The station broadcasts an array of diverse musical styles, local & national news and community interest programmes, every day – and is available on 98.7FM and online, including via its own dedicated app.