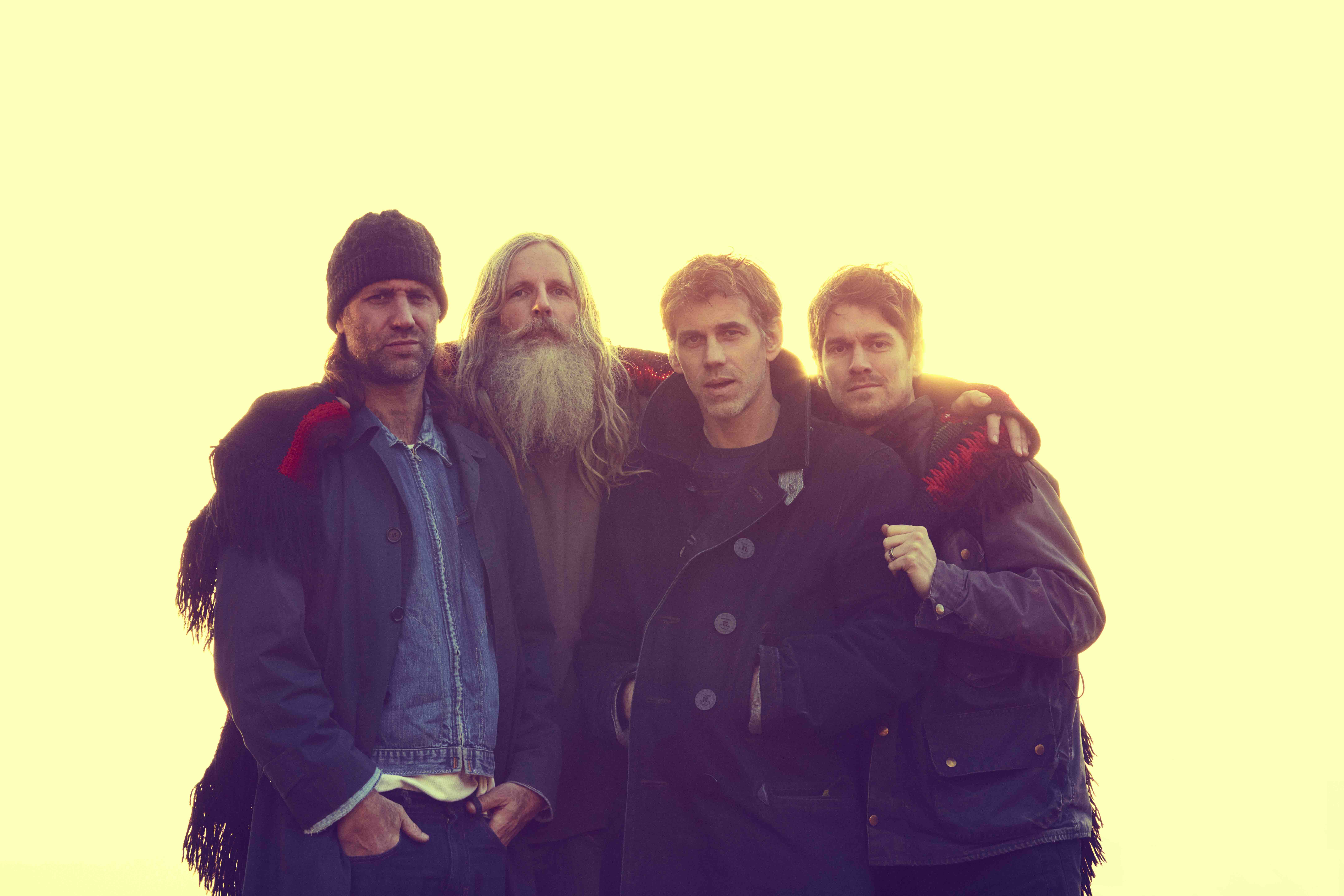 Reef have announced a UK headline tour for November and December 2018.The revitalized West-Country rockers recently concluded the ‘Britrock Must Be Destroyed’ Tour with The Wildhearts and Terrorvision, which included a headline appearance at London’s legendary Hammersmith Apollo. They will follow a summer of prestigious Festival appearances with a tour of Australia and Japan before they embark on this extensive UK tour.

Reef’s first studio album for 18 years, ‘Revelation’, charted at No.26 in the UK album chart last month and received the best reviews of their career, including 8/10 in Classic Rock (‘good things come to those who wait’), 9/10 in Louder Than War (‘the band sound vital and energised’), and 10/10 in Powerplay (‘this is brilliant…a Revelation indeed’).

The lead single from the album, ‘My Sweet Love’ featuring Sheryl Crow, was premiered by Chris Evans on Radio 2, and the station subsequently playlisted the track. Reef performed a live session for Evans on the day ‘Revelation’ was released, and have also appeared on Zoe Ball’s Radio 2 show.

The second single to be taken from the new album is title track ‘Revelation’, is available now. ‘Revelation’ is a balls-to-the-wall rock’n’roll anthem that evokes AC/DC at their magisterial best, from Gary Stringer’s throaty roar to Jesse Wood’s head-banging riffs.

Tickets on sale now from https://nvite.com/community/reef