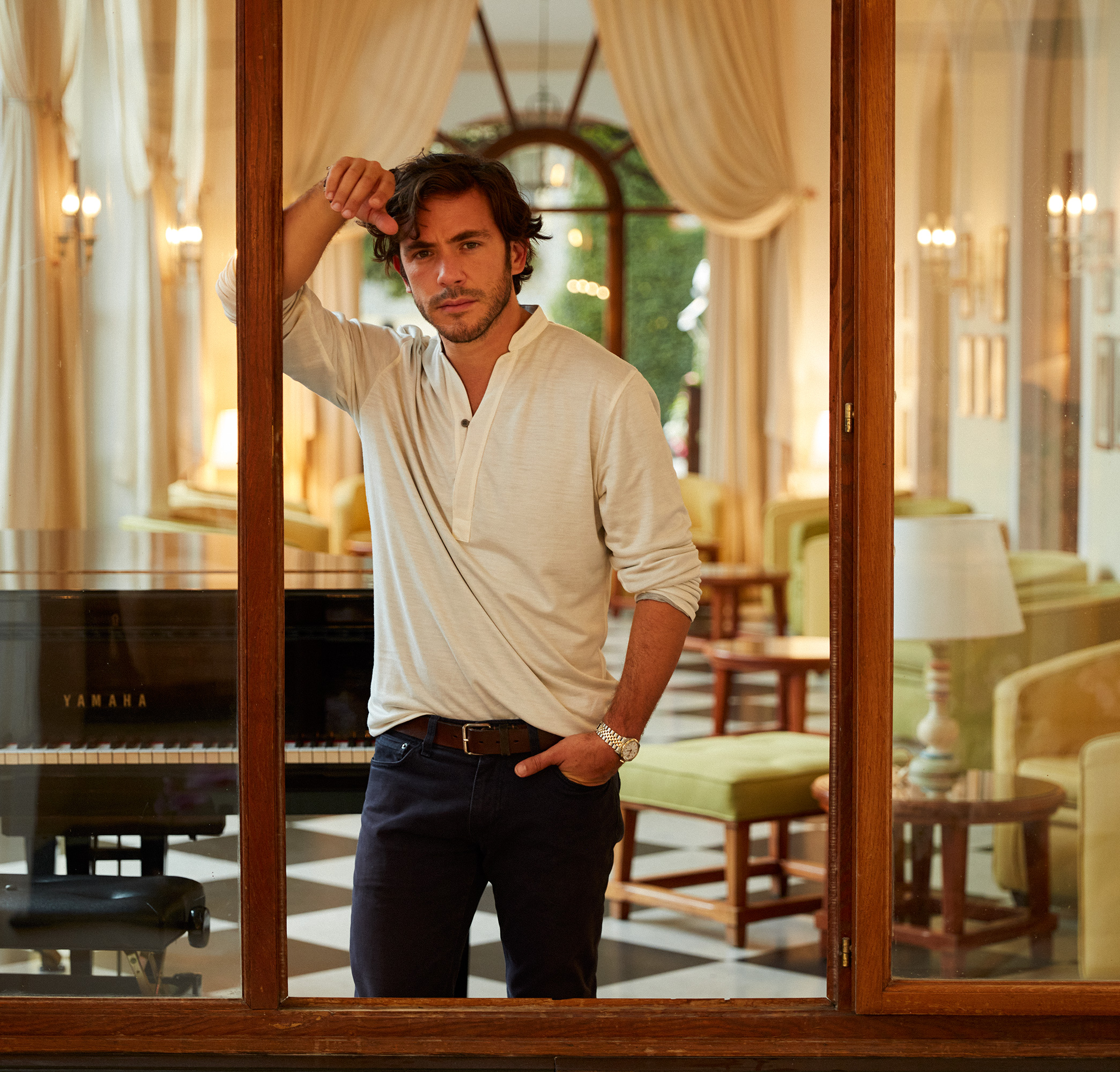 The wonderful Jack Savoretti certainly gave a dazzling two-hour performance at the Motorpoint Arena on Friday 25th March. It was clear from the moment he stepped out that the crowd didn’t want to go ‘Home’ – the name of the song which we absolutely believe was his best performance of the night. Countless varying elements to Jack’s performance made for an extremely captivating concert.

Jacks opening song ‘I remember us’ showed from the start that he had a strong, commanding voice, which was a theme that lasted throughout the evening. We found this to be an impactful way for the artist to open his show, highlight his vocal ability, and excite the audience. The crowd went wild for this opening song.

Shortly after some further warm-up tracks, Jack played the number ‘Too much History’ which was wonderfully performed. Not only did Jack impress the audience, but so did the band, as this number also highlighted the ability of the backing instrumentalists. Jack and the band performed brilliantly – very poised, and confident. This song was one of our favourites.

‘Candlelight’, oh wow! The crowd was completely mesmerised by this performance, the band’s acoustics and Jacks vocals were beautifully paired.

Jack touched the audience by sharing an encouraging message about the Covid-19 pandemic and the future of live music. He thanked his fans and expressed he hopefulness that the human connection and emotion of live performances can prosper once again as we emerge from the pandemic. After this message he began his song ‘Greatest’, and before starting he stated that “I dedicate this song to you Cardiff”, we found to be beyond sweet and considerate.

We certainly believed that Jack’s best performance of the night was ‘Home’, which ended with a powerful, crisp, guitar solo by band member Sam Lewis. It was exactly what the already roaring crowd needed – people rose from their seats to dance as this moment unfolded. It truly resembled the guitar solos of the likes of Brian May and other acclaimed rock stars. This moment demonstrated the talent of the performers, and their impressive abilities to be diverse in their show. The contrast between this moment and the emotional, heartfelt melodics of the likes of ‘Soldiers’ Eyes’ ran deep, and the audience showed love and appreciation for both. Jack’s ability to demonstrate this diversity in his musical talents was breath-taking for us to experience.

Towards the end of the show, Jack touched us all once again with ‘Singing with Strangers’. This was because he dedicated the song to his young daughter, as she once described her dad’s job as ‘Singing to strangers.’ It was a bit of a tearjerker due to its personal nature with mention of close family, and the relationship between father and daughter. This beautifully executed number made Jack appear to be very authentic and relatable, which is why we enjoyed it so much.

Ultimately, we had an extremely joyful evening at Jack Savoretti’s show. His ability to excel and captivate the audience in all the different styles of performance were extremely impressive. The audience was mainly of an older demographic, but after experiencing his music and performance for the first time, we can honestly say that Jack Savoretti is for anyone who appreciates music with depth and meaning.

Repackaged Europiana album is out on the 20th May