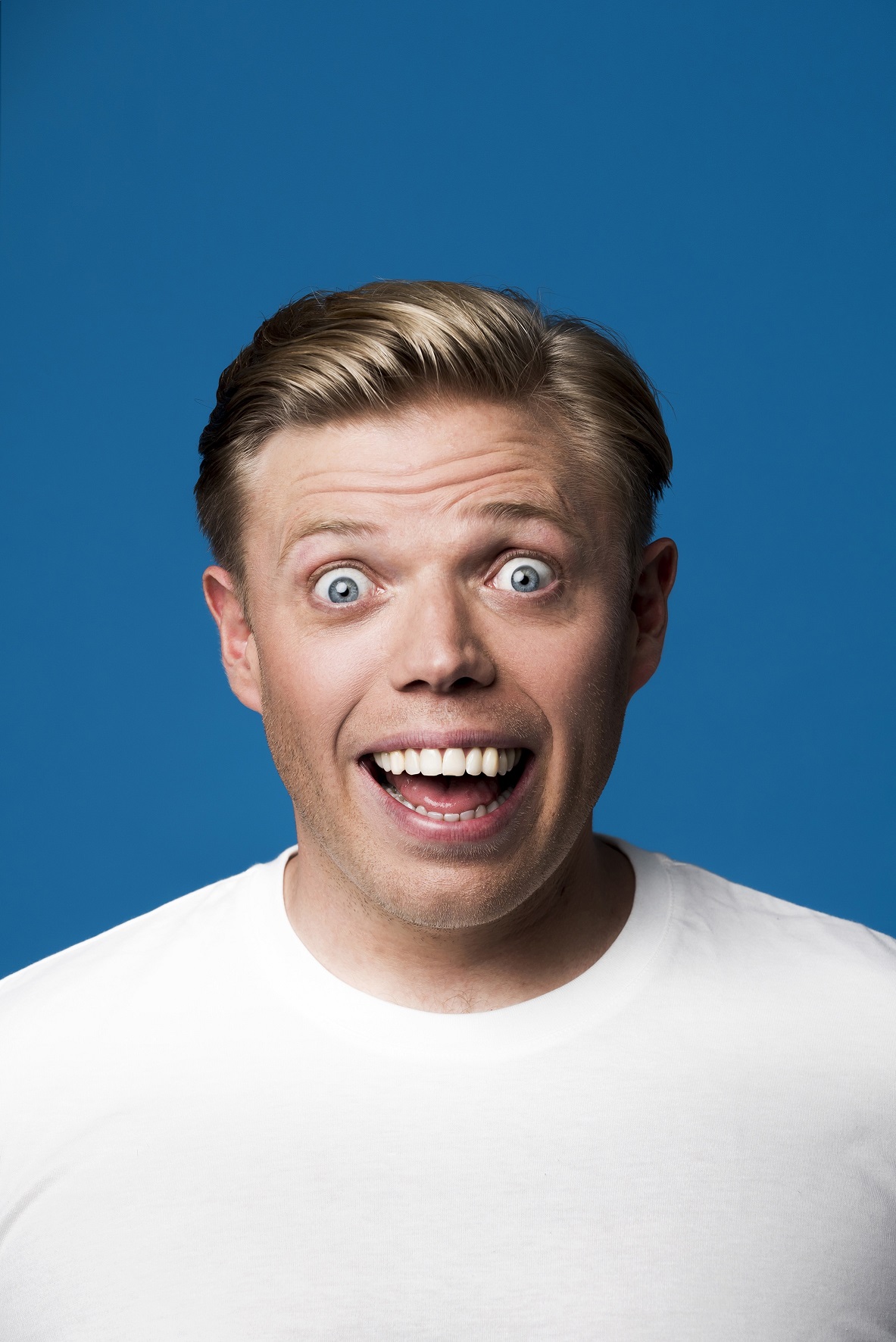 “Relentlessly smiley, perpetually grinning Londoner whose unshowy, unpretentious but thoroughly funny shtick has every chance of winning him a big audience” – GUARDIAN

Rob Beckett is back on tour with a brand-new stand-up show. It’s been a busy few years for the Mouth of the South – and he’s coming to see you to fill you in and make you laugh. WALLOP!

This very cheeky chappie is taking that magnetic persona of his on tour once again – and WALLOP! will visit a litany of venues across the UK and Ireland in 2019-20, starting with Bournemouth in October.

Besides hosting BBC One’s All Together Now and being team captain on Channel 4’s 8 Out Of 10 Cats, Rob has appeared on: BBC One’s Live At The Apollo and Would I Lie To You?, Channel 4’s 8 Out Of 10 Cats Does Countdown, BBC Two’s Mock The Week,  ITV2’s Celebrity Juice, and Sky’s A League of Their Own. You can hear him on Dave’s podcast The Magic Sponge, alongside Jimmy Bullard and Ian Smith, and has joined his pal Romesh Ranganathan in Sky’s Rob and Romesh Vs. Rob is also the unmistakable voice of Channel 4’s Celebs Go Dating.

Rob Beckett’s 2015 tour Mouth of The South received fantastic reviews, as he made his way across the country and sold over 80,000 tickets.