A high-tech mission to uncover the secrets of our seas has revealed a ‘hotspot’ for marine wildlife off the southern coast of Wales.

The mission saw an unmanned underwater ‘glider’ travel to an area around 50 miles to the south west of Wales called the Celtic Deep, which is a haven for wildlife but also an extremely busy shipping route and fishing ground. The glider travelled 600km in 30 days, undertaking nearly 3000 dives from the sea surface to the seabed at a depth of 100m.

Data from the robot shows a previously hidden plankton concentration around 30 metres below the surface. This marine ‘larder’ is likely to be a foraging area for a range of creatures including whales, dolphins, sharks and other fish. The glider also obtained images of fish shoals at a depth of more than 60m depth, using a device called a downward-looking echosounder.

This information is part of a bigger project to improve understanding of our seas, being run in partnership by WWF and the National Oceanography Centre.

Despite being home to a rich array of wildlife, the Celtic Deep is under pressure from climate change, pollution, and the marine industries that use our seas. And because our seas are important, not just in terms of supporting wildlife, but also in terms of improving people’s health and well-being, providing food, and growing the economy, WWF Cymru wants the new Welsh Government to complete a network of Marine Protected Areas around Wales. Data like this could help us do that.

“This incredible technology is giving us a completely new level of understanding of our seas. The latest evidence pinpoints important food areas for creatures such as porpoises – something that would be invisible to satellites. Data like this is really important because it gives us a clearer picture of life beneath the surface. That is vital for Welsh and UK governments to help them improve the way they manage our waters and help both people and nature.”

“The continued support of WWF is allowing us to continue with our pioneering series of demonstration missions, showcasing how the latest technology can assist with cost-effective mapping and monitoring of our marine environment. We have already successfully demonstrated the ability to capture valuable data from beneath the surface, and now we hope to capture images and sounds of marine life at the sea surface”

This weekend sees the start of the next phase of the project, with researchers launching another robot from Newlyn in Cornwall.

The innovative surface vehicle named ‘Thomas’ will gather data and images from another ‘hotspot’ off the Isles of Scilly, and will again be paired up with a submarine glider. It’s the second attempt to launch Thomas after he ran into technical problems in Milford Haven in Pembrokeshire last summer. 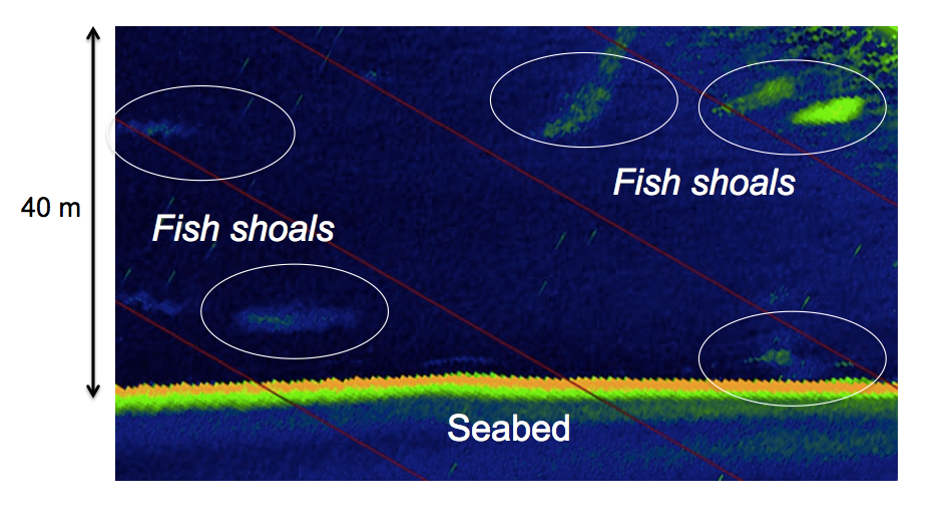