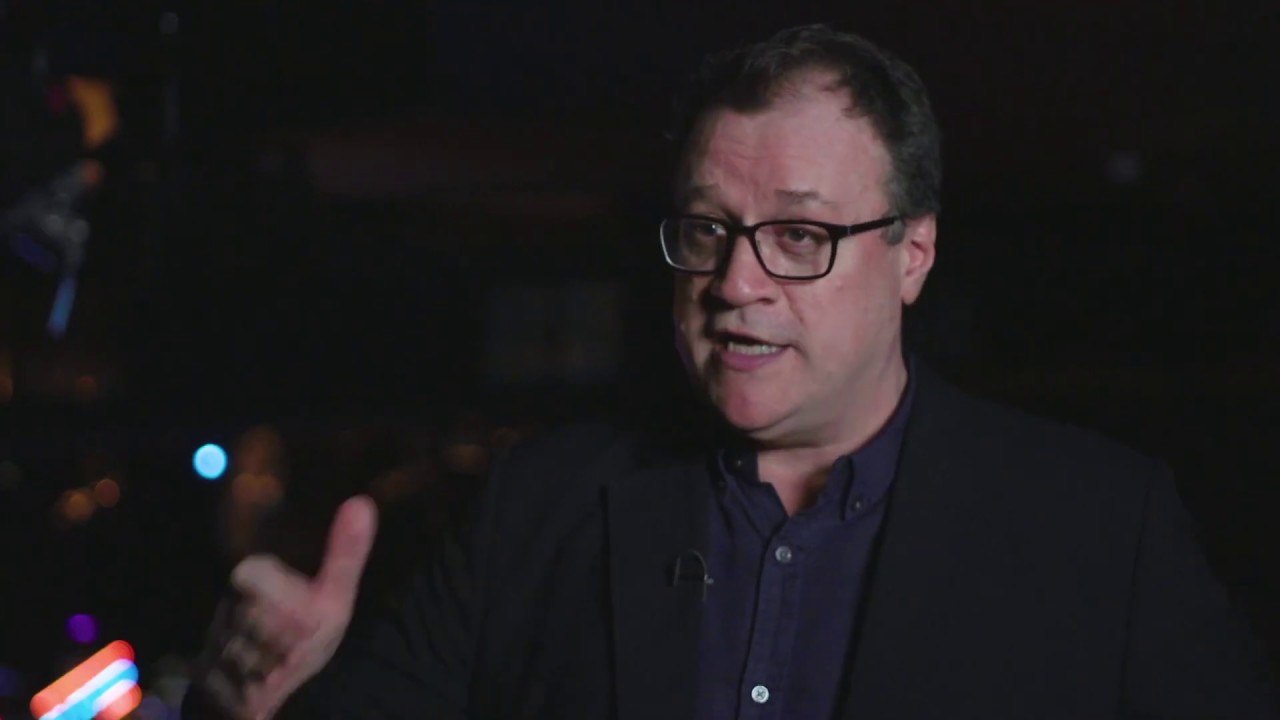 Award winning writer and producer Russell T Davies gave an exclusive interview during his recent visit to the Iris Prize LGBT+ Film Festival confirming the importance of the film festival to Cardiff. He also gave a stark warning of the need to come together in a world which demands we fight for our rights.

YOU CAN VIEW THE INTERVIEW HERE: HTTPS://YOUTU.BE/XVVTH1KOGVI

Commenting on the significance of the festival to Cardiff he said:

CARDIFF AND WHAT IRIS MEANS TO THE CITY
“Film festivals are vital to a city. The Iris Prize literally brings people from all over the world – I’ve just met someone from the Lebanon! They come from all over the world to be here, not just to show their films, but to live here. They get hosted by the city, they see around the city, they see a bit of Wales. They learn stuff about Welsh and about the people living here. It’s proper integration, it’s a great thing for any city to have.

“There are voices being heard that have never been heard before and that’s got to be a wonderful thing. I think 10 years ago I would have said ‘This is all magnificent, this is very exciting’. ”

He then moved on to focus on how festivals like Iris can bring people together at a time of great change in the world.

THE ROLE OF FILM FESTIVALS LIKE IRIS AND MANY OTHERS ACROSS THE WORLD
“What better place to do that than at a film festival where we all come together – different types of people, different types of ‘otherness’ and queerness, sexualities and identities. All together in one place,raising our voices. It’s brilliant.”