Sara Woodland Swims Length of the English Channel for Charity 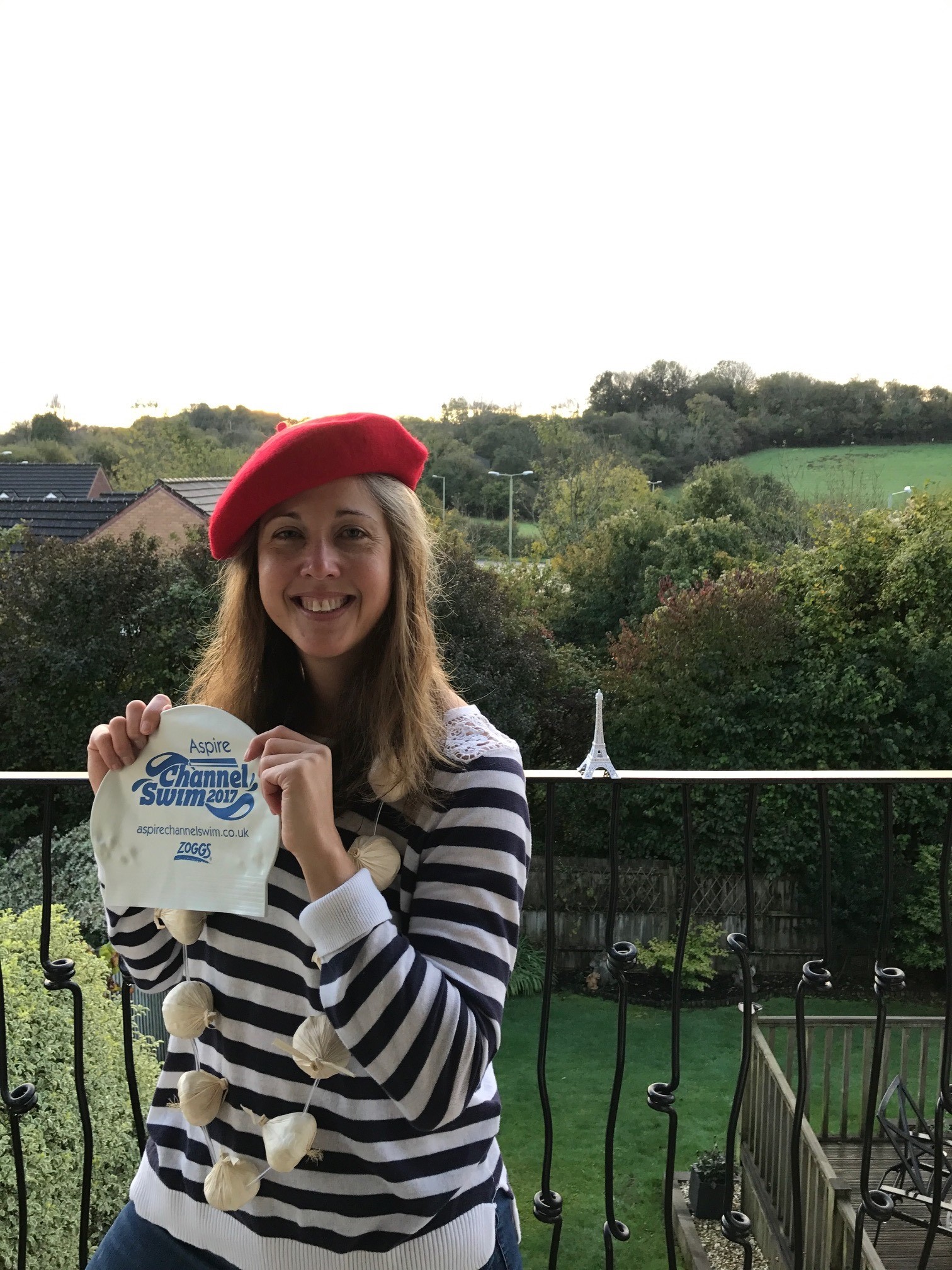 Sara Woodland is a 45 year old Research Analyst and mum from just outside of Cardiff. 12 years ago, when her son was only 3 years old, she was diagnosed with a tumour within her spinal cord and was told that she would have to have it removed before it paralysed or even killed her. With no previous history of illness, this was a huge shock to Sara who then underwent major surgery 3 weeks later. As Sara prepped for her surgery, she was told there would be ‘definite’ damage’ due to the location of the tumour on her spine.

Straight after the surgery, Sara was doing pretty well until 24 hours afterwards when she then became unable to swallow and was struggling to breathe. After investigations, it was found that Sara had an air bubble touching her brain stem and there was nothing doctors could do except wait. It took 10 days to recover from this brain stem issue but after that, she made miraculous recovery 2 weeks later and was able to go home.

As a result of Sara’s surgery, she has been left with a spinal cord injury that has infiltrated into most elements of her life, including work, psychological wellbeing, motherhood and she says she has grieved for the life she thought she could have had.

Sara was off work for 5 months and due to her significantly decreased mobility, found herself having to change from a job she loved to an office based one. Alongside this, she also experiences a variety of physical, debilitating symptoms, shakiness on her feet, numbness in her legs and she finds herself in constant pain.

When Sara was diagnosed, her husband and she were trying for a second baby – another aspect of her life that she had to give up due to her injury.

Last year, Sara took up swimming and began swimming every other day and has been doing so for 18 months. As part of this, Sara took up the Aspire Channel Swim, one of the UK’s largest swimming events run by national charity, Aspire. Sara swam the length of the English Channel (22 miles) for Aspire who raise money for those people in the UK suffering from Spinal Cord Injury.

When out of the water, Sara says she is unstable and constantly worried about being knocked or falling over. When she swims, she feels like she is on par with everyone else and helps to alleviate her pain. She has built up her strength and fitness through swimming and is considering taking part in the Aspire Channel Swim again this year.