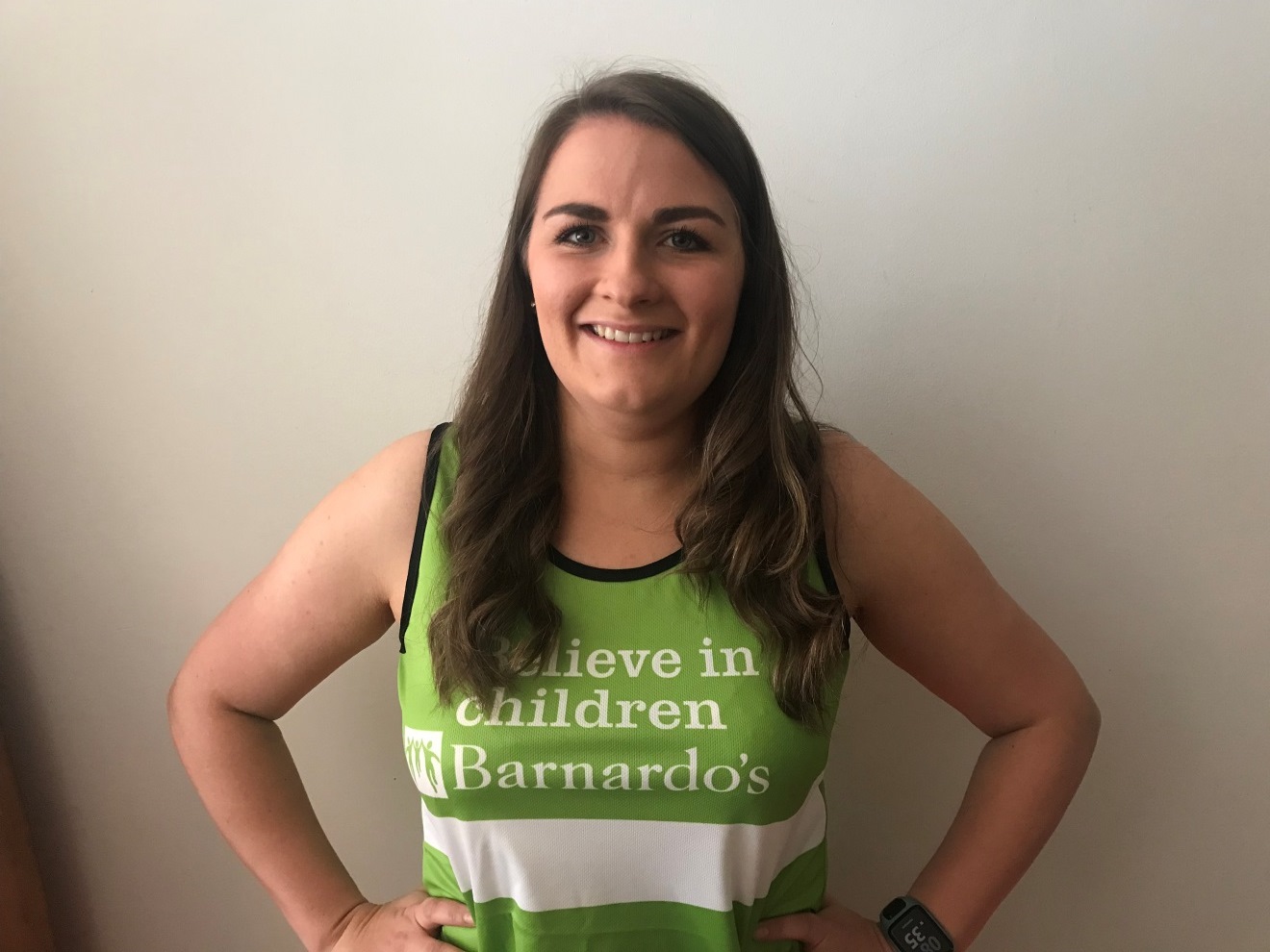 Sarah Rowe is busy training for her first London Marathon and she’s never short of motivation – because it surrounds her every day she goes to work.

Sarah is manager of the Bridgend Disability Support Service which helps children and young people up to the age of 25 develop the skills and confidence to get involved with local sports and leisure activities and she has seen the life changing impact it has on many of them.

The service is run by Barnardo’s Cymru and Sarah will be running the marathon on behalf of the children’s charity where she has worked for the last three years.

The young people have a wide range of disabilities, from the physical to autism. Many had no social life in the past or were only able to attend a limited number of activities specifically for the disabled.

In the last three years Sarah and her team have worked with them to build their self-confidence and boost their social skills so they can join their local sports clubs and scout groups without feeling out of place.

The service is funded by Bridgend County Borough Council as part of their Families First programme.

“I work with the most amazing children and young people but many of them had no friends in the past and were not able to socialise. Now we have them playing football, performing in an orchestra, all the sorts of things other children take for granted,” said Sarah.

“Some of our older ones who were previously home educated have gone on to college and have found work because we have helped them realise that they can do anything they want.

“Each day we support families to take small steps in achieving what may initially appear impossible. Having seen the results I could think of no better way of giving something back than taking on this challenge of a lifetime. I am lucky to be in a position where I see the true impact of the funds raised for Barnardo’s,” she said.

Sarah, 27, originally from Cardiff and now living in Tonyrefail, has always been sporty and played for and coached Cardiff City Ladies before going to university. Her father Dave got her into long distance running and although she has run a number of 10Ks and half marathons, London will be her first full marathon.

She had hoped to run it for Barnardo’s last year but 14 weeks into her training had to pull out with a stress fracture. Twelve months on and with lots of physio and podiatry support she is looking forward to being on the start line on Sunday April 28.

“This time I’m doing lots of yoga and strength training alongside my running and I’m determined to enjoy every minute of the event. I have watched the marathon on television every year and always wanted to do it so I’m really excited to be getting my chance at last,” she said.

She has already raised almost £1,900 with a zumbathon organised by one of the service’s parents, plus raffles, a quiz night and coffee morning. Anyone who would like to help her reach her target of £2.500 can donate at www.justgiving.com/Sarah-Rowe25

*Bridgend Disability Service supports families of children and young people from birth to 25, whether diagnosed or going through the process of diagnosis.

Each family receives a tailored support package developed in partnership that aims to provide short term support to build the families’ resilience and coping strategies.