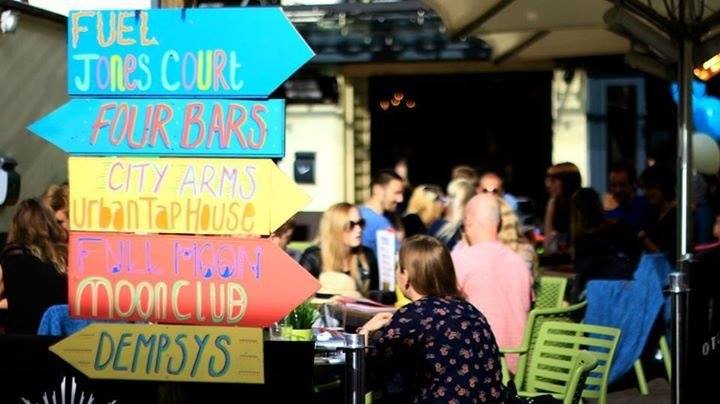 CAMPAIGNERS are calling on Cardiff Council to protect the city’s music scene, in response to recent events and developments on Womanby Street.

Backed by Cardiff’s grassroots music venues, the Save Womanby Street campaign is lobbying the council to recognise the street as an area of cultural significance for music and performance arts.

Home to live music venues Clwb Ifor Bach, The Full Moon, Fuel Rock Club and Bootlegger, Womanby Street has been described as “the epicentre of Cardiff for grassroots music” and “the heartbeat of live music”

According to campaign organisers, late alcohol licensing and live music is vital to the venues’ survival.

The addition of a hotel will benefit the area but current systems of law could threaten the unique nature of the street. 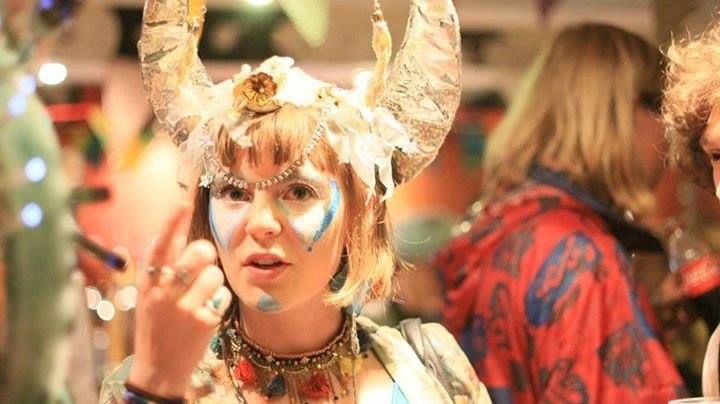 economy. This will protect the street and allow businesses to continue to flourish.

The decision under the current systems of law has been met with widespread objection, with folk singer Frank Turner joining nearly 7,000 others to petition against the move.

However, Save Womanby Street organisers have stressed that the wider issue lies with planning permission policy and not the pub in question.

Under current regulations any  complaints regarding noise pollution would threaten the livelihood of the street’s venues. 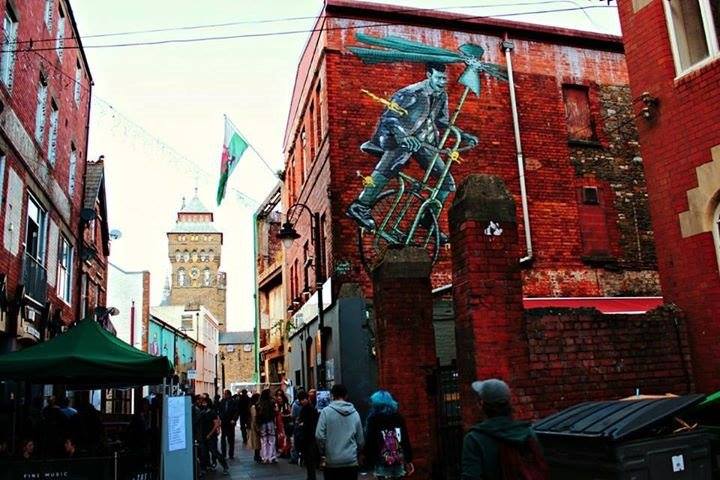 in addition to the local planning changes the campaign will lobby the welsh assembly to adopt the agent of change principle in relation  to planning permission, making it the responsibility of the developers of any new premises, commercial or residential, to find solutions to noise from nearby pre-existing business.

“Womanby Street has been a hive of creativity for decades and has flourished into a real hub of artistry and community over the last decade in particular. The businesses who have fuelled this wave of culture are not giant corporations but small, independent operators who are driving the scene with no help what so ever. The time is right for the council to start supporting them by safeguarding this creative institution once and for all.” 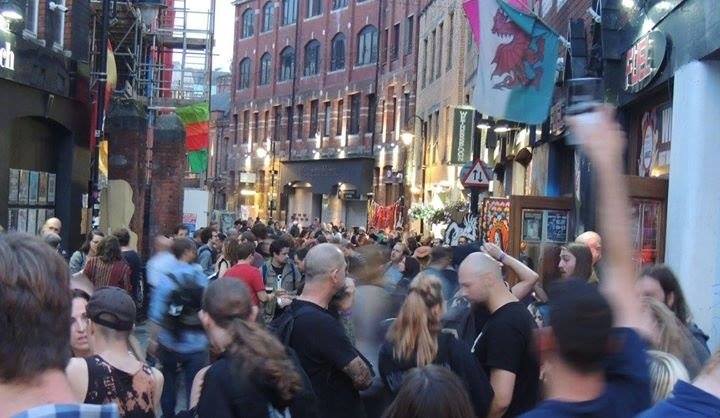 “Womanby is more than just a street, it’s the aorta of the beating heart of live music in South Wales; every truly great Welsh musician has cut their teeth here. Without the platform it provides to independent artists the step from obscurity to prominence is too great for many to overcome. As Cardiff expands it cannot afford to distance itself from the culture it is founded upon, protecting the future of grassroots venues now through changes to planning permission in Cultural Nightlife Economy is a solid step towards guarding that culture and the future of Welsh music.”

“Womanby street is a special place and there’s nowhere like it in Cardiff. It’s a stones throw, but a million miles away from St. Mary’s street.” 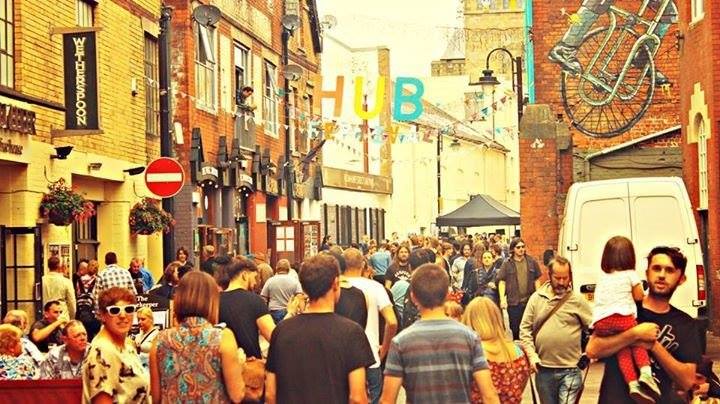