SCORE: 90,000 MINUTES OF FREE FOOTBALL TO BE GIVEN AWAY TO WOMEN THIS SUMMER 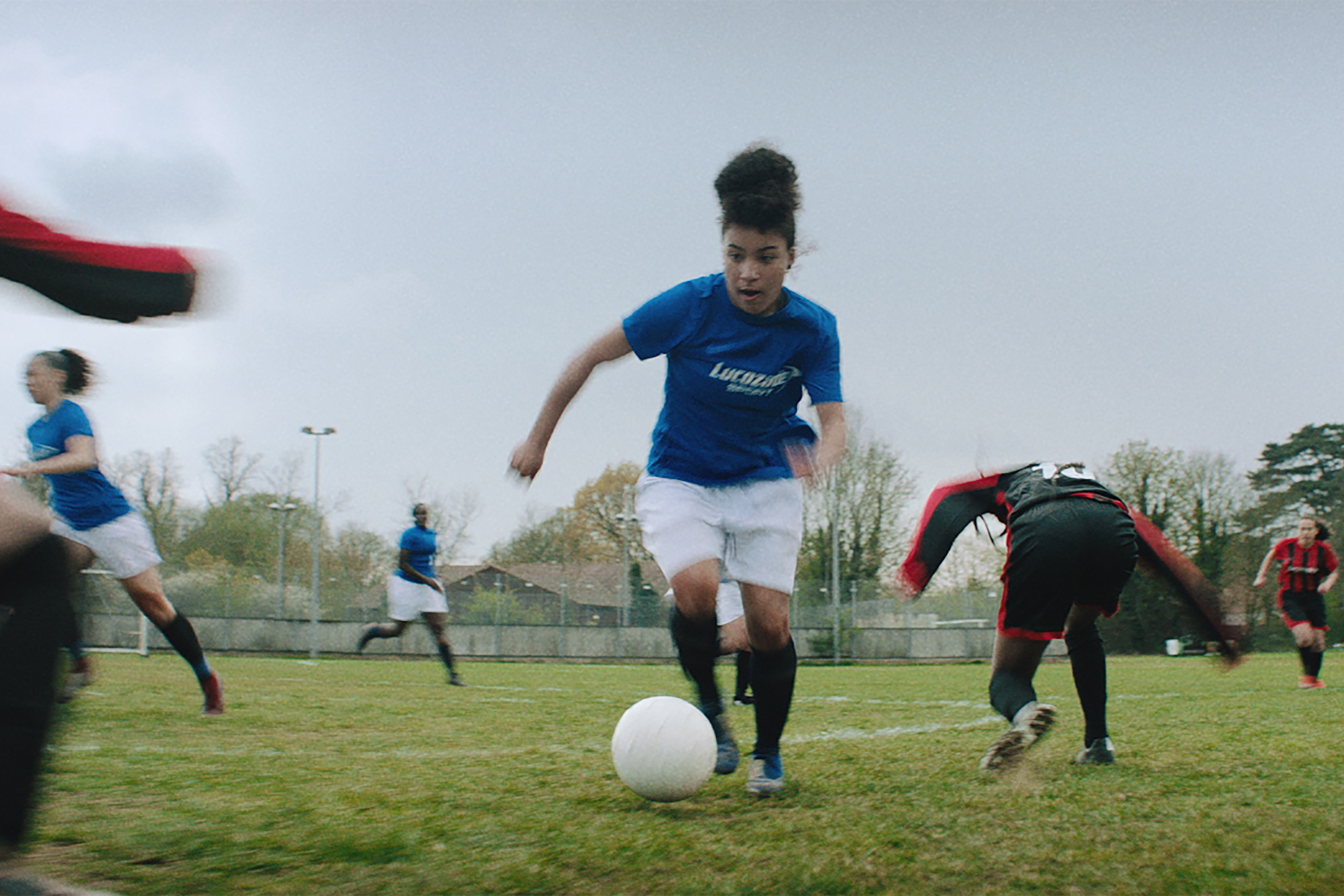 To celebrate the England women’s football team taking part in the FIFA 2019 Women’s World Cup, Lucozade Sport is offering up 90,000 minutes of free football to all Women across the UK. The partnership with the FA, will see free pitch time available at Cardiff Power league and Goals football centre’s this summer.

The iconic sports drinks brand Lucozade Sport is announcing the giveaway as part of its campaign to inspire support for and participation in women’s football during the FIFA Women’s World Cup. The 90,000 minutes of free pitch time is being give away as part of Lucozade Sport’s ongoing commitment to inspire more women to get moving. To take advantage of the offer, women from Cardiff simply need to call their local Power league or Goals centre to book a pitch. Mixed teams are welcome.

The 90,000 minutes giveaway follows on from Lucozade Sport giving England’s most famous football song, ‘Three Lions’, a Lionesses twist with a rewrite to inspire the nation to get behind the England Women’s team.

Special permission was granted by Baddiel and Skinner to rerecord the 1996 original, which is being used as the soundtrack to Lucozade Sport’s new advert that tells the story of women footballers overcoming prejudices to make it to the international stage.

The fresh-look lyrics feature the lines “Same pride. Same meaning…Never stopped us dreaming” and “we still see that tackle by Moore, And when Nikita scored, Stephy’s belting the ball, And Nobbsy dancing” in support of the team.

“This is an incredible time for women’s football as awareness and popularity continues to grow and initiatives such as the 90,000 free minutes make it easier than ever for more women to give football a go.”

“Lucozade Sport has been a long-time supporter of women’s football and we’re honoured to be a sponsor of the Lionesses as they take part in such an iconic sporting event. Our aim, alongside the Lionesses, is to inspire a generation of women to get moving and try football.”

For more information on the 90,000 free minutes initiative visit: https://www.lucozadesport.com/giveaways/90k/