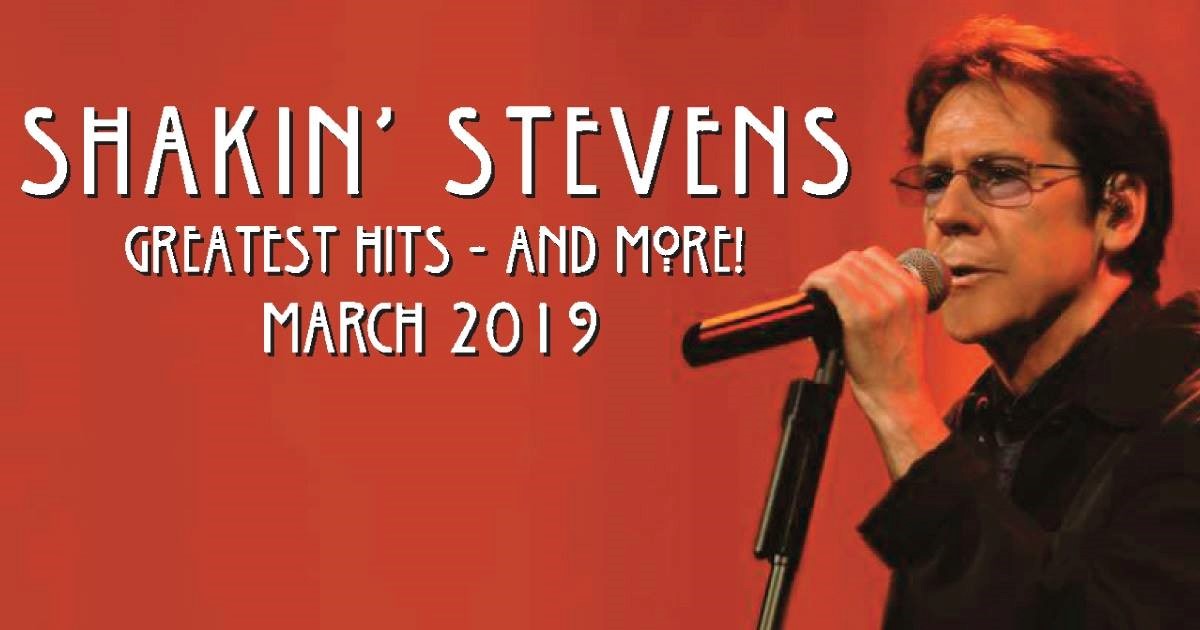 The iconic Shakin’ Stevens performed at St David’s hall Sunday and boy did he deliver! He was accompanied with a 9 piece band, who were sensational! Aged 70 years at the time of this concert as he turned 71 on Monday! The audience actually sang happy birthday to him which was really memorable. He was full of energy and his passion for his music  shone through on stage. He performed classic hits like “Give me your heart tonight” , “You drive me crazy” , “This ole house” and “Green door” and the audience really did go crazy for it! They were singing and dancing and in awe of his electrifying stage presence. It was also great to see people of all ages really enjoying his show and engaging with his music. It’s always extra special when he plays in Cardiff as it is his hometown and flies the flag high for welsh talent. He also paid tribute to the late ‘Chuck Berry’ by performing two of his songs, which was a nice touch, as Shakin’  reawakened the sound of 1950s rock and roll and pop. He was the UK’s biggest-selling single artist of the 1980s and you could see why. The whole audience was let rocking and it was definitely a performance that won’t be forgotten in a hurry! 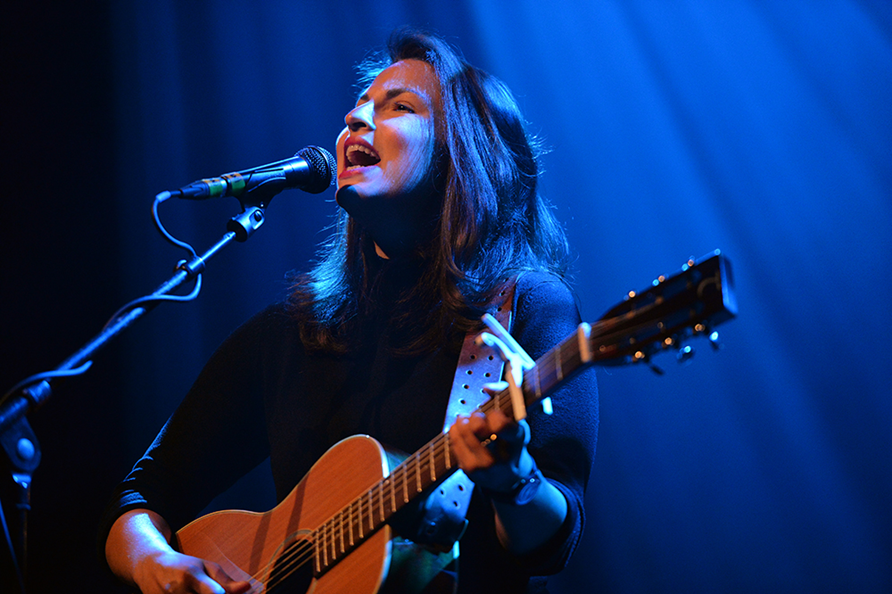 His special guest supporting him was the incredibly talented Danni Nicholls, who is a British singer-songwriter that sings country soul and country blues music. She was a fantastic warm up act for Shakin’ Stevens and really got the audience excited. Her song “First Cuckoo Of Spring” was featured in the hit TV series ‘Sons Of Anarchy’ which is a great acknowledgement of her music. She played the guitar brilliantly and showed a real passion for songwriting and performing. She was also nominated for artist of the year at ‘The Americana Music Association UK’ 2018 awards along with ‘Best Country/Folk Act’ at the 2018 unsigned music awards, which is a great achievement. Her upcoming studio album ‘The Melted Morning’ is planned for release this spring. Danni really engaged with the audience and was a superb start to the evening! She definitely has a prosperous career ahead.

The ‘Shakin’ Stevens Greatest hits-And More!’ tour continues throughout the UK, you won’t be disappointed!