SHANE WILLIAMS TO WELCOME THE ICC MEN’S CRICKET WORLD CUP TO CARDIFF AT THE ULTIMATE DELIVERY. 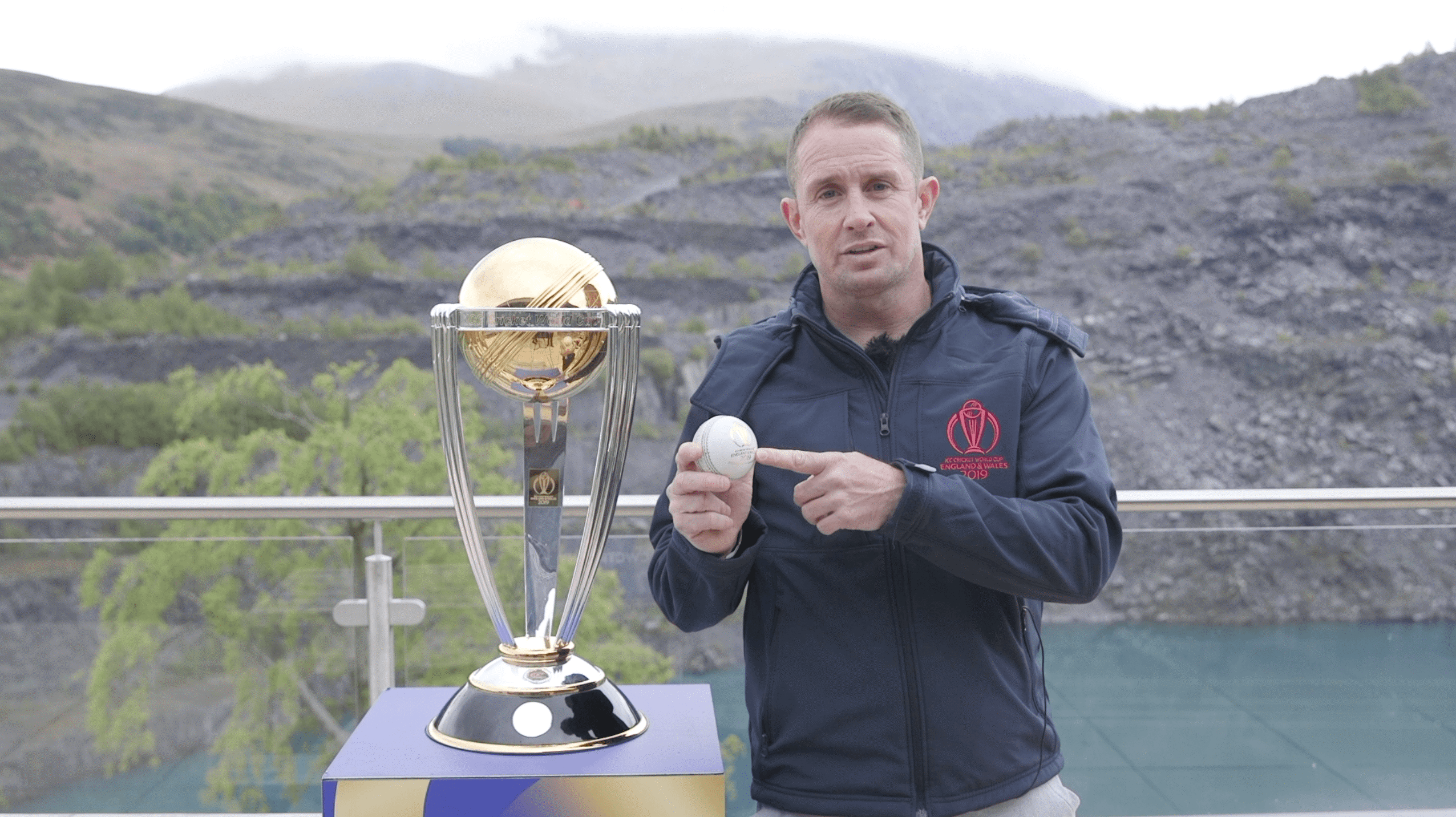 On Friday 31 May, the day before the first ICC Men’s Cricket World Cup match at Cardiff Wales stadium, the city is playing host to a unique giant cricket catch relay. The tournament organizers are calling for members of the public – cricket and sporting fans alike – to take part in this unique celebration event.

‘The Ultimate Delivery’ will be hosted by ICC Men’s Cricket World Cup ambassador, British and Irish Lions and Welsh rugby legend, Shane Williams. Recently returned from taking part in the ‘Everest Rugby Challenge’ where he set a world record for the highest game of rugby ever played, Shane is looking to break another record but in the sport of cricket: the world record for the longest cricket relay.

Starting at Cardiff Central Train Station the official match ball will go around to the Millennium Stadium, hop on the water taxi to Cardiff Bay, work its way through the Urdd Eisteddfod, catch a rickshaw back into town, pass through the arcades, up the High Street, into the Castle and out to Bute Park, crossing the River Taff and arriving into Cardiff Wales Stadium to be received by representatives of the New Zealand and Sri Lanka cricket teams. Members of the community, cricket clubs, schools and the general public will help deliver the ball as it passes along the route.

On arrival at Cardiff Wales Stadium there will be a celebration event where our Ultimate Delivery Fielders can test their cricket skills, have their photo taken with the ICC Men’s Cricket World Cup trophy and have the opportunity to meet Shane Williams and Glamorgan County Cricket Club players.

To join Shane as part of The Ultimate Delivery, people must register their interest at www.universe.com/the-ultimate-delivery.com.

Rugby legend, Shane Williams said, “I am really excited to be taking part in The Ultimate Delivery and testing out my cricketing skills. I hope we can get as many people of Cardiff as possible to take part, set another record and have some great fun. What a great celebration for the Cricket World Cup coming to Cardiff and Wales.”

Cabinet Member for Culture and Leisure, Councillor Peter Bradbury, said, “Cardiff is hugely proud to be welcoming the ICC Men’s Cricket World Cup to the city and to have the ball arriving in this record-breaking style with The Ultimate Delivery will be a great experience for all those involved.

“Cardiff has a strong sporting and cricket heritage and we hope ‘The Ultimate Delivery’ event will engage both the local community and travelling supporters of the Cricket World Cup. We look forward to welcoming sports fans of all ages to take part, creating a truly memorable event for the entire city,” he concluded.