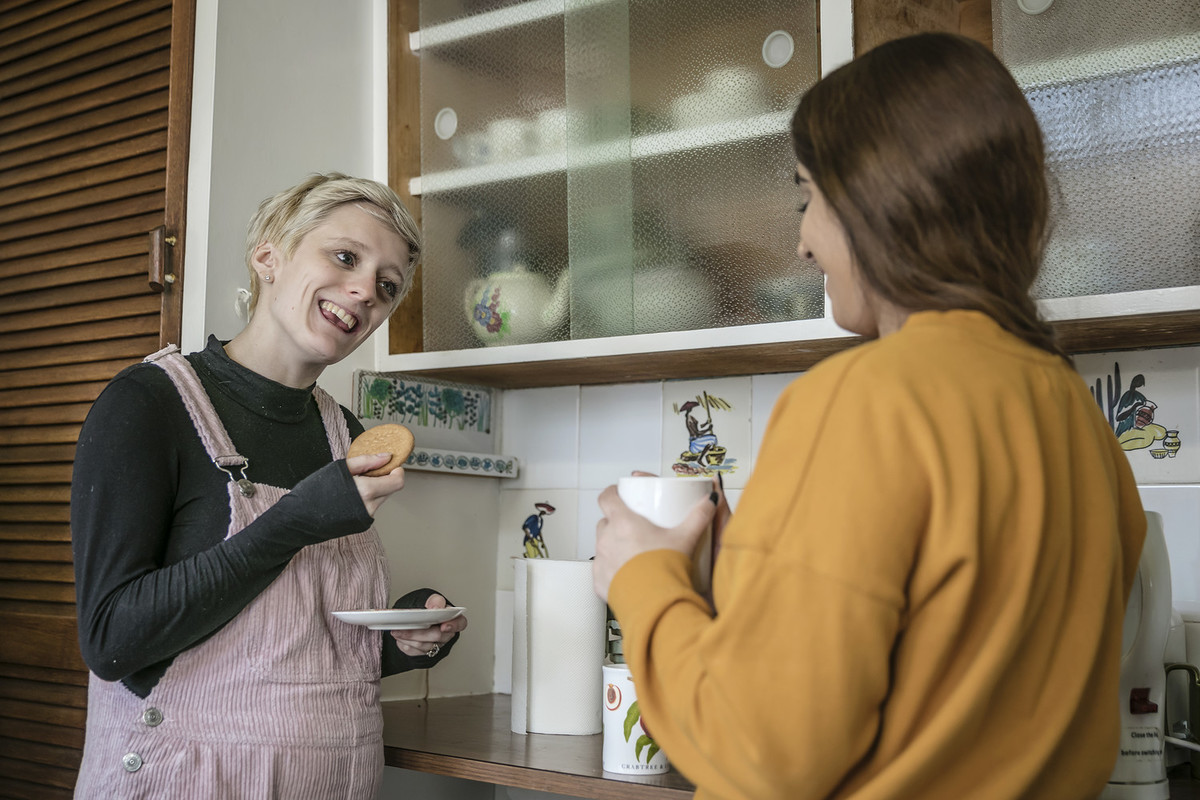 Six in ten (61%) of adults in South Wales who feel lonely fear something will happen to them and no one will notice, and a third of adults there (34%) have no one to turn to about loneliness. That’s according to new research released by the British Red Cross.

The Red Cross polled over 4,000 UK adults and found that over half (53%) of people in South Wales – feel always, often or sometimes lonely. Rebecca Murphy, 47 from Llanelli, shares her experience of loneliness

The findings of the research suggest a lack of meaningful social connections could be contributing to people’s feelings of loneliness and isolation as in South Wales:

Last year the British Red Cross supported over 291,600 people in crisis across the UK giving them someone they could turn to in their hour of need. The charity is calling on everyone to show their kindness this winter, by helping the Red Cross continue supporting those most in need so they don’t feel alone.

Rebecca Murphy, 47, of Llanelli, is one of the people to have benefitted from the Red Cross’ services in Wales, having become lonely and isolated following a period of ill-health, unemployment and bereavement.

At the age of 42, the former teaching assistant was diagnosed with epilepsy which caused her to have repeated seizures and affected her confidence to leave her home.

Further health problems, redundancy at work and the loss of her father meant that Rebecca became so isolated that she didn’t go outside her house for a year.

Rebecca said: “When each problem came along, I was thinking that things could be worse instead of recognising that my situation had become bad. The first problem might not be so bad, the second might not be.  But by the time you get to the fourth thing, it becomes a bigger problem.”

Earlier this year, Rebecca was referred to the Red Cross’ Co-op-funded Connecting Communities service, where she linked up with Community Connector Rob Lewis.  Rob provided 12 weeks of support and now Rebecca has a circle of new friends.

She said: “Rob started introducing me to things and to people who were very similar to me, people who had lost confidence. I started to make new friends, going to art classes and yoga and started meeting up with a young woman who I go for walks with.

“Things are totally different now and, even though I still have the seizures occasionally and have the odd bad day or tired day, I don’t beat myself up because I know I’ve got things to look forward to.

“I spent 12 weeks with Rob from the Red Cross and it’s changed my life completely.”

The recent Red Cross survey also found that of those in South Wales who felt lonely.

The British Red Cross is there every day for people, providing services across the UK for those who are alone and isolated, helping them connect with their communities.

Rob Lewis, community connector at the British Red Cross said: “Loneliness and social isolation doesn’t discriminate.  Life circumstances can change in the blink of an eye, meaning it can happen to anyone, no matter your age or background.

“We all need someone to turn to in a crisis, but the findings of our research suggest that there are many people in our communities feeling they lack meaningful, human connections.  This will be concerning for all of us to hear, no matter where we live in the UK, or with whom.

“Every one of us would want someone to reach out to us if we found ourselves all alone. People who need our help may be closer than we think, and could feel much more connected if we offer them our kindness.

“The British Red Cross is there every day, helping people connect with their communities. A donation this winter could help ensure we continue this vital work supporting those most vulnerable.”

Text KINDNESS to 70141 and donate £5 to help make sure support is there for those who need it most.