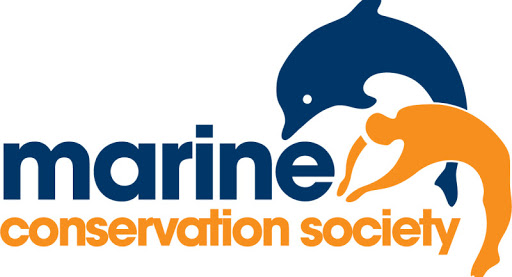 Today the Welsh Government has launched a long-awaited consultation to establish whether some non-essential single-use plastics should be banned. The Marine Conservation Society welcomes the consultation and is urging members of the public to get involved and share their thoughts to ensure that the policies put in place throughout Wales are ambitious and progressive.

The Marine Conservation Society has been recording the abundance of single-use plastics on Welsh beaches for nearly 30 years, illustrating the true extent of the issue.

At last year’s Great British Beach Clean, plastic items and pieces were amongst the most commonly found items on beaches in Wales. For every 100m of Welsh beach surveyed an average of 162 small plastic pieces were found, these pieces are likely to have broken off of larger plastic items. In addition, an average of 32 cigarette stubs, which contain plastic, and 20 food packets were found for every 100m of beach cleaned and surveyed.

The Welsh Government’s consultation is an opportunity to ensure that measures are put in place to stop the tide of marine litter and reduce our reliance on avoidable single-use plastics. 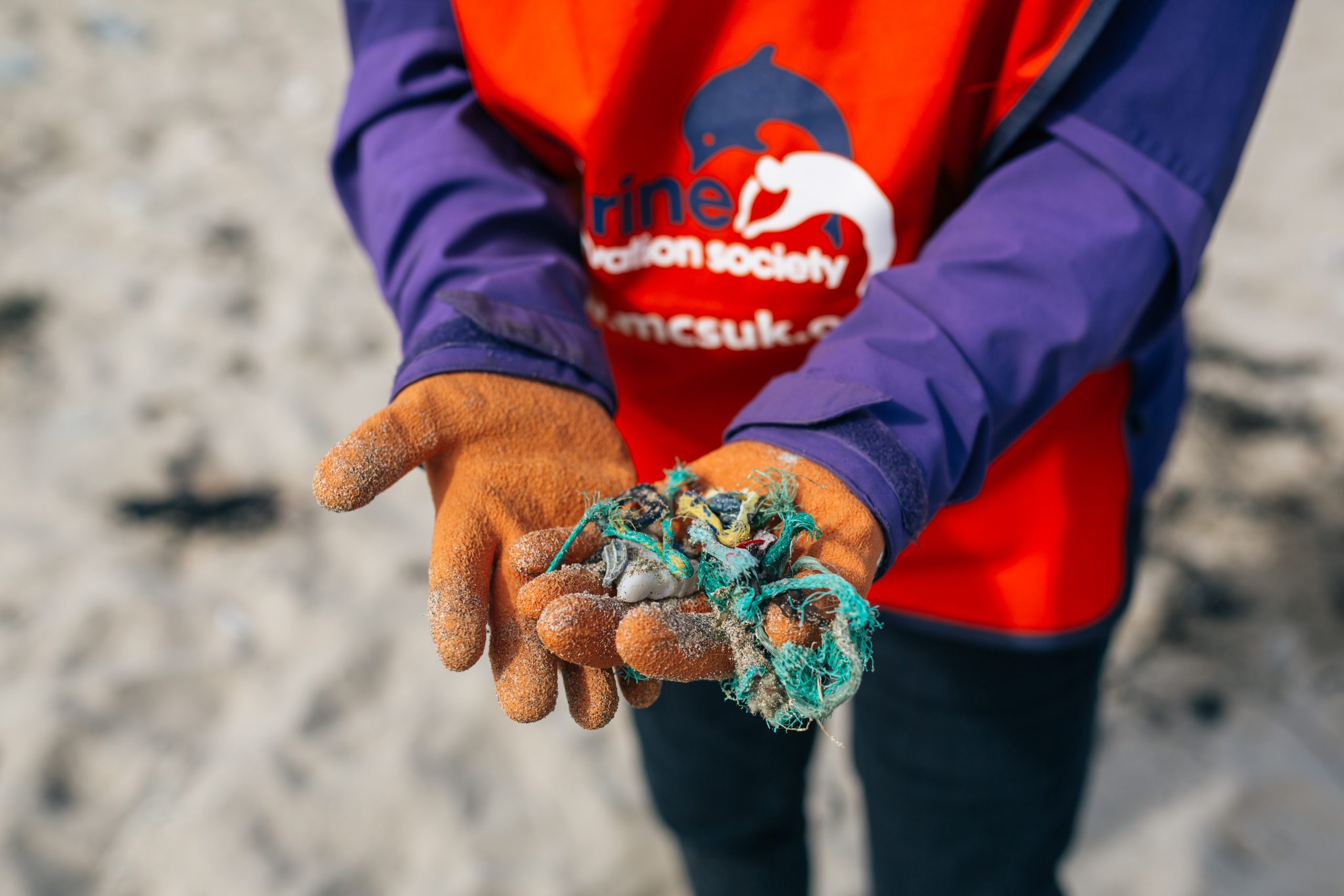 The consultation will consider banning items which have been banned elsewhere in the UK, including plastic cotton bud sticks, stirrers and straws. However, the Welsh Government is going further by also looking at takeaway items such as plates, cutlery, and food and drinks containers made from polystyrene. The Welsh Government, through its proposed ban of oxodegradable products, has recognised the importance of ensuring products are suitable for recycling to limit plastics which aren’t being correctly disposed of and ending up in landfill.

“We need to move to a reusable economy which is not only great for the planet, but helps generate new jobs contributing to a green recovery in Wales. Companies have been producing single-use plastic for years and it has become a blight on our beaches. This consultation gives the public an opportunity to send a clear signal to policymakers that enough is enough, and these issues must be addressed.”

The Marine Conservation Society hopes the single-use plastic consultation is the first of many measures to reduce waste in Wales. A future ban on all non-essential single-use items, regardless of material, is the key to truly stemming the flow of pollution into the ocean. The Welsh Government must be ambitious and go beyond a limited list of single-use items to ban and look to companies to pay for the cost of cleaning up their products found on beaches, as will become the norm in Europe.

Responses to the consultation from the Welsh Government will be considered and used to develop legislation which will lead the way for the rest of the UK. It’s vital that as many people as possible take part in the consultation and share their views.

Please visit https://gov.wales/consultations  to have your say.