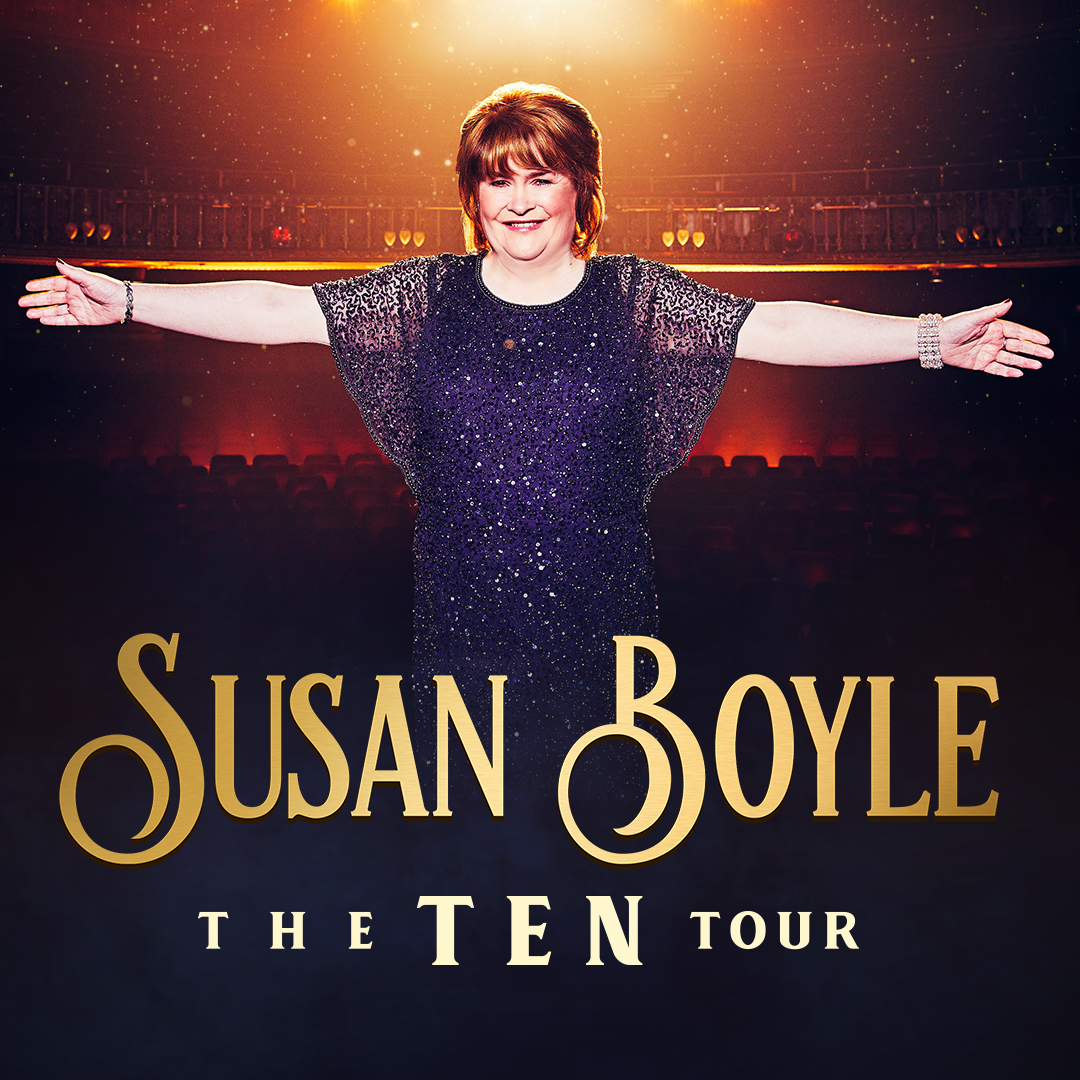 SCOTTISH singing sensation Susan Boyle returns with The Ten Tour to celebrate her incredible decade in the music industry at St David’s Hall on Tuesday 10 March 2020.

Tickets are expected to sell out quickly and they go on sale this Friday (7 June) at 10am!

This dazzling new show features Susan’s greatest hits and some phenomenal new genres of music, which will be sure to leave you in awe just as she did on the Britain’s Got Talent stage.

Susan captured the nation’s hearts on the third series of the popular programme in 2008 and wowed the judges with her rousing rendition of I Dreamed a Dream from Les Misérables.

A year later, her debut studio album of the same name became the UK’s best-selling debut album of all time – beating the previous record held by Spirit by Leona Lewis. It was the second best-selling album of 2009 in the US, and more success was to follow across the Atlantic with her second album The Gift topping both the US and UK charts in 2010.

The tour coincides with the recent release of the Ten compilation album, which features 13 of her classics and four new cover versions – A Million Dreams, Stand By Me, 500 Miles, and Climb Every Mountain.