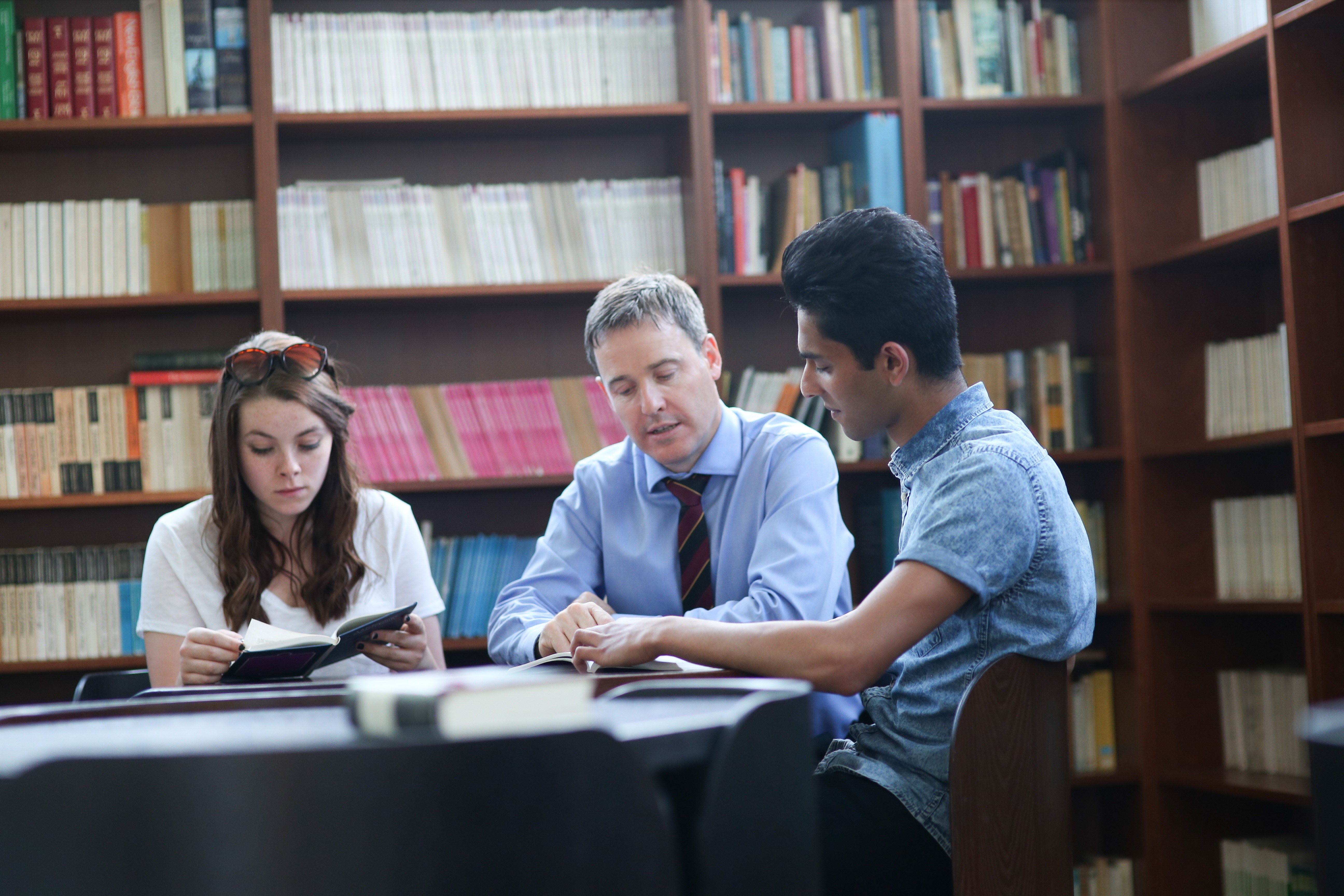 St David’s Catholic College is putting student mental health at the top of its agenda by backing Mental Health Awareness Week this May.

Alongside its continued levels of support, the Cardiff-based sixth form college is offering up advice and aid for its students through its ‘Worry Less’ campaign which was introduced earlier this year and has been running continuously in the lead up to Mental Health Awareness Week beginning on May 14.

As part of the activity, St David’s is creating resources both on its student website and for local charities such as Head Above the Waves to provide advice and to share creative coping mechanisms to help students deal with stress, especially as exam season approaches. With student mental health as a key area of consideration for the college, it aims to support all of its students through advice, staff support and school resources such as its dedicated Learning Support Centre.

Speaking of the campaign, Learning Support Manager at St David’s College, Sam Monks said: “We’re hearing more frequently in the news about the impact that stress and mental health problems are having on our young people, especially as exam season approaches and pressure levels reach their peak. It’s not good to see our young people reduced to such worry and it’s especially not what we want to see in a college environment.

“We already have a successful Learning Support Centre to help students deal with any issues that arise both in college or in their personal lives but we want to go above that. We want to lead the way for educational establishments in Cardiff to show that our student’s mental health should always come first and to offer them a supportive ear and resources whether they’re in college or trying to plan their next step as GCSE season gets underway.”

Running between May 14 – May 20, this year’s Mental Health Awareness Week is set to focus on stress, an issue which affects many young people every day. In 2017, the Guardian reported that 75% of mental illnesses start before the age of 18 yet only 30% of funding is focused on research to help young people, which is just one of the reasons why St David’s is passionate about relieving stress for students at key stages in their lives.

Sam continued: “Between the ages of 16-19 is a crucial time in our teenager’s lives while they figure out who they are and what they want to do with their lives. It’s imperative for them to know that they do have our support and our utmost attention – we truly do want to help whether that’s with their sixth form education or helping them to cope with the next stage of their lives where they’ll be moving on to do great things.”

Based in Penylan, St David’s is the only 16-19 state funded sixth-form college in Wales, helping to nurture successful students through supportive and stimulating learning environment, prioritising student wellbeing and education. 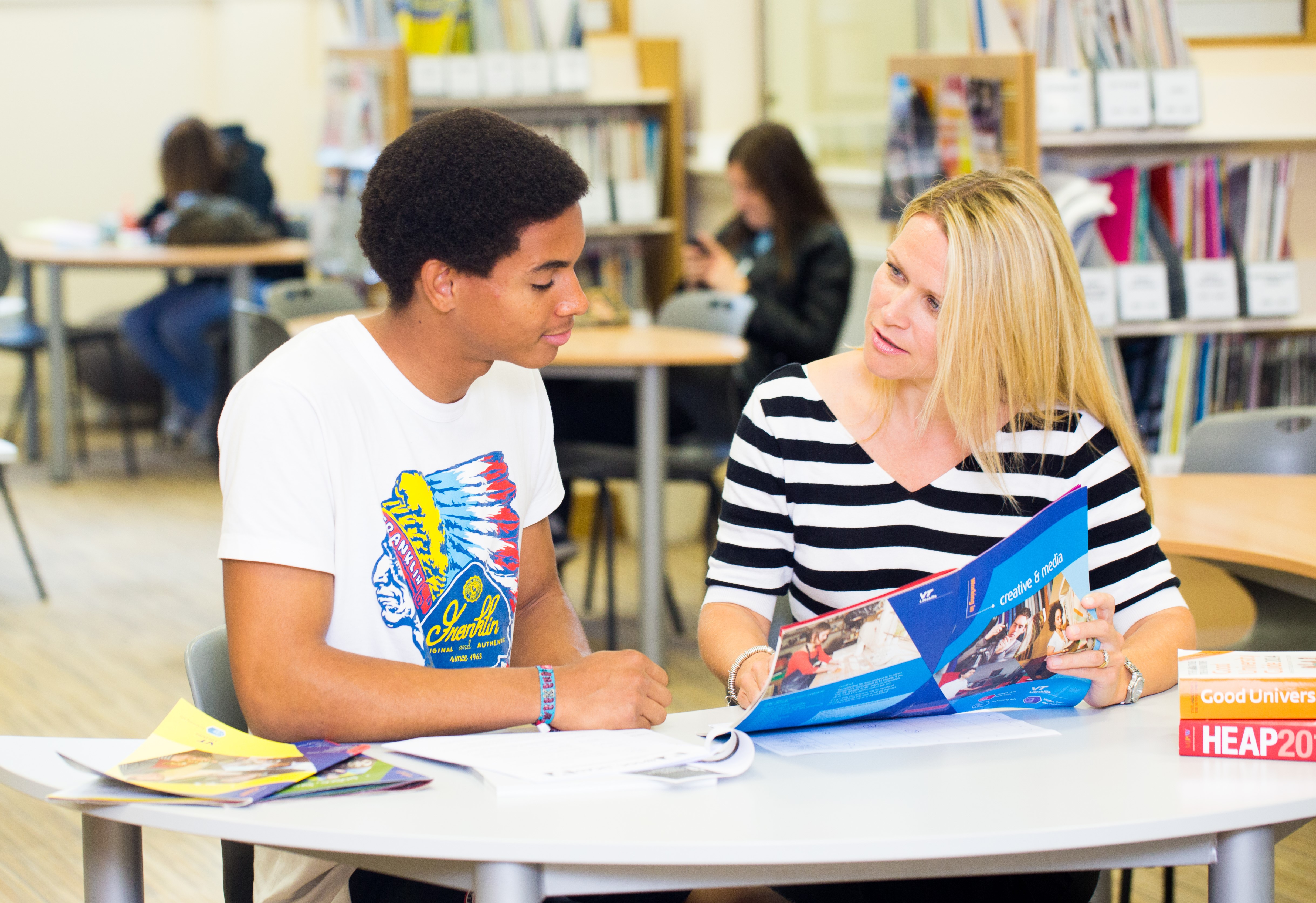