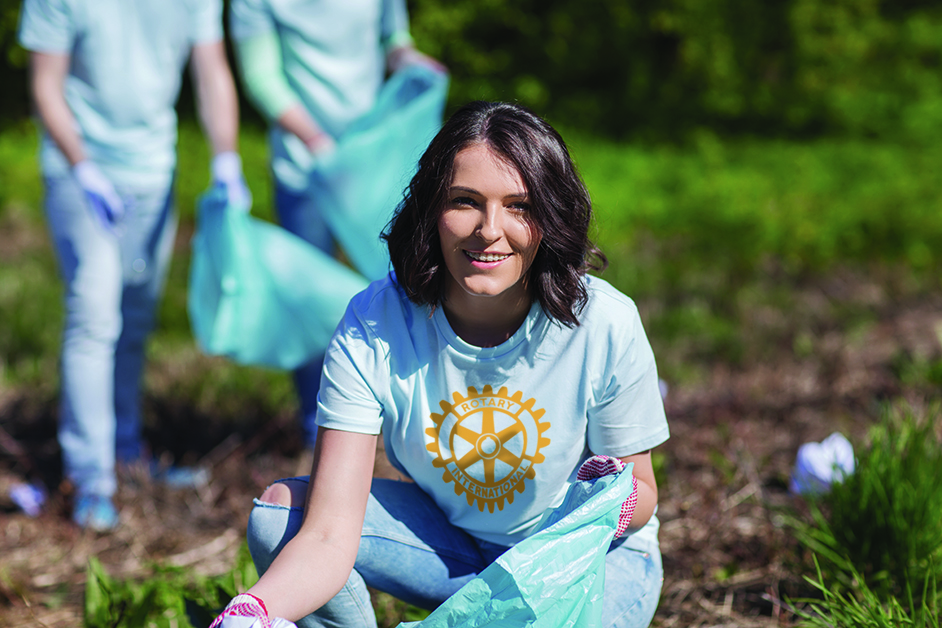 Six in ten people across Wales believe their standard of living is worse than that of their parents’ generation according to Rotary International in Great Britain and Ireland’s ‘State of the Nation’ report.

The report has examined the social and community issues affecting locals in Wales along with a barometer on how people feel life compares now with previous generations.

The report found the biggest issues that residents in Wales worry about included mental health (63%), supporting those who are homeless (57%), experiencing poverty (55%) and crime affecting their local community (47%).

It also found that nearly two thirds of locals felt lonely, an issue normally associated with older people but in fact, the highest percentage of people affected were aged between 16 – 29 followed by those aged 30 – 44.

It also found that today’s generation doesn’t have the same sense of community spirit, with nearly half of respondents (47%) claiming they don’t even know their neighbour’s name.

Rotary clubs across Wales have been working to help tackle some of these big social issues with initiatives including youth employment projects, creating food banks, providing mental health support in communities, helping to tackle crime, or even just being there for someone to talk to when they’re lonely.

The situation has deteriorated so much in recent times that a further 200 extra Rotary clubs across the country have been set up in the past year to help tackle the challenges facing society.

Amanda Watkin, general secretary for Rotary International in Great Britain and Ireland, commented: “We’re often faced with stories of people suffering hardship at a nationwide level and our local issues may sometimes feel overlooked. That is why we’re dedicated to focusing on projects within our local community to help improve the quality of life for those nearby and identify key areas where we can really make a difference.”

The report also found that two thirds of people believe their standard of living is worse than that of their parents’ generation and the report also revealed that nearly all of us feel bogged down by the stresses and strains of modern day life (92%), while we think it’s now harder than ever to manage our finances (42%), get on the property ladder (40%) or maintain a ‘job for life’ (40%).

For more information about Rotary International in Great Britain and Ireland, or to join your local club visit www.rotarygbi.org/