Caught in a Cardiff tree, the crow was rescued by RSPCA and South Wales Fire & Rescue Service but the bird didn’t survive 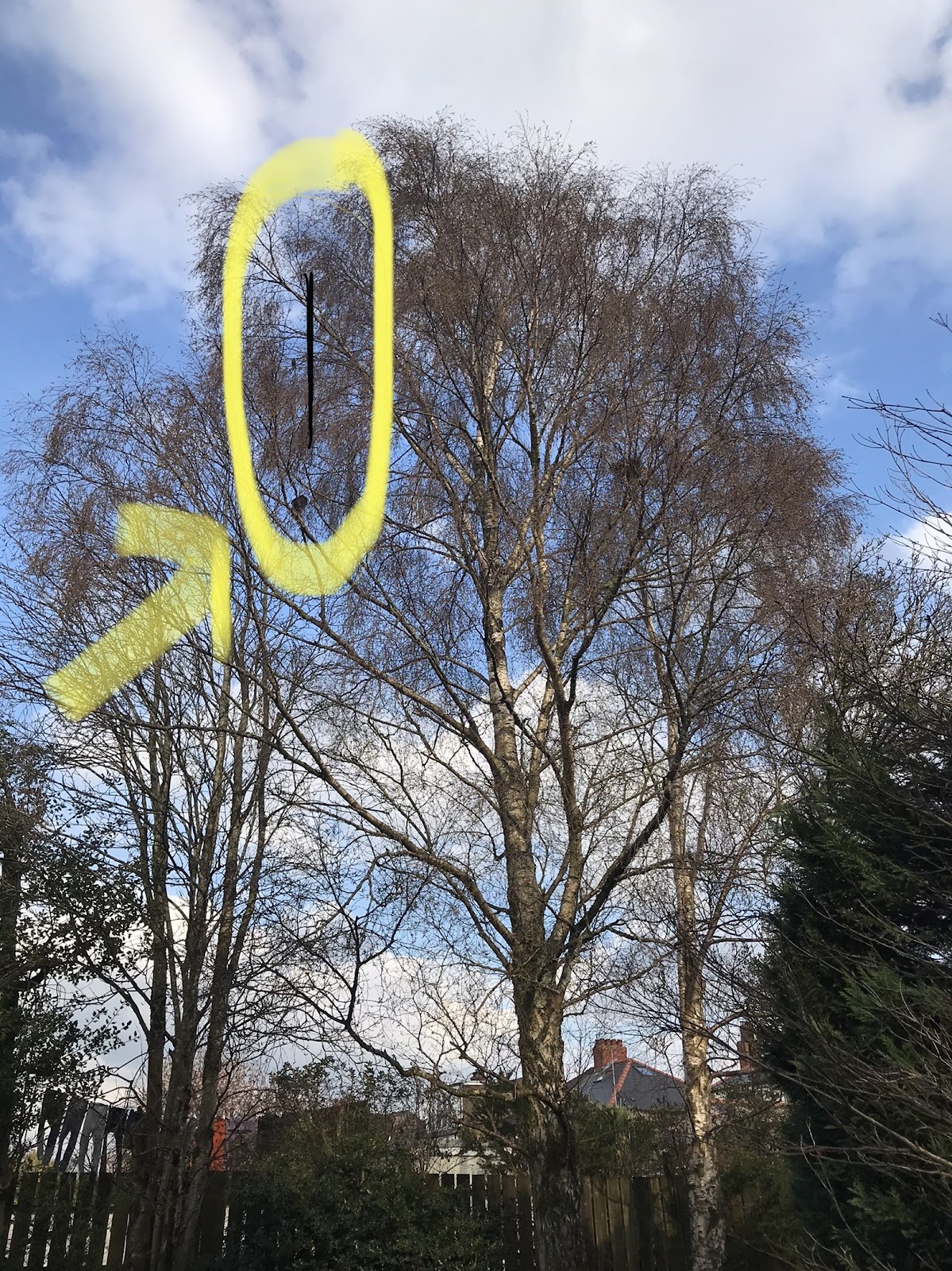 The RSPCA has issued a warning about the lethal effects of litter on Wales’s wildlife, after a crow perished after becoming entangled in string and getting trapped high up in a tree.

The animal charity was called to an address in Heath, Cardiff on Tuesday (23 March) after a local resident reported the crow hanging by its wing from a branch.

RSPCA Inspector Gemma Black said:  “This poor crow was badly tangled in string which had then become caught on the branch of a silver birch tree when he flew up to reach his nest. The bird was dangling from the end of the 4 foot length of string.

“The crow was about 40 feet up and I knew I would need expert help, so I contacted South Wales Fire and Rescue. The green watch team from Cardiff’s Whitchurch station soon arrived to help. One of their officers climbed the tree and managed to get high enough to retrieve the bird and bring him down to safety. 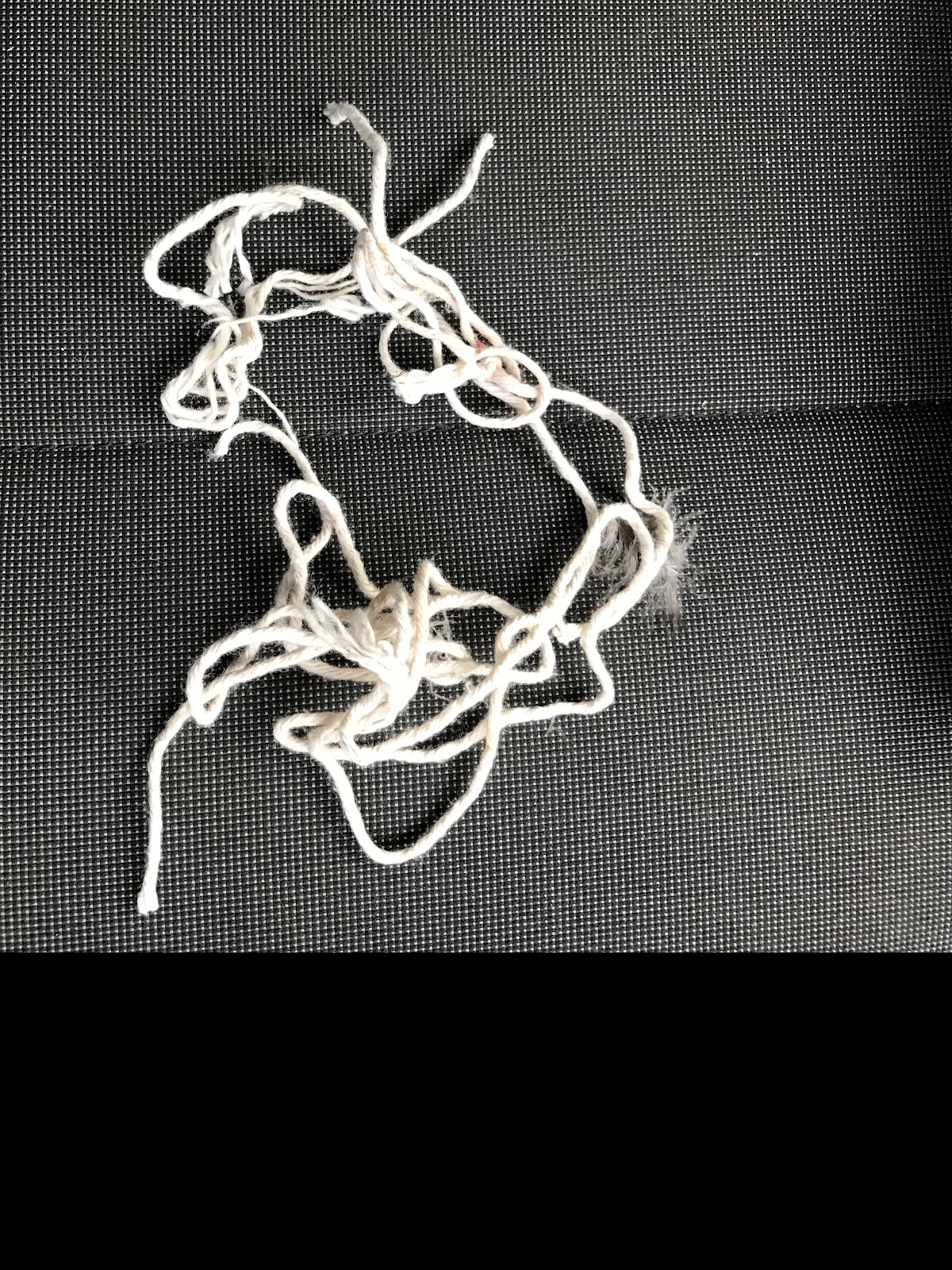 “The crow was very stressed and I wasn’t sure whether he’d make it, but I set off towards the vets in the hope they may be able to assess him. Unfortunately, he passed away en route. It was a very sad ending for this bird and highlights just how lethal litter is and how important it is to dispose of it appropriately.

“Despite the sad outcome, I would like to thank the South Wales Fire and Rescue team for attending and using their amazing skills to get that poor bird out of the tree.”

RSPCA staff deal with thousands of incidents every year where animals have been affected by litter.  New figures just published reveal that the RSPCA took nearly 4,000 (3,874) calls about animals affected by litter in 2020, and the animal charity is urging people to do their bit and join the Great British Spring Clean.