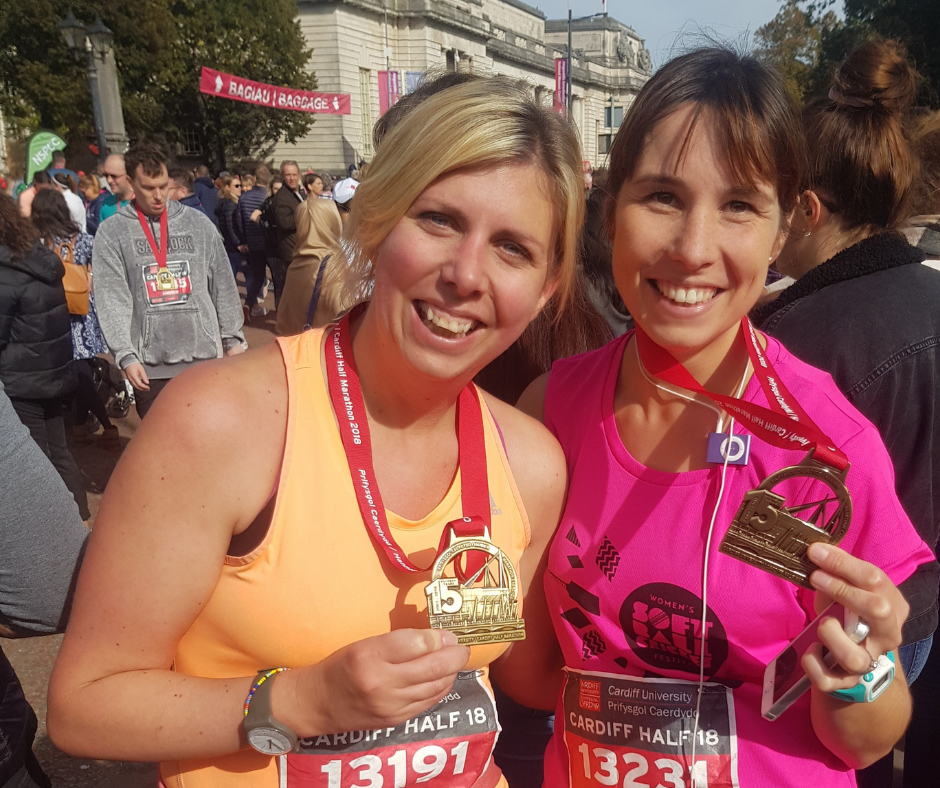 Among the runners is mum Melissa, who had a stroke only a day after the birth of her first child.

Many people think strokes only happen to older people, so a stroke in a younger person can come as a big shock.

Melissa told us: “The thought of not being able to talk with, or sing songs to my son made it a very emotional time for me. But we got through it and running has been an important way for me to get fit after my stroke.”

Building on a very successful event in 2018, the much anticipated Stroke Association Resolution run Cardiff looks forward to around 400 supporters coming along to run, jog or walk the 5K through Bute Park. Participants include; stroke survivors, carers, health care professionals, supporters, family members, running clubs and local businesses. All money raised from the Resolution Run will go towards supporting local stroke survivors across Wales. Around 7,400 people in Wales have a stroke each year and there are now almost 67,000 stroke survivors living with the effects of stroke.

The charity’s Resolution Run campaign is a series of walking or running events where participants help to raise vital funds for the Stroke Association, all while improving their health. Research shows that taking part in regular exercise can help reduce your risk of stroke by 20 percent