Take Strides In Wales For A Parkinson’s Cure 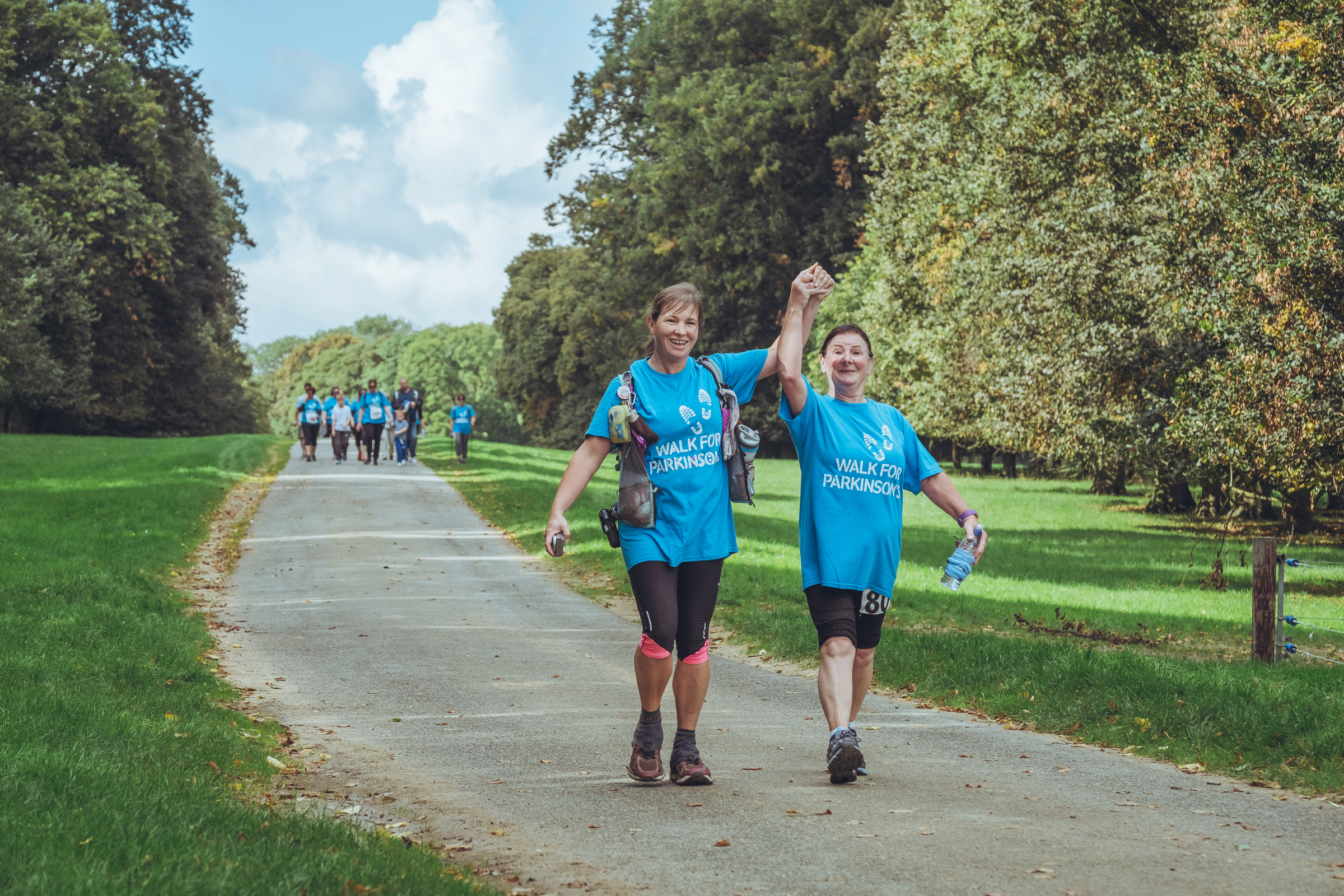 People across Wales are being asked to sign up to their local Walk for Parkinson’s event and stride towards a Parkinson’s cure by funding groundbreaking research.

This month, charity Parkinson’s UK has launched its annual Walk for Parkinson’s fundraiser. All the money raised from the walks will go towards the charity’s vital work to change the lives of everyone affected by the condition.

Walks taking place in Wales include Snowdon, Gwynedd (09 May), Cardiff (16 May), Swansea, West Glamorgan (27 June) and Conwy, Clwyd (13 September). The walks suit a range of ages, abilities and fitness levels, so there’s something for everyone.

Parkinson’s is the fastest growing neurological condition in the world, and currently there is no cure. An estimated 145,000 people across the UK are living with Parkinson’s, including 7,595 people in Wales. There are over 40 symptoms of Parkinson’s including loss of mobility, tremor, pain and depression, and every hour two more people are diagnosed.

Parkinson’s UK is the largest charitable funder of Parkinson’s research in Europe, and over the past 50 years have invested £93 million into researching Parkinson’s and treatments. The charity is accelerating breakthroughs in research, and the money raised from Walk for Parkinson’s will take Parkinson’s UK a step closer to finding a cure.

Sian Lloyd, TV broadcaster and Parkinson’s UK supporter, is calling on people to sign up to a walk near them. Sian’s mum died last year after living with Parkinson’s for ten years.

She said: “Parkinson’s had a devastating effect on my mum so I am passionate about finding a cure and raising awareness of this awful condition. By taking part in Parkinson’s UK’s Walk for Parkinson’s, you’re walking for breakthroughs in research that can change the lives of everyone affected. So please sign up to a walk in Wales, every step takes us closer to a cure.”

To sign up to a walk near you, please visit: parkinsons.org.uk/walk

If you can’t attend an event, there’s an option to organise your own walk. Visit Parkinson’s UK’s website to find out more.